Meet The Man Who Betrayed Osama To The Americans

By FlameLord (self media writer) | 2 months ago

A Pakistani physician named Dr. Shakil Afridi is currently serving a prison sentence of 33 years for assisting the CIA in locating al-Qaeda leader Osama bin Laden in Abbottabad in the year 2011. In the eyes of the American people, he is a hero since he assisted them in locating and eliminating Osama bin Laden. 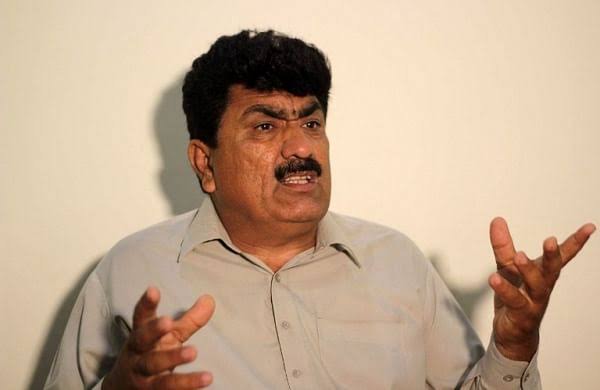 He is considered a traitor by Pakistanis since he sold out his country. Afridi is currently occupying his time counting the days while being held in solitary confinement in Sahiwal Jail, which is located in the central province of Punjab in Pakistan. There is nothing to distinguish one day from the next. Afridi attempted to locate bin Laden by gathering DNA samples from members of bin Laden's family through the use of a bogus hepatitis vaccination campaign that was created by Afridi. However, he has not been charged in connection with the operation that was conducted against bin Laden. 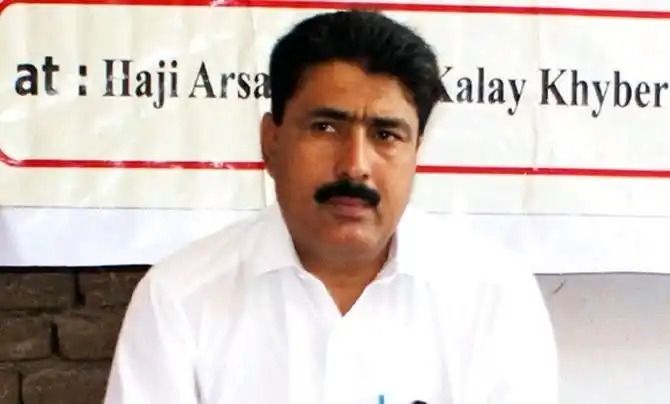 It's possible that people in the United States are perplexed by Pakistan's decision to imprison a man who was instrumental in locating the 9/11 plotter. The people of Pakistan are likely to ask a different issue, which is how the United States could have beentray Pakistan's trust and cheapen its sovereignty by conducting a covert nocturnal attack that embarrassed Pakistan's military and its intelligence organizations. 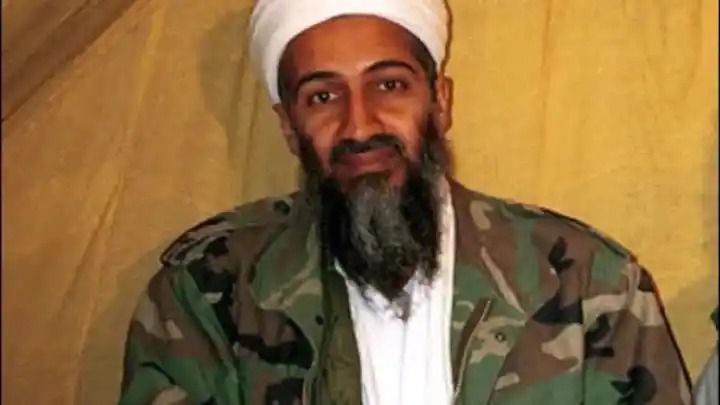 Afridi hasn’t seen his lawyer since 2012 and his wife and children are his only visitors. Afridi spends his days by himself, cut off from the general prison population, which is comprised of militants who have vowed to kill him for his role in locating bin Laden. Afridi's isolation allows him to avoid being killed.