A white South African went to Twitter to blast Julius Malema for calling and bragging himself as the commander in chief otherwise known as CIC, saying that it is a breach of security. He said that the anonymous SMS allegedly sent to Malema that SANDF men were suffering in Mozambique cannot be true. He added, “He's free to pick whatever silly title he wants within his party just like any other politician, but 'Commander in Chief' has a specific meaning within the military. There's a chain of command for a reason. There’s only one ‘CIC’ of the SANDF: The current president of the country. Soldiers that refer to Malema as ‘their’ CIC are in breach of the military disciplinary code”. He further attacked those who call Malema commander in chief, saying that the country has only one commander in chief. He berated Malema for always packing "silly" titles to himself. 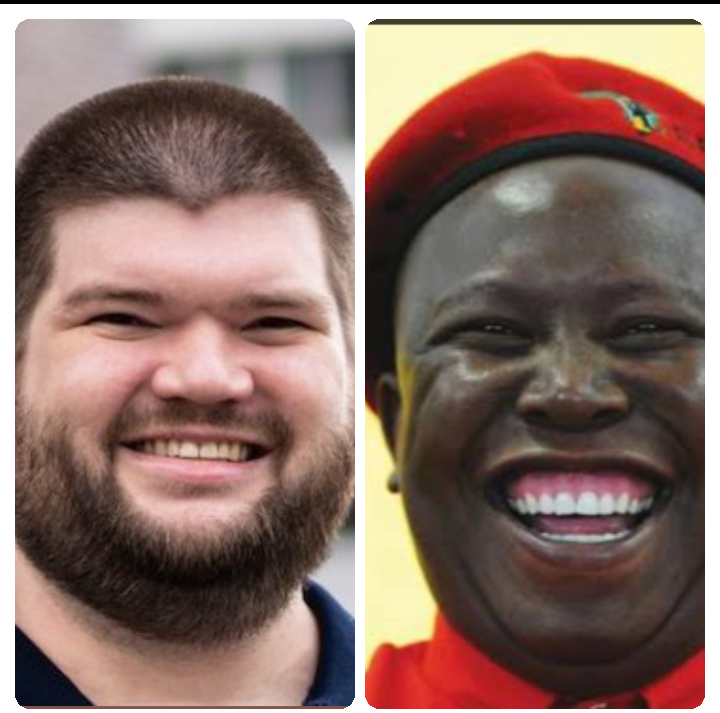 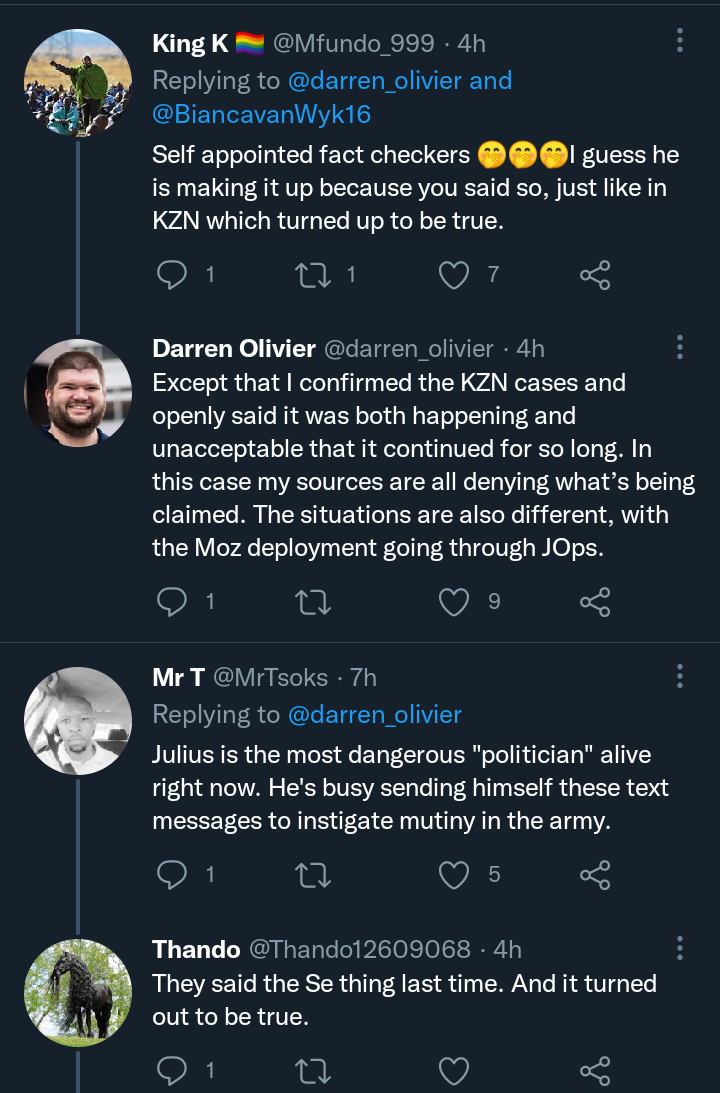 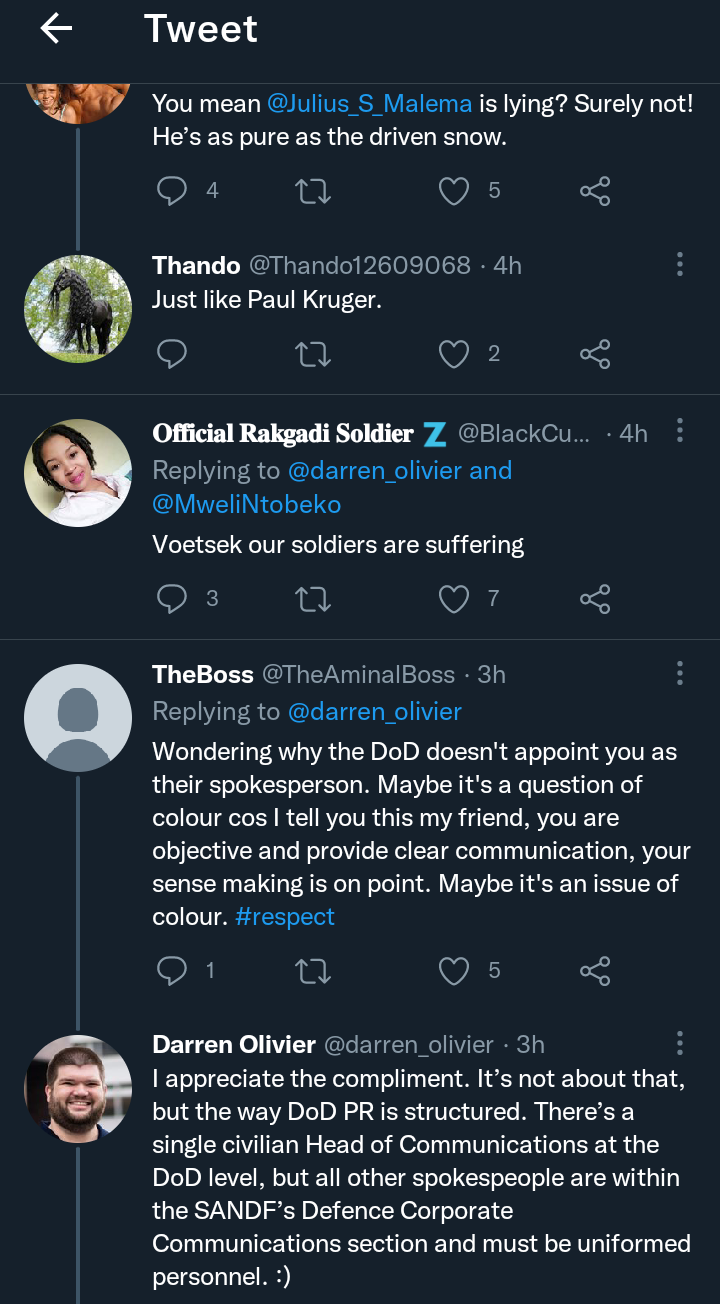 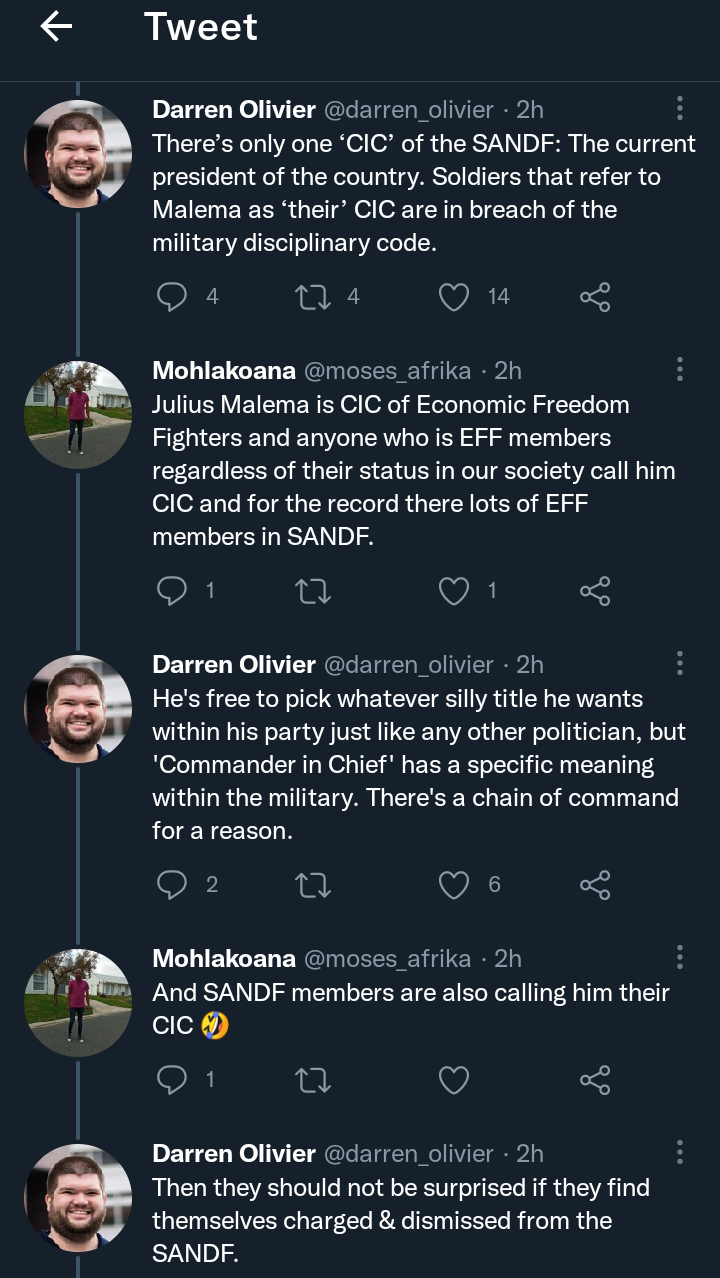 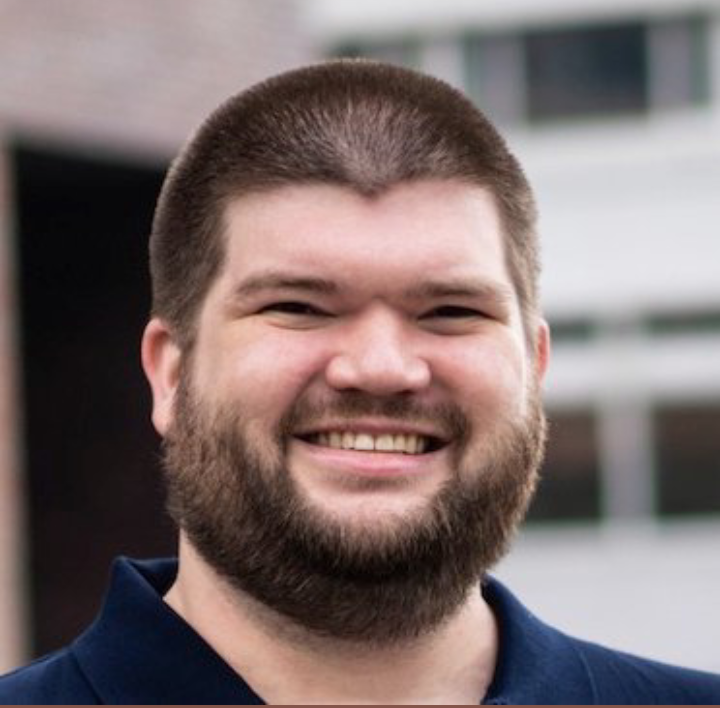 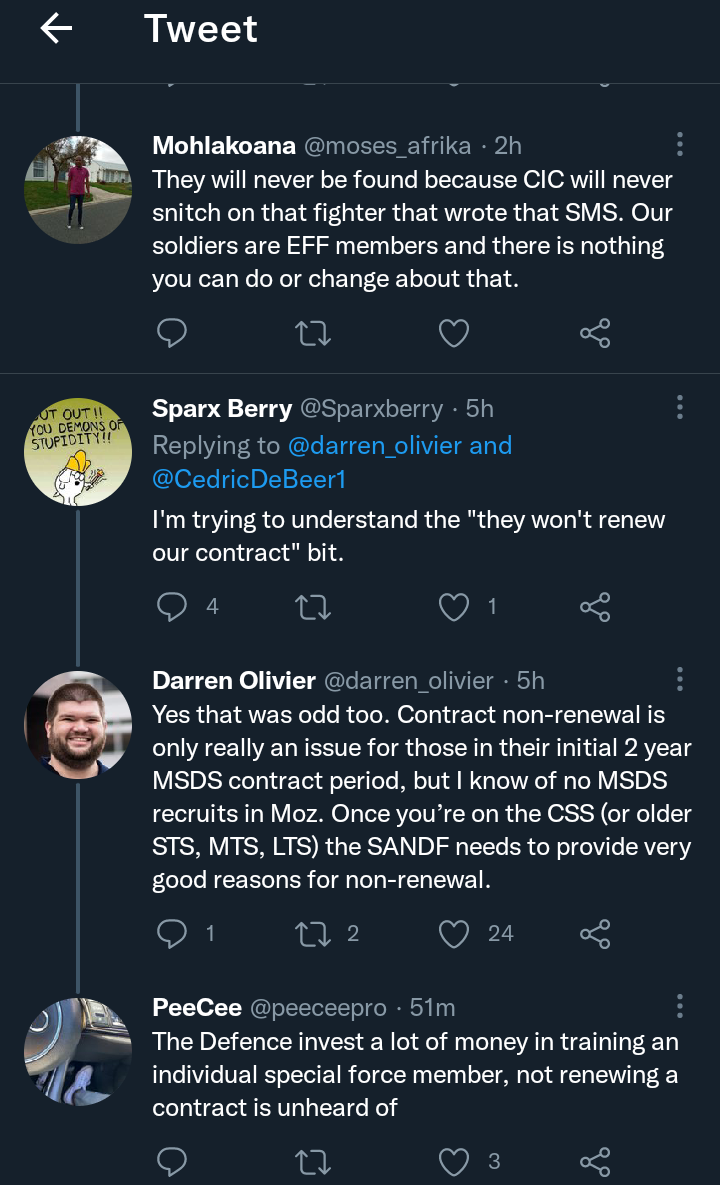 The white South African by name Darren Olivier wants Julius to be cautioned before he causes a security breach because of partisan politics. He wrote, “I’m sceptical. There’s no such thing as a water or toiletries allowance, and nearly all the SANDF troops in Mozambique are Special Forces personnel who aren’t reporting supply issues. Anonymous SMS messages saying just the right thing for election season are awfully convenient”. However, he is not the first person to believe or think that the founder of the Economic Freedom Fighters political party could be making this up to discredit the ruling party as elections are approaching, declaring that Julius Malema is a very desperate politician. Someone pointed out, “But we know most fighters can't think mose, and Malema knows that, so he uses that to his advantage they always fall for his stupidity, and he loves that”. This issue is generating many controversies on social media since Malema released this controversial tweet. 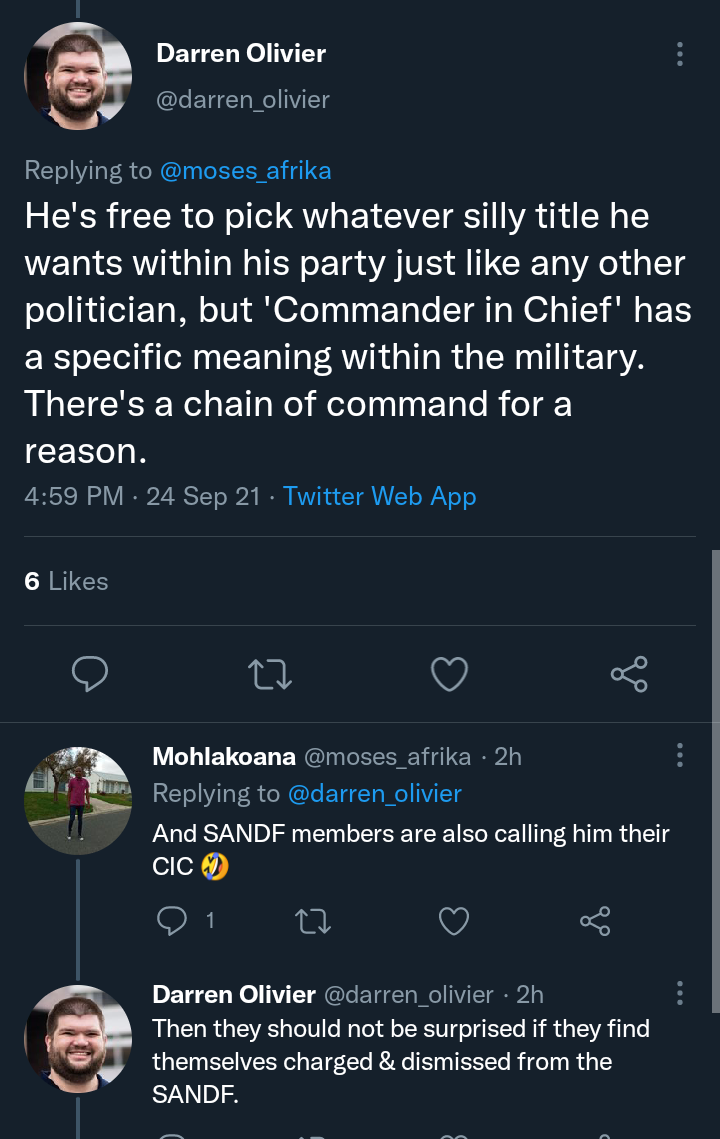 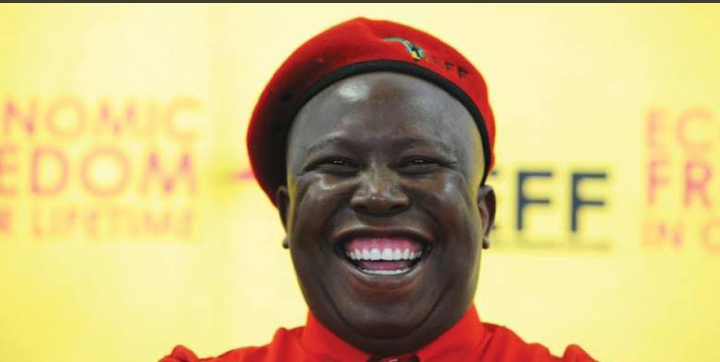 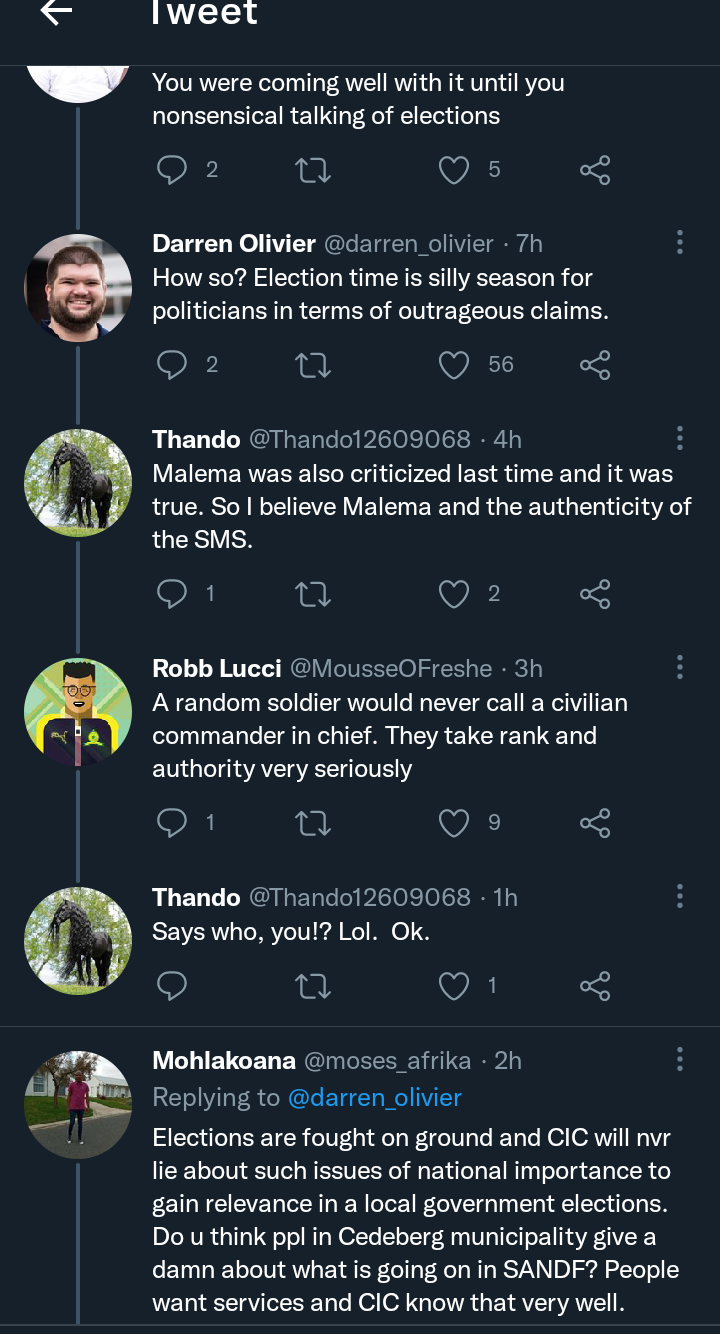 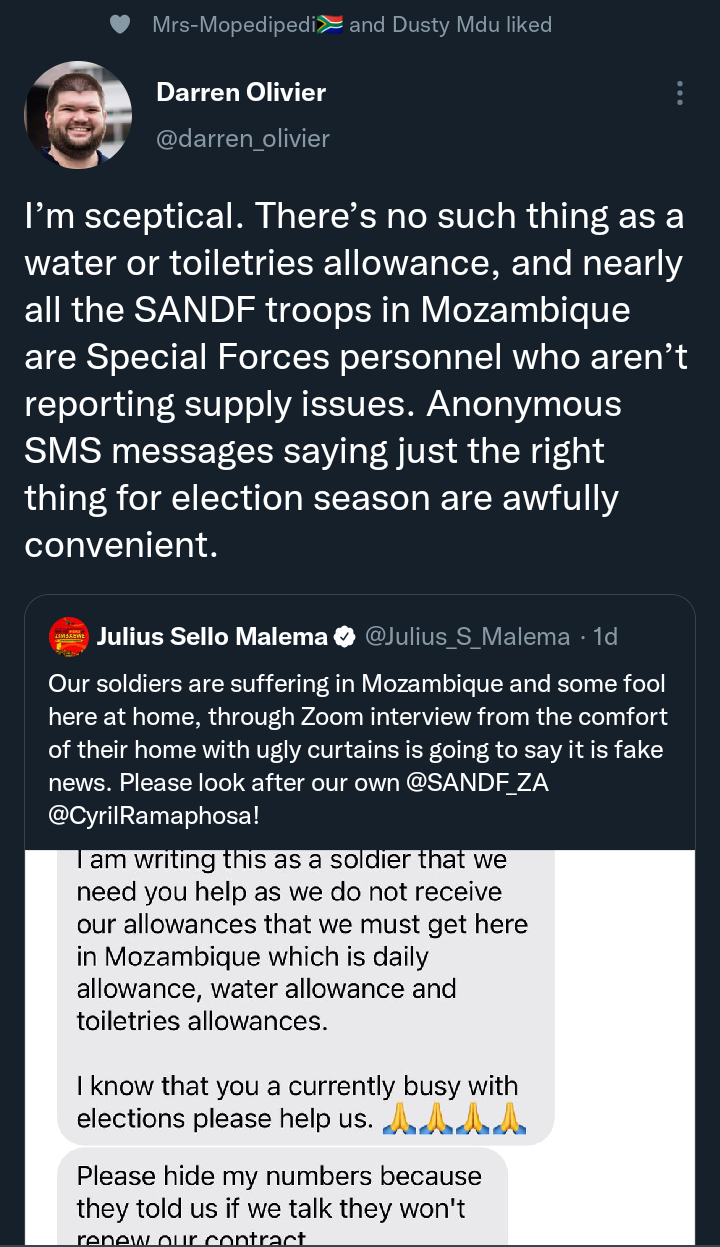 However, many people also say that they believe Julius Malema. Someone wrote, “Malema was also criticized last time, and it was true. So, I believe Malema and the authenticity of the SMS. Elections are fought on ground and CIC will never lie about such issues of national importance to gain relevance in a local government elections. Do you think people in Cedeberg municipality give a damn about what is going on in SANDF? People want services and CIC know that very well”.

Results of dating unemployed ladies. She did this after a guy cheated on her