RUSSIA is putting Ukraine's links to the west to the test with its ongoing invasion, which has been going on for over six months, is far from ended, and is just picking up steam as explosions resound across Crimea. Is the United Kingdom prepared for a full-scale Russian attack on the West?

Recently, a series of explosions that shook the peninsula of Crimea, which Russia has controlled since 2014, were attributed by Russia to Ukraine. On Tuesday, six jets on the Crimean coast were destroyed as a consequence of what Russian troops alleged was the nation's sabotage of a military installation in the Dzhankoi region. Although Ukraine refused to acknowledge the assault, it said it demonstrated "demilitarization in action," which fuels concerns that it is becoming more aggressive. 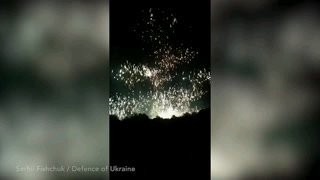 Is the United Kingdom prepared for a full-scale Russian attack on the West?

In assisting Ukrainian President Volodymyr Zelensky, Western leaders have walked a delicate line since they have committed funds especially designated for defense, hoping to avoid straining relations with Russia.

Ukraine may invite a tit-for-tat response from Vladimir Putin, who might proclaim open season on the rest of Europe, if it made any gains into Russia with overt western assistance.

Army officials have promised to get the UK ready for a possible conflict in this scenario. 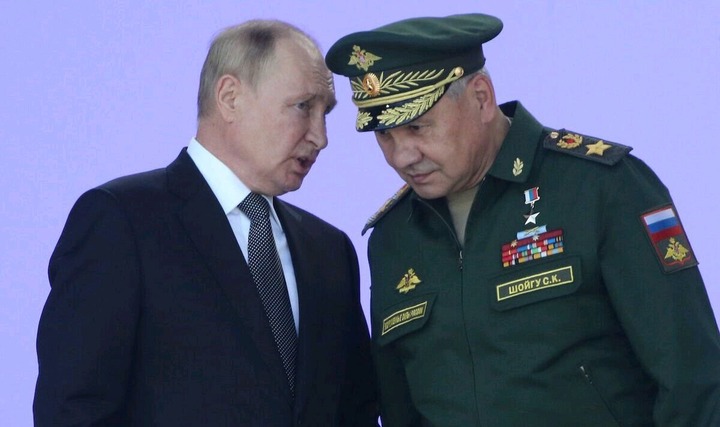 Is Britain prepared for a full-scale Russian declaration of war on the West? (Photo: GETTY)

Even before the Ukraine crisis, the British military services had long seen Russia as a danger.

In November 2021, outgoing chief general Sir Nick Carter issued a warning that Russia was growing more dangerous and said that its leaders would employ "all the instruments of national power to achieve their aims."

General Sir Patrick Sanders, General Carter's successor, took note of their worries when he compared the current state of affairs to the events leading up to World War Two in 1937.

He stated in June that he wanted to have the military prepared to counter any threats from Russia. 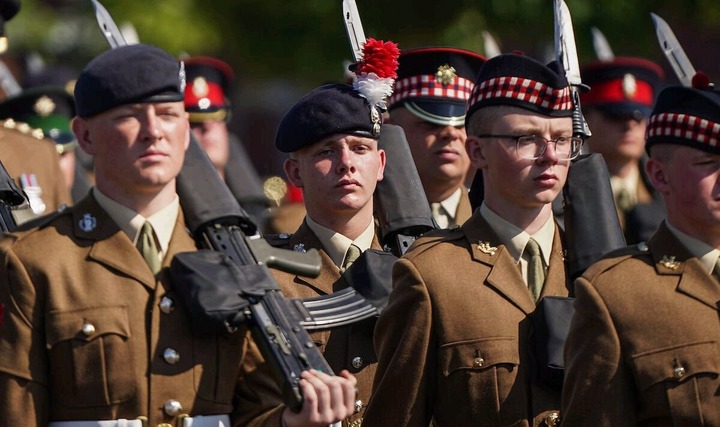 Generals have argued in favor of preparing the UK armed forces for conflict with Russia (Image: GETTY)

From "the general in the (Ministry of Defence) Main Building to the young lance corporal in the barrack barracks, from the reservist on a weekend exercise to the civil servant at Army headquarters," everyone will benefit from the improved preparedness.

The General emphasized that rather than starting a war on its own, the army will concentrate on discouraging any belligerent behavior from Russia.

In contrast to Russia, the UK has a plethora of NATO allies ready to support one another, giving it an obvious edge over Putin. 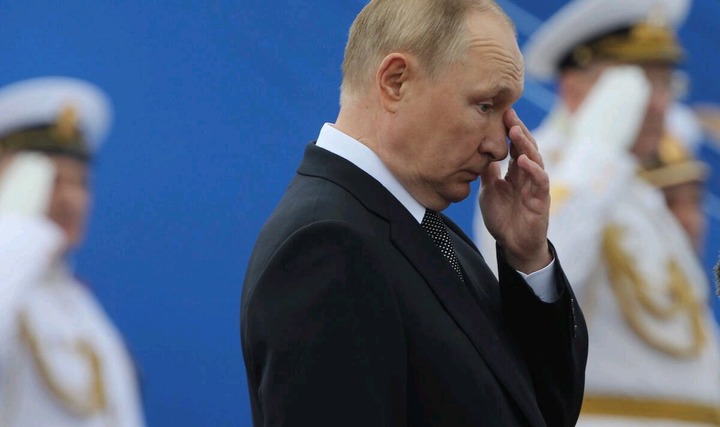 According to NATO regulations, every confrontation aimed at one of the organization's 30 members requires a reaction from everyone else.

A doctrine of "collective defense" is described in Article 5 of the Washington Treaty, according to which "an assault on one ally is recognized as an attack against all allies."

Members have only used the article once, which was in 2001 after the 9/11 attacks.

Due to the alliance's reach up to the country's eastern border, the defense strategy has greatly constrained the space in which Russia may engage in hostile behavior. 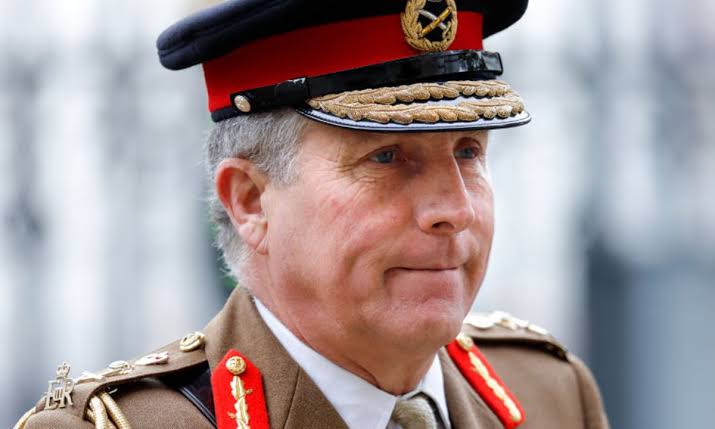 In 2004, the Baltic states of Estonia, Latvia, and Lithuania joined NATO, separating them from Russia.

The country's flexibility will only be reduced by the addition of Finland and Sweden as members.

The accession of Finland alone will lengthen NATO's border by 1,340km (832 miles), which Russia has already seen as a threat.

On June 29, NATO extended an invitation to the two countries, and when accession negotiations came to a finish on July 4, current members accepted the invitations.