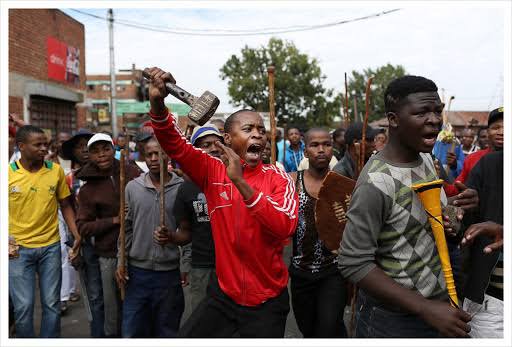 It has long been a concern in Mzanzi to have undocumented foreigners living here. They commit crimes with the knowledge that they will never be apprehended since their identification documents are not in the possession of the government. In fact, it appears that, of all countries in the globe, South Africa is the one that foreigners find the most convenient to travel to. People are free to move about our city's streets. Due to the fact that the police department no longer conducts street patrols in which foreigners are asked to present proof of residency, as it used to, this is the case. 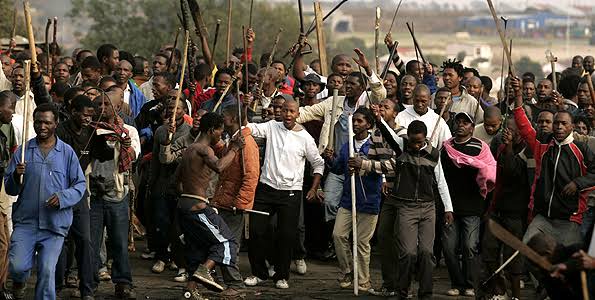 It was only a week ago that the country was thrown into chaos when a battle broke out between a Somali group and a cab driver from the Mzanzi ethnic group. Many foreign-owned businesses were destroyed, and in retribution, the Somalians set fire to at least seven cabs. They even went so far as to take out heavier weapons, which surprised everyone. Fortunately, no lives were lost as a result of this incident. It appears as though foreigners are seizing control of the situation from locals. No one has been apprehended in connection with the beating and killing of a large number of South Africans in Phoenix a few months ago. You might conclude that our government is fearful of foreigners since they consistently allow them to get away with crimes. Last night, foreigners from Zimbabwe did the unthinkable again in Soweto. A group of six Zimbabwean men carrying heavy guns and machetes were attacking people in their homes and backrooms. They broke into a hostel with heavy weapons and took people’s belongings, including money and furniture. Sadly, one of the girls who resided in the hostel was brutally attacked and sexually abused. According to the reports, they forcefully took her to the nearby forest and sexually abused her. For more information, watch the video at the link below. 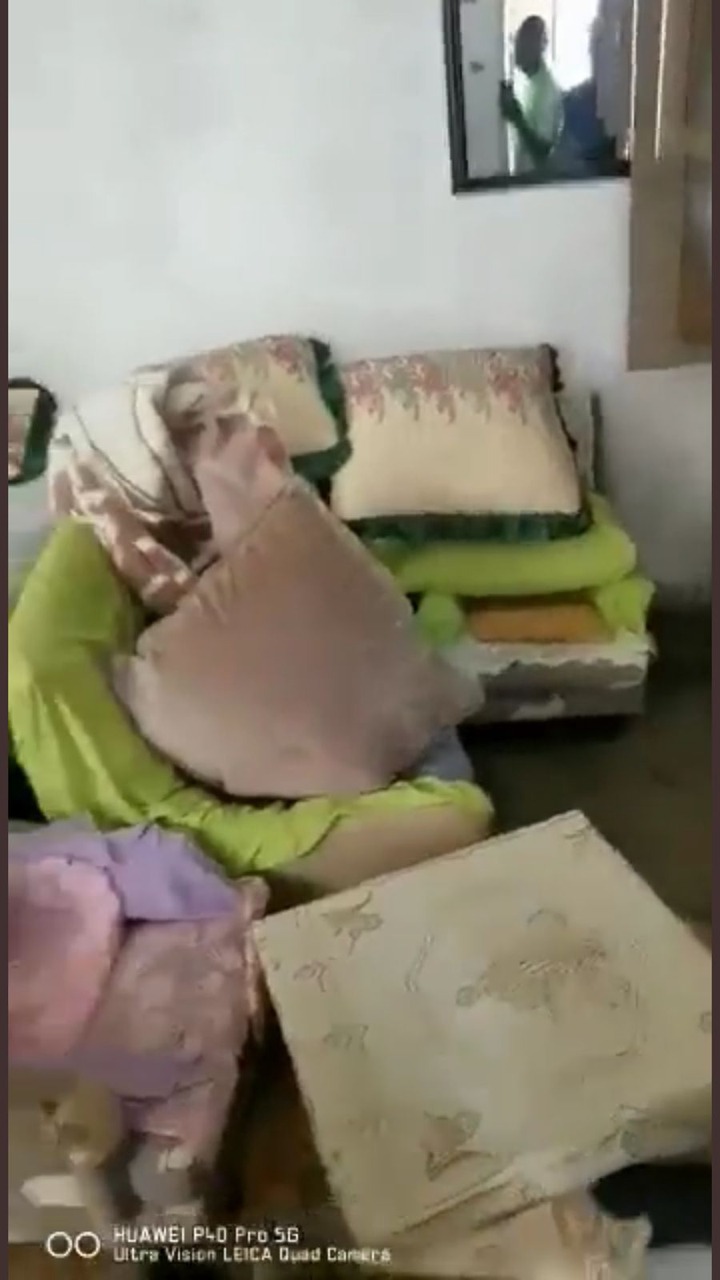 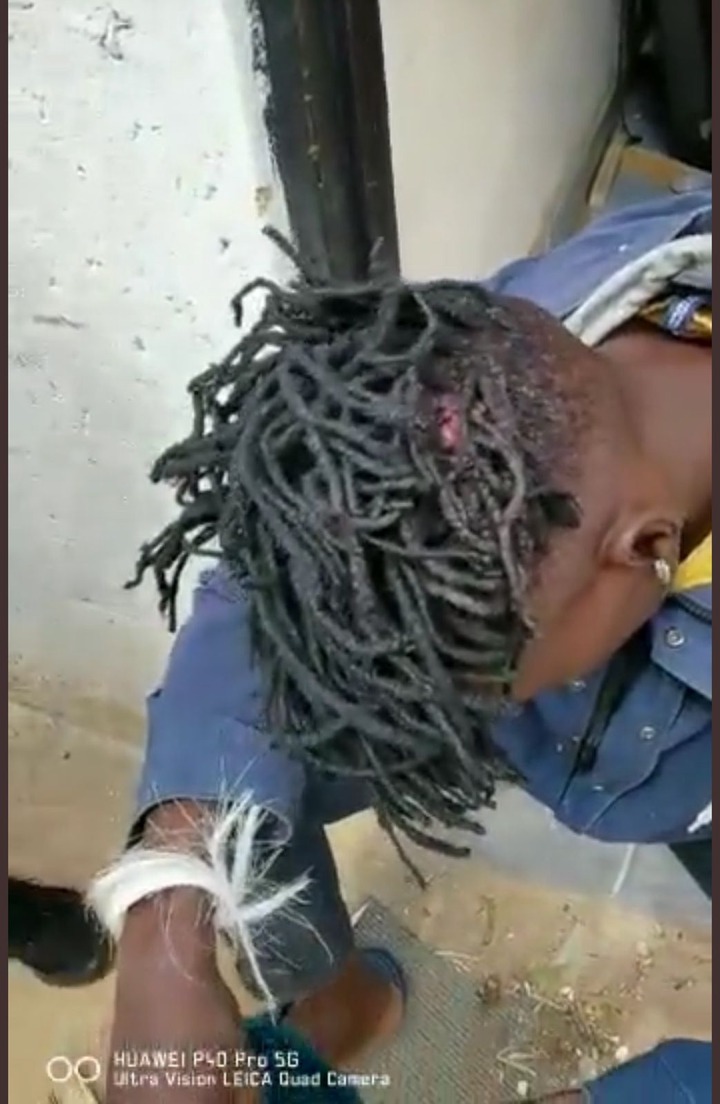 We have heard enough about foreigners. It’s time for people to take action against them as the government seems to be failing. Every day, we hear about people being killed and sexually abused, but the government appears to be ignoring these issues, so we should take it to the streets.What are your thoughts on this matter? What do you think should be done to stop the influx of foreigners? Comment below. 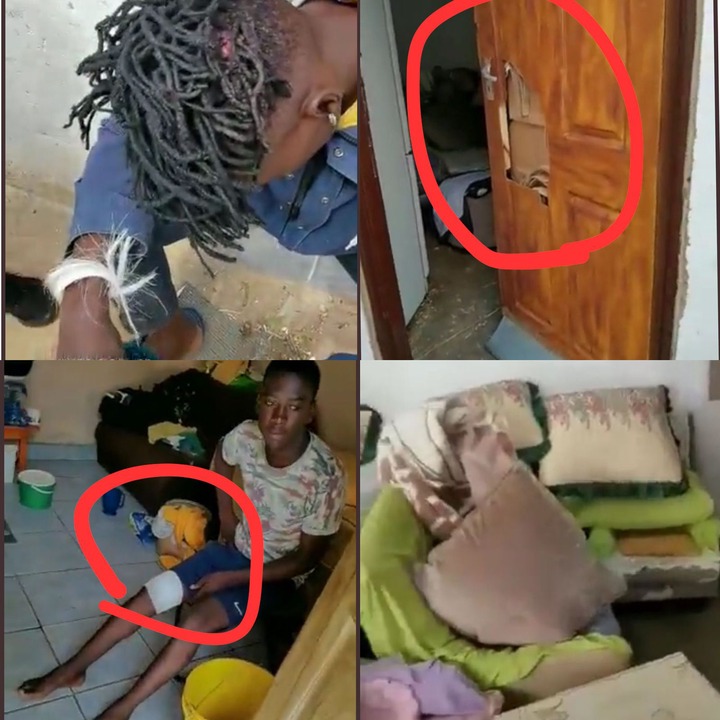