Owners of burned down stalls point finger at Operation Dudula 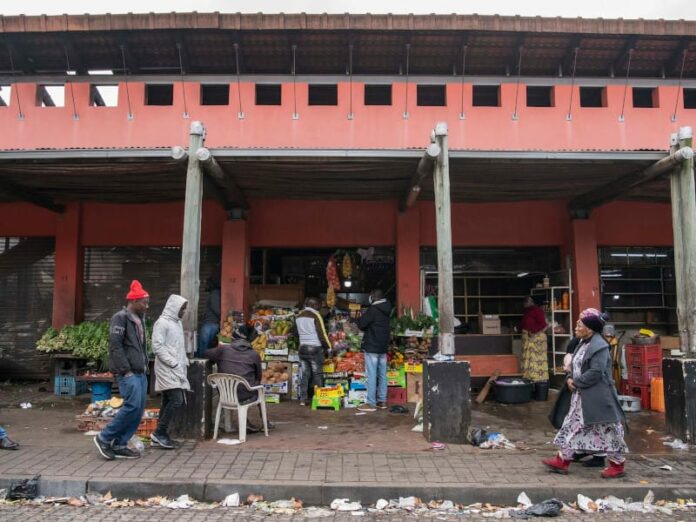 Foreign nationals who lost their stalls in a fire at the Yeoville Market in Johannesburg say that members of Operation Dudula are to blame.

The fire ravished the market on 20 June, burning down several stalls to the ground and leaving the livelihoods of their owners in ruins.

The victims claimed that Operation Dudula had previously threatened foreigners working at the market.

Stall owner Vincent Madu said he was woken up to the news that there was a fire raging and rushed to the market, but it was too late and he was unable to save anything.

He lost around R100,000 of stock that he had built up over the last six years, he told GroundUp.

Madu, from Nigeria, is one of many foreign nations who lost their livelihoods in the fire. 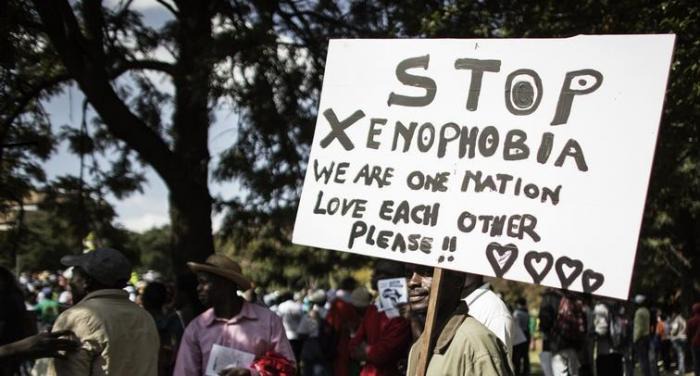 Operation Dudula denied any involvement in the fire despite organising a protest earlier in the month threatening immigrants to vacate the market.

“All my hard work was wasted. They call us foreigners, but some of us are married to South African women. How will I look after my family now?” he asked.

“It is clear that we are not safe. I don’t know where to start, even if l were to think of reopening in the future, how do l know it will not happen again or even worse could happen.”

Andrew Mwachukwu, also a stall owner from Nigeria, said he lost over R300,000 worth of stock.

“I have thought of opening a case but I doubt that will help because us foreigners are not taken seriously,” he said.

Police spokesperson Mavela Masondo said the incident surrounding the fire cannot be confirmed as they are investigating the matter.

National Treasurer General of Operation Dudula Kruger Kekana said the group have distanced themselves from the incident.

“Even during our launches we have emphasised that we are non-violent and non-political and whatever we do is within the law,” he said. Kekana admitted that the group has conducted protests calling for more South African ownership in the market.

Your thoughts are highly recommended in the comments section