To stop Russian advances in Luhansk and Donetsk, Ukrainian officials claim they urgently need powerful US-made mobile multiple launch rocket systems (MLRS). At a range of up to 300 kilometers, the rockets would be capable of attacking Russian firing positions, military bases, air strips, and supply lines (185 miles). General Valeriy Zaluzhnyi, Ukraine's commander-in-chief, stated, "We are in desperate need of weapons that will allow us to engage the enemy over a long distance." "The lives of people who have defended the world from [Russian] Nazism are the price of delay." MLRS deliveries have been stalled due to ongoing disagreements in Washington. 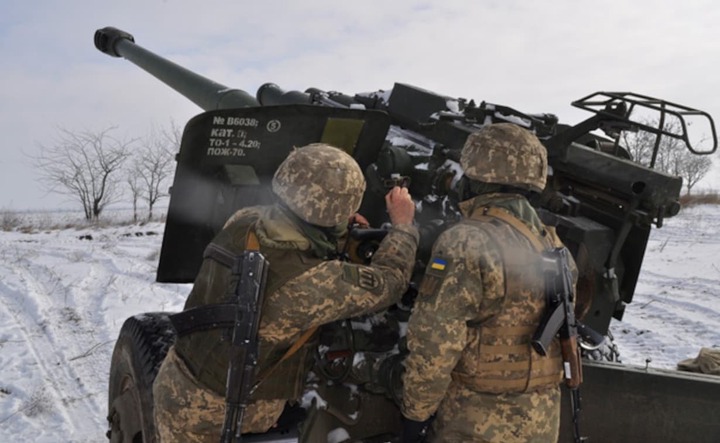 Some of President Joe Biden's national security aides are concerned that Ukraine may use the rockets to strike targets within Russia, triggering an escalation that would involve the US and NATO. Kyiv has launched attacks on Russian soil in the past. Moscow, acutely aware of the rocket systems' game-changing potential, has already raised strong objections. "If the Americans do this, they would certainly cross a red line," Olga Skabeeva, a powerful Russian state television anchor whose opinions are similar to those of the Kremlin, warned. 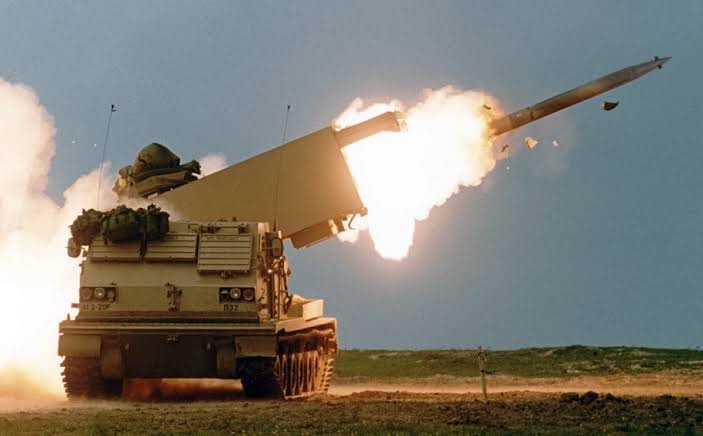 She warned that Russia's retaliation could be "very harsh." Biden agreed to send several rocket systems as part of a big new US weaponry deal for Ukraine to be disclosed this week, according to US news outlets. Another modern weapon, the Himars high mobility artillery rocket system, could be included in the package. The decision was made after negotiations between US Secretary of State Antony Blinken and Ukraine's Foreign Minister Dmytro Kuleba. "Heavy weapons are at the top of our list, and more are on the way," Kuleba said following the meeting. However, questions remain regarding which weapons systems will be delivered and when the US will act. The reports have not to be confirmed by the White House and the Pentagon. 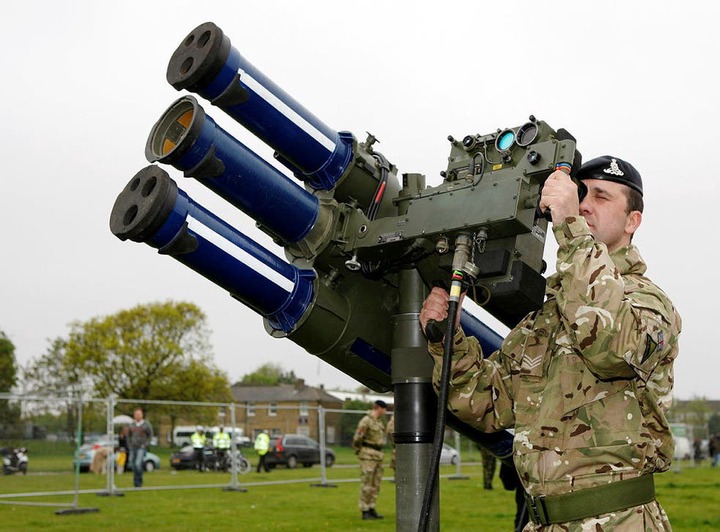