The SADC Mission in Mozambique (SAMIM) forces have confirmed the death of the leader of the Islamic militants in Mozambique. Rajab Awadhi Ndanjile met his end on Al Sunnah wa Jama’ah (ASWJ) base south of Chitama late last month after an extensive military operation by SADC forces end of last month. 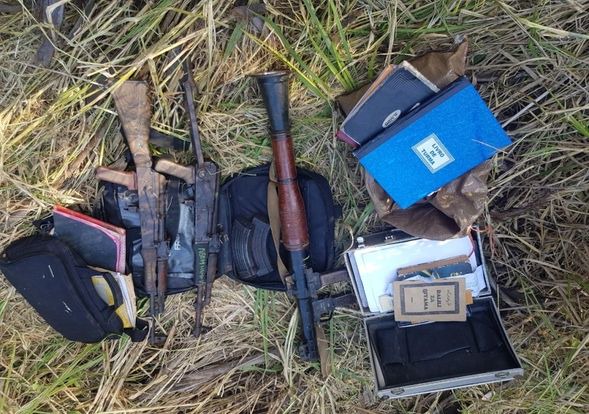 Rajab Awadhi Ndanjile was killed among other 18 militants who were using the camp for planning and training purposes. Some of his personal notes and belonging are the ones photographed above. Even his body was confirmed by SADC forces don't release the pictures of dead bodies to the media.

Rajab Awadhi Ndanjile was the architect of the October 2017 attack on the port city Mocimboa da Praia as well as the subsequent attacks on villages and settlements. Before he became an insurgent he was operating a herbal shop in Litinginya village about 15 km from Nangade District where he was born. 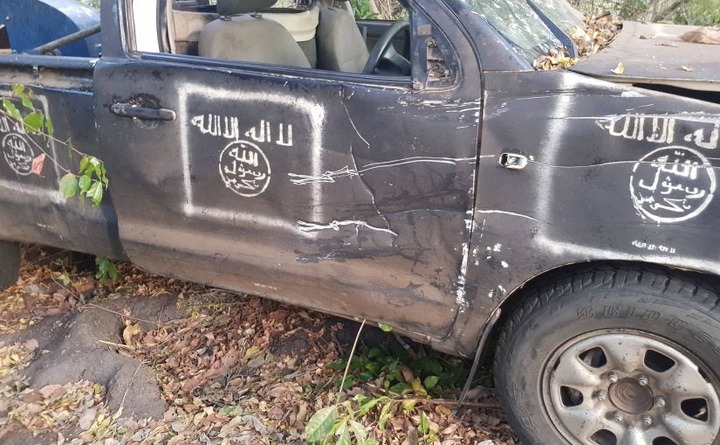 The latest gains signify the progress that the SADC forces have managed to accumulate in just few months. 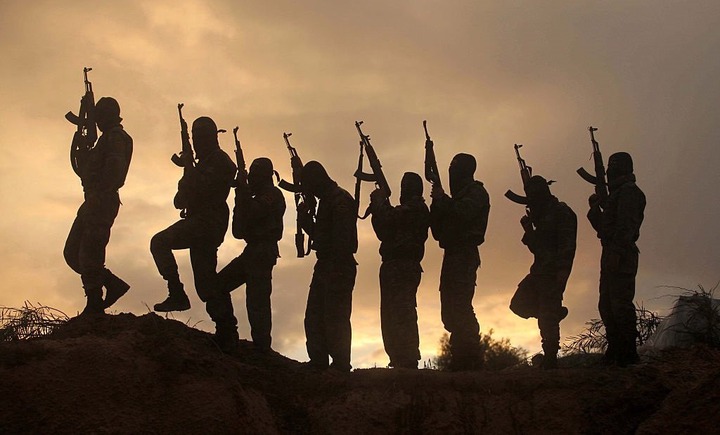