A series of apparent assassinations of pro-Russian leaders in occupied Kherson appear to have been started by Ukrainian partisans in advance of an offensive that is going to be launched to retake the province. On Saturday, Vitaly Gur, the Moscow-installed deputy leader of the municipality of Nova Kakhovka, which is located close to Kherson, was shot as he stepped out of the apartment building where he lived. According to reports from Russian media, he passed away while on his way to a hospital in Crimea. It has been alleged that investigators discovered spent bullet casings from a Makarov semi-automatic pistol near Gur's residence. 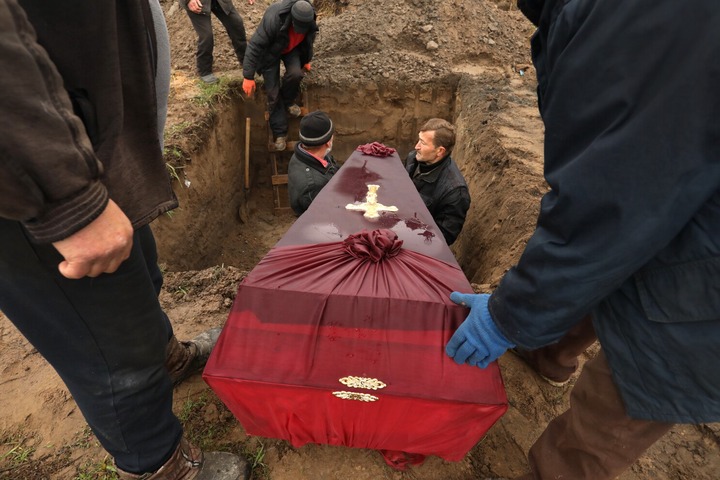 The dependable Makarov handgun was the sidearm that was issued as standard issue to KGB agents, Soviet military personnel, and Soviet police officers. Vladimir Leontiev, the leader of the pro-Russia collaborator Kherson area government, stated that "he has died, as far as I know." "He was a patient in the hospital. Military physicians made heroic efforts to save his life. A critical hub for Russian operations to resupply the city of Kherson, which is located around 55 kilometers further downstream on the northern bank of the River Dnipro, Nova Kakhovka, which has a population of approximately 45,000 people, is located on the southern bank of the River Dnipro.

Attacks on pro-Russian Ukrainians have been stepped up. It comes a day after the pro-Russia mayor of the city suddenly became so ill that he had to be placed into an induced coma by the medical staff. After being interrogated in Crimea, Vladimir Saldo was sent to the Sklifosovsky Emergency Research Institute in Moscow for toxicity testing. There was inconsistency in the various Russian news accounts regarding Mr. Saldo's illness. It was reported by some that he had a stroke, while others stated that he was sick with Covid. The media affiliated with the opposition claimed that he had been poisoned. In the region of Kherson, there has been a rise in the number of attacks carried out by saboteurs and assassins over the past few months. 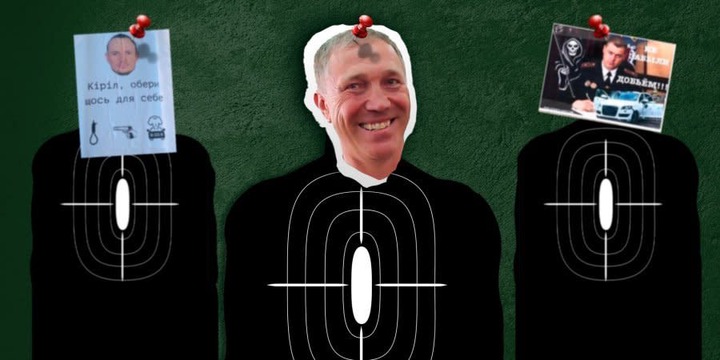 In June, car explosives killed the collaborator chief of its jail department and a prominent pro-Russian figure in the civilian government. In July, a bomb blew up a car with two policeman inside, apparently killing one. The assassinations came as Ukraine braces up for an offensive to recover the crucial territory. Russian forces took the territory, which is near to Crimea, without a fight in the first few days of the war.

Fighting has paused in Donbas, previously the focus. Instead, the UK Ministry of Defence claimed operations had switched to the south, where the battle was beginning a “new phase” along a 225-mile frontline. At that location, Ukrainian forces have been bombarding bridges that cross the River Dnipro. These bridges are essential for Russian supply lines leading to the city of Kherson. In response to this, Russia has dispatched thousands of additional soldiers to the conflict zone as reinforcements. According to the Ministry of Defense, long convoys of Russian military trucks, tanks, towed artillery, and other equipment continue to move out from the Donbas region in Ukraine and are going in the direction of the southwest. The city of Mykolaiv, which is 40 kilometres (25 miles) away from Kherson, has also come under increased missile fire from Russian forces. It serves as an access point to the western portion of Ukraine's coastline as well as the important port city of Odesa. This past weekend, the city enforced a curfew from the late hours of Friday until the early hours of Monday morning, in an effort by authorities to catch individuals who were working with Russia. It has been decided that the city will be closed over the weekend.

Through his social media channel on Telegram, Governor Vitaliy Kim of the Mykolaiv area appealed to the citizens of the region to exercise patience and understanding. Additionally, we are making efforts to form partnerships. Districts will undergo checks." During an interview with The Telegraph that took place one month ago, Mr. Kim stated that collaborators were transmitting the coordinates of Ukrainian positions within the city to Russian artillery and that these individuals needed to be tracked down. On Saturday, the Ukrainian SBU intelligence service announced that it has captured two men whom they suspect of designating targets for Russian missile strikes that damaged shipbuilding infrastructure in the southern port of.

In Disbelief: Heartbreaking Before and After Photos of an Ukrainian Soldier Captured By Russians

Breaking News: Pitso Mosemane has been appointed to be a head coach by the Arabian Giants

Pitso Mosimane Appointed as Head Coach of a New Club