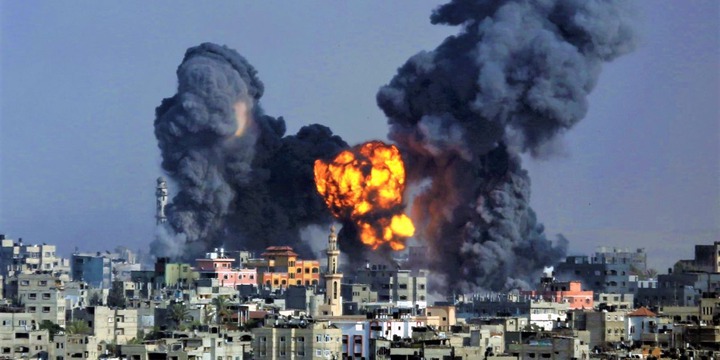 After a weeklong bombing in Gaza Strip, an autonomous region of Palestine by Israel air force, 100s of people adults and children have lost their lives. While thousands more have been injured during these bombing missions. Both numbers are expected to skyrocket in the approaching days as the airstrikes are ongoing.

One of the most vocal organisation on the matter in South Africa, The Palestine Solidarity Alliance, said on Monday it will host a motorcade across various parts of Gauteng, demanding SA government to break all ties with Israel. 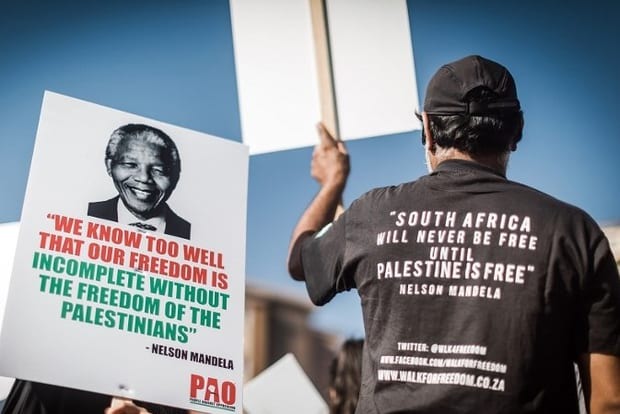 According to The Sowetan, the organisation also called on all freedom loving people who value humanity to march in solidarity with them in their attempt to force the SA government to confront the one sided conflict head on.

These calls comes after Israel security forces attacked protesters of Palestinian origin at Al-Aqsa Mosque about a week ago. Also the eviction of Pestinians from their homes in the Sheikh Jerrah area of East Jerusalem. These evictions were made in order to clear space for Israeli settlements. 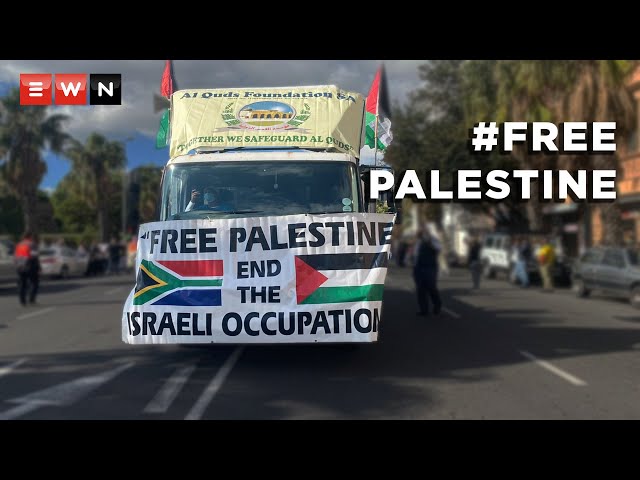 "South Africans are demanding that the State of Israel stop the barbaric acts on Palestine and commit itself to international efforts aimed to revive political process which would eventually lead to the formation of a viable Palestinian state," reads a statement that has been making rounds on the internet.

Do you think Israel should be punished for its actions on the Gaza Strip? Let us know your take on this on the comment section.