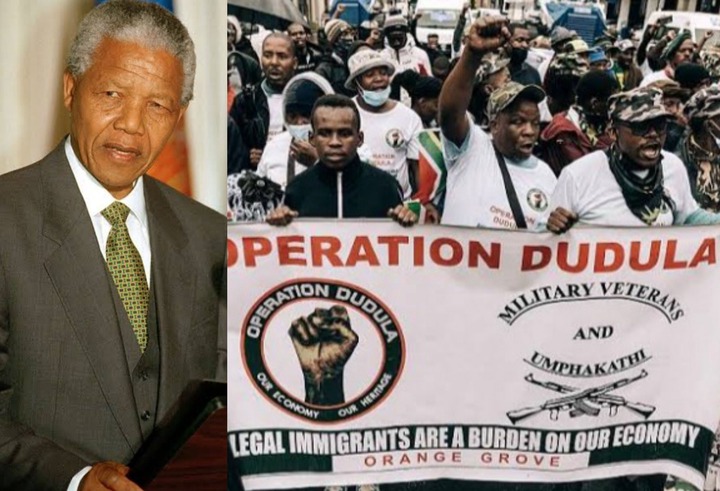 There is a wise phrase that says don't follow the masses but evaluate and analyze your path before you embark on something. The reason i say so it's because many people are blindly following the masses but not truly understanding what they are real doing , or the true consequences of their actions nor the measure of the damage caused. The very people who run on the frontline singing hurtful songs about fellow African brothers , they are the poor uneducated group who are just being led blindly to battles they don't fully understand. 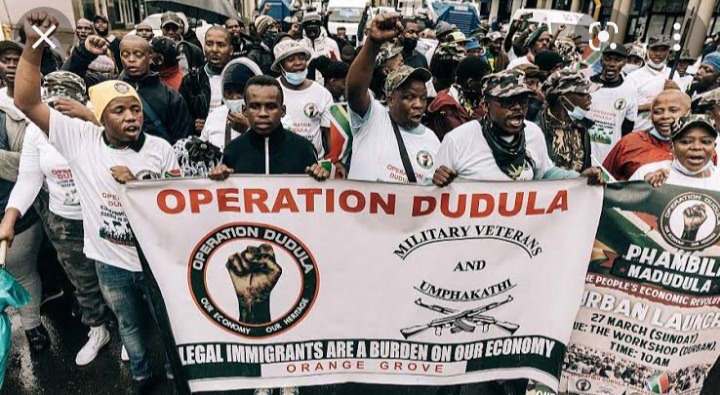 They managed to forgive the Apartheid regime which oppressed them for so many years. The crimes aganst humanity committed by Apartheid regime where all forgive so we live harmony in the new South Africa the rainbow nation. I don't understand the philosophy of fighting fellow African Brothers because they are not our enemies. They came here to refugee which can happen to anyone because there are some South Africans living in other countries. 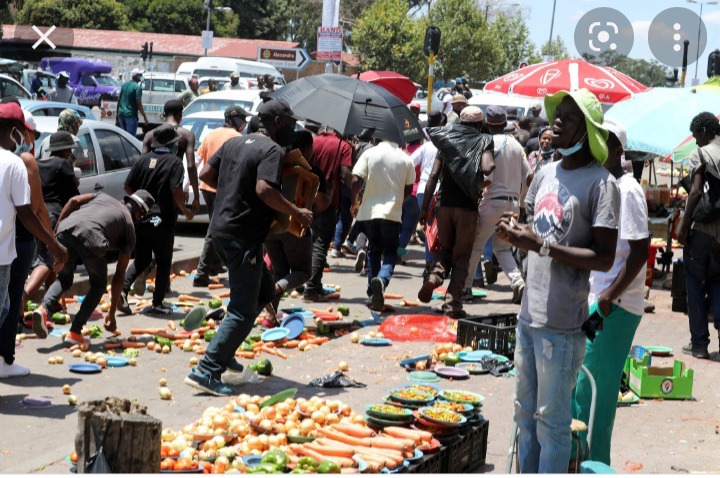 There is no educated people with real jobs marching for that cause , it's only the uneducated people because they can be easily manipulated without much reasoning. Whatever the claims and the reasons behind Operating Dudula in my opinion it's the biggest tragedy scam in black history. The reason why I say that it's because those people are committing crimes against fellow blacks , and yet in this country there white foreigners , Indian , Chinese and Bangladeshies. My point is Operation dudula don't affect whites or Chinese but it only affects blacks. If you have a working mind use to evaluate why blacks are fighting blacks and what exactly are they fighting for , you will come to a conclusion that it's nothing but unessesary jealous and hatred. 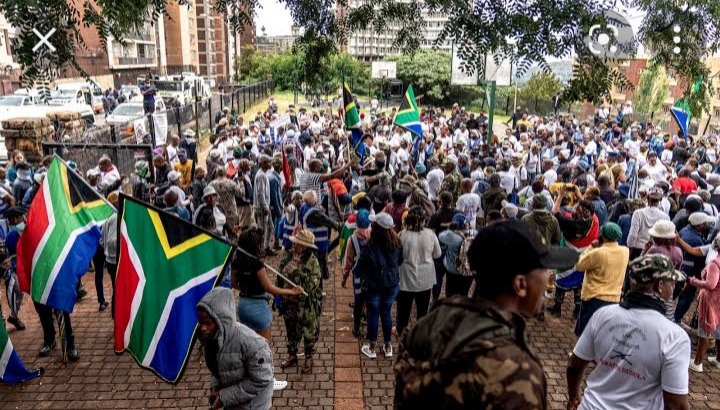 The other reason why I say operation dudula is one of the biggest scam in blacks history , it's because I think there is hierarchy people in high position involved in this operation. I will tell you why it's because this operation is said to be illegal then why is the government not taking action against them. Why is the government not shutting that operation with immediate effect. This is much bigger than we all think. 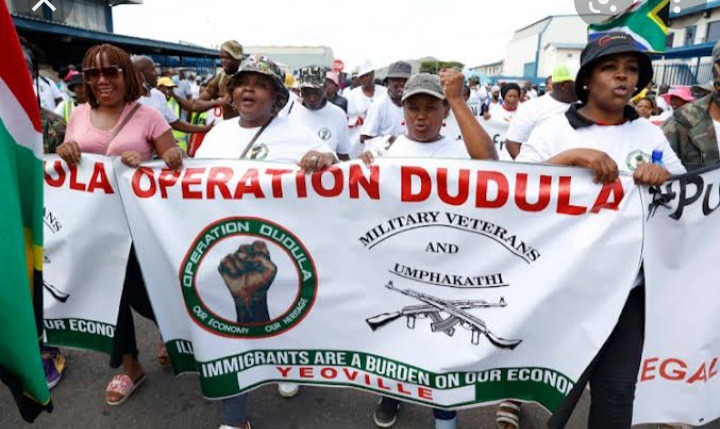 Educated people are well off they are living the South African dream but uneducated individuals see foreigners as enemies. If you are to go any South African hospitals you find that most doctors are Nigerians and Indians , why it's the country is lacking people with that much expertise. Moving on to another point people from Senegal and Kenya are mending shoes in streets and some Zimbabweans are vendors selling tomatoes and potatoes , how are those people taking jobs in any way or they are just simple making a living doing things that a local wouldn't dare to do. 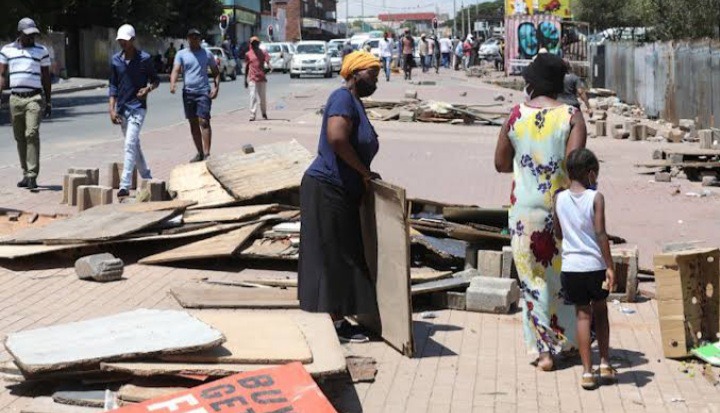 Home affairs are the ones who deal with undocumented foreigners not a certain malicious uneducated group. The police force are the ones who deal with who ever is doing criminal activities, not operation dudula or any malicious group. So if you and individual not working for SAPS or Home Affairs but you find yourself doing what it meant to be their jobs clearly there's so something wrong with you. 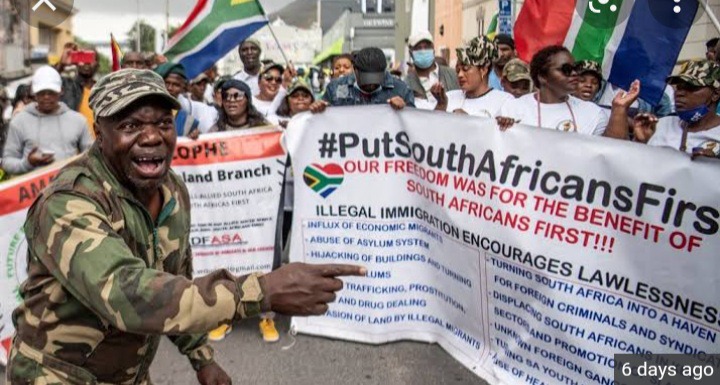 I'm sure the freedom Fighters and even the great Nelson Mandela would have been ashamed of such act of hooligansm. The reason why I pointed out at freedom fighter's it's because they understand the struggle and at some point they had to seek refugee in neighboring countries. However this is just my opinion of how I see this situation but each and every person is entitled to his or her own opinion. This is your platform you can leave a comment below and share your views.