MKMVA has depicted themselves as a form of gangsters other than protectors. 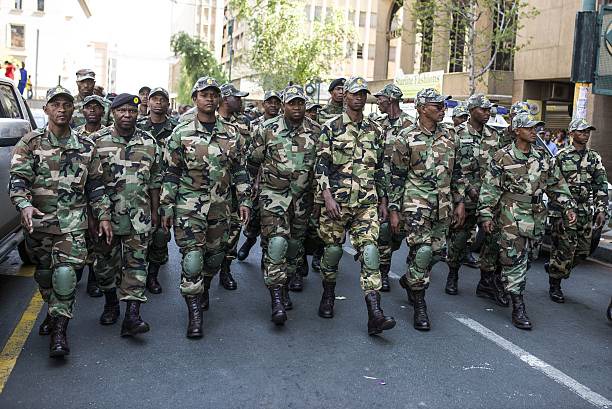 Minister Thandi Modise was stopped from leaving a meeting that involved dissatisfied military veterans on Thursday night. They defend our democracy Campaign made this remark on Sunday as it blamed the hostage drama which involved two ministers and a deputy minister who was held against their will. This hostage was performed by a group of Soldiers in a Hotel in Irene. There was madness in Gqeberha on Wednesday where guns were fired, shops, minibus taxis were burnt down a war between Somali shop owners and taxi drivers. The campaign which included a mixture of individuals was organized last year to protect the country's Constitutional values. 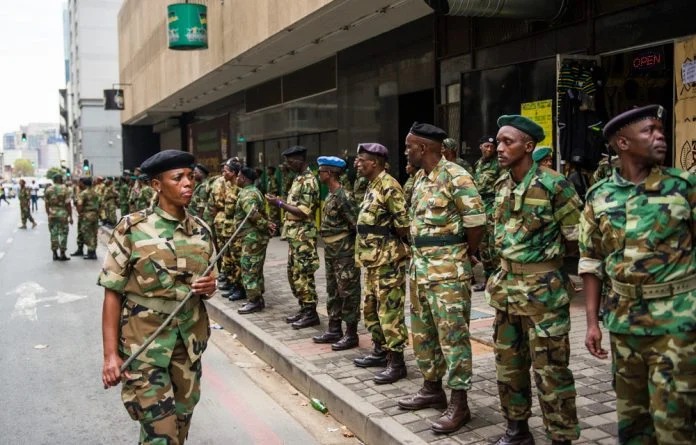 These unions blamed the veterans for their deed for using the valuable legal machines and held defense minister Thandi Modise hostage and her deputy Thabang Makwetla as well as the minister in the presidency Mondli Gungubele against their will. The coalition wanted to know whether this incident was about military veterans' salaries or they were casting their doubts on the ability of a country to deal with such situations happening in Gqeberha and also taking lightly the power of the defense minister. 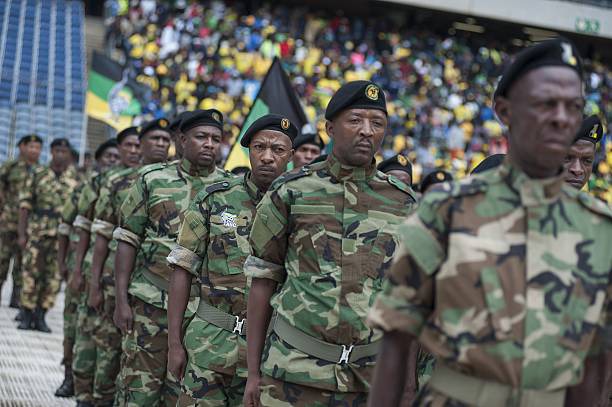 Some of these joined the anti-apartheid struggle and mass-based political activity, in and out of the country on their own. Their lives and jobs were based on this process but now they have turned to violence in demand of millions of the state. The union said the failed uprising in July that cost 150 000 Jobs and R50bn to the economy is something still fresh in the minds of many people. The union said it was a mockery of Justice that the instigators behind the protest remain free to do whatever they want and still plan to cause more destruction. 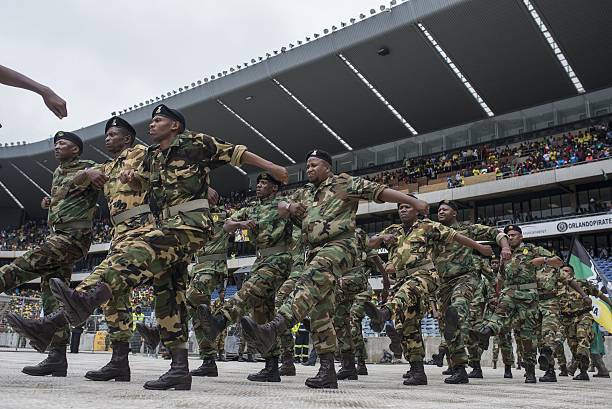