OPINION |Why Murderers Are Being Called Heroes, or is it Because All African Lives Doesn't Matter ?

By WeOfferNews (self media writer) | 15 days ago

Families of suspects arrested for unrest speak out, families of suspects currently in jail for various crimes allegedly committed during the unrest that swept Durban in July have finally broken their silence as their loved ones continue to languish in jail ~ PHOENIX TABLOID 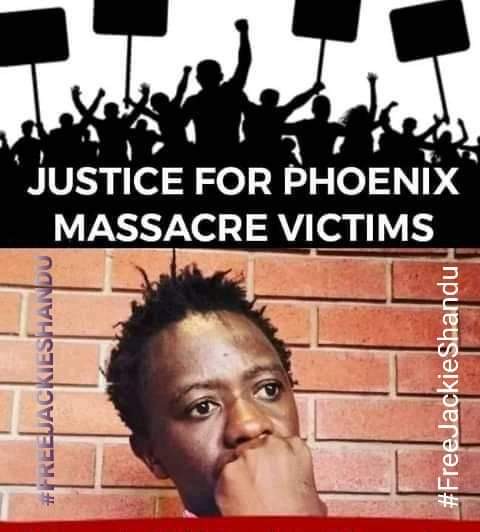 In normal times when there is law and orderpeople will kill for R50, that is the level of violence that exists in almost every community in SA, when a group instigates widespread looting and destruction involving tens of thousands, of people there will obviously be loss of life and many innocent people will die in the chaos. And because SA is so divided, when one community turns on another, there will of course be a racial angle to it 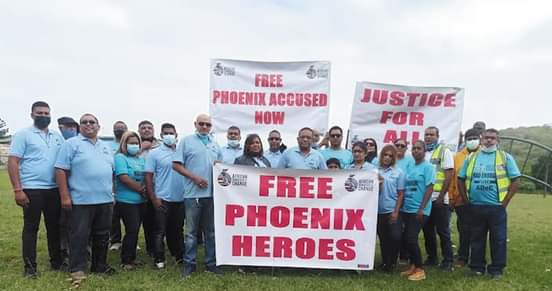 Those who instigated the attempted coup not only KNEW innocent people would die they WANTED innocent people to die. So that this would create anger and racial tensions after the initial disruption to make an even bigger disruption and then attempt to over throw the state. And the people behind are the criminal enterprise which Zuma has built up (incl. unfortunately many ANC KZN branches, state security and certain other politicians known to drink tea with Zuma), ironically the biggest beneficiaries of this RET gang are the corrupted Politicans 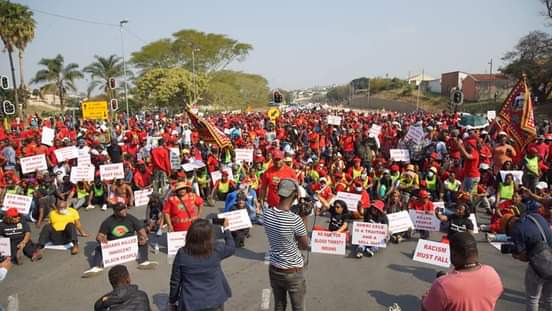 Those who instigated all of this knew people would die and it did not matter to them one bit, but they of course did not send their own family to the frontline. At least they're languishing in jail the victims can't return, their families' pain is valid. Why Murderers are being called heroes or is it because All African lives doesn't matter, this is what we called racism, not all Indians are racists but some of them are racist and they are failing to hide it

Even if they were looters, and all of them weren't, no one had the right to kill them. Stop convincing yourselves, these were heroes. Heroes didn't kill Delani Khumalo, stop glorifying gratuitous violence. Many areas were affected, not everyone resorted to chopping and burning people. What kind of monsters do that. And what kind of sick society, whatabouts and justifies this, and call them heroes do you understand what hero means?

And we know all killed were innocent right, and from history we know Indians are not violent of nature, lived among and supported black communities from the beginning. But they did what they thought was right in their minds at that moment, stopping criminals from Destroying and looting their hard built businesses. Now it's questionable by many black people on the manner, remember it a time of unrest and mayhem. The country is being turned into a free for all, the so called police is nowhere to be seen, you let that sink in. If the murdered had criminal intentions then job well done. We thank them for standing up, if the murdered were innocent we sorry. That I pass my sincere condolences, but the blame must be put at door of authority, my ten cents

Cops get arrested after beating up citizens for doing this

Lady buys iPhone worth over R9,568 only to discover this after reaching home.