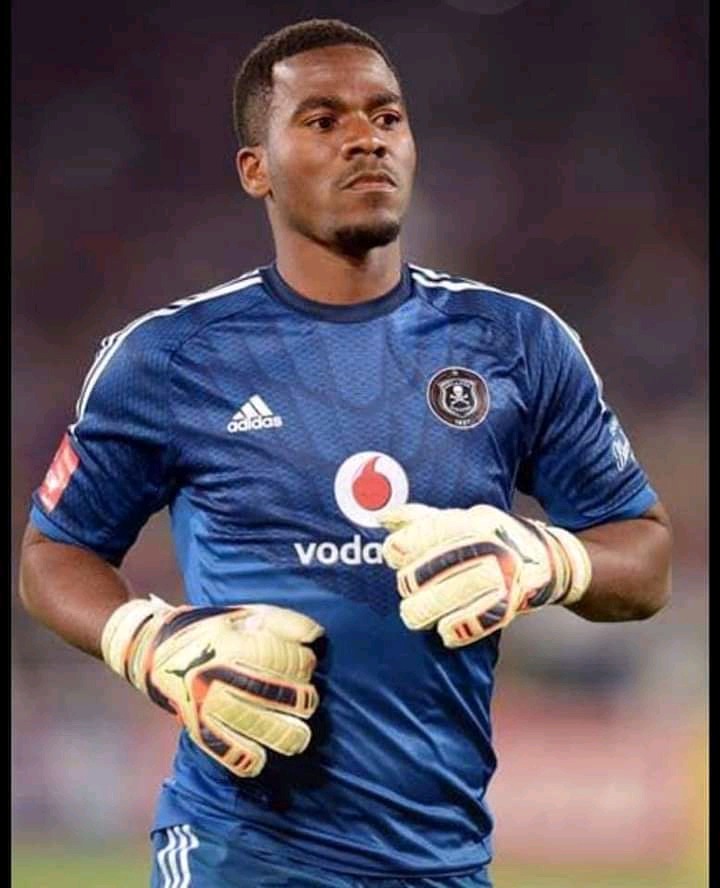 Ntuli has been on a terror rampage since 2016, killing six people in the process.

He was also found guilty of four charges of illegally possessing firearms and ammunition, one of which was stolen from a police officer in Ezibeleni, Queenstown, in 2011.

The defense team requested that a pre-sentencing report from a parole officer and a social worker be submitted to the court before sentencing is passed during today's sentencing hearing. The judge granted the request, and Ntuli will be sentenced on December 9, 2021.

Following the shooting of the Nyembe couple in KwaNongoma, KwaZulu-Natal in 2016, a multidisciplinary integrated political task team comprised of Senior Public Prosecutors, SAPS Detectives, Directorate for Priority Crime Investigations (Hawks), Forensic Experts, and Crime Intelligence began investigating Ntuli on one count of murder and one count of attempted murder.

Ntuli was linked to the other five deaths after the team conducted extensive investigations.

Ntuli's reign of terror was not limited to the northern areas of KwaZulu-Natal; he is also a suspect in a number of other instances in Gauteng, many of which involve murders, including that of Senzo Meyiwa.

The conclusion of this case is likely to send a strong message to future anarchists about how serious the Criminal Justice System takes significant and violent crimes across the country.

The question is why do we have suspects in the murder of Senzo Meyiwa. We don't know a lot about this case because there are so many unknowns.

Fisokuhle Ntuli, according to South Africans, did not kill Senzo Meyiwa. They want the real killers and masterminds behind his murders to be brought to justice.

In October 2014, Meyiwa was slain in vosloorus at his baby mama Kelly Khumalo's home in front of Kelly, her family, and Chicco Thwala's kid Longwe Thwala. Chicco was apparently the first person the Khumalos summoned to the residence after he was killed.

What could be the real reason for the killings that Fisokuhle was involved in? Was he hired to do this? All the truth will be revealed, and the true masterminds will be brought to justice. 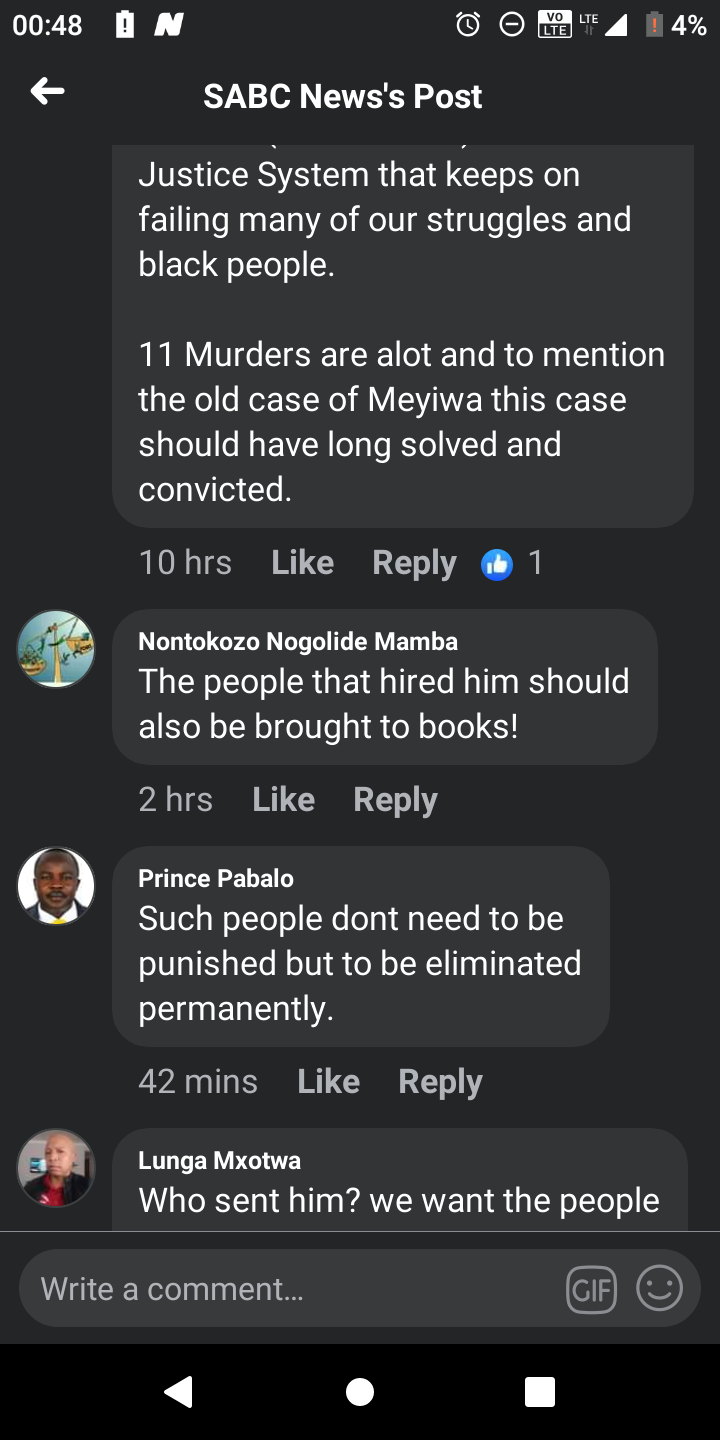 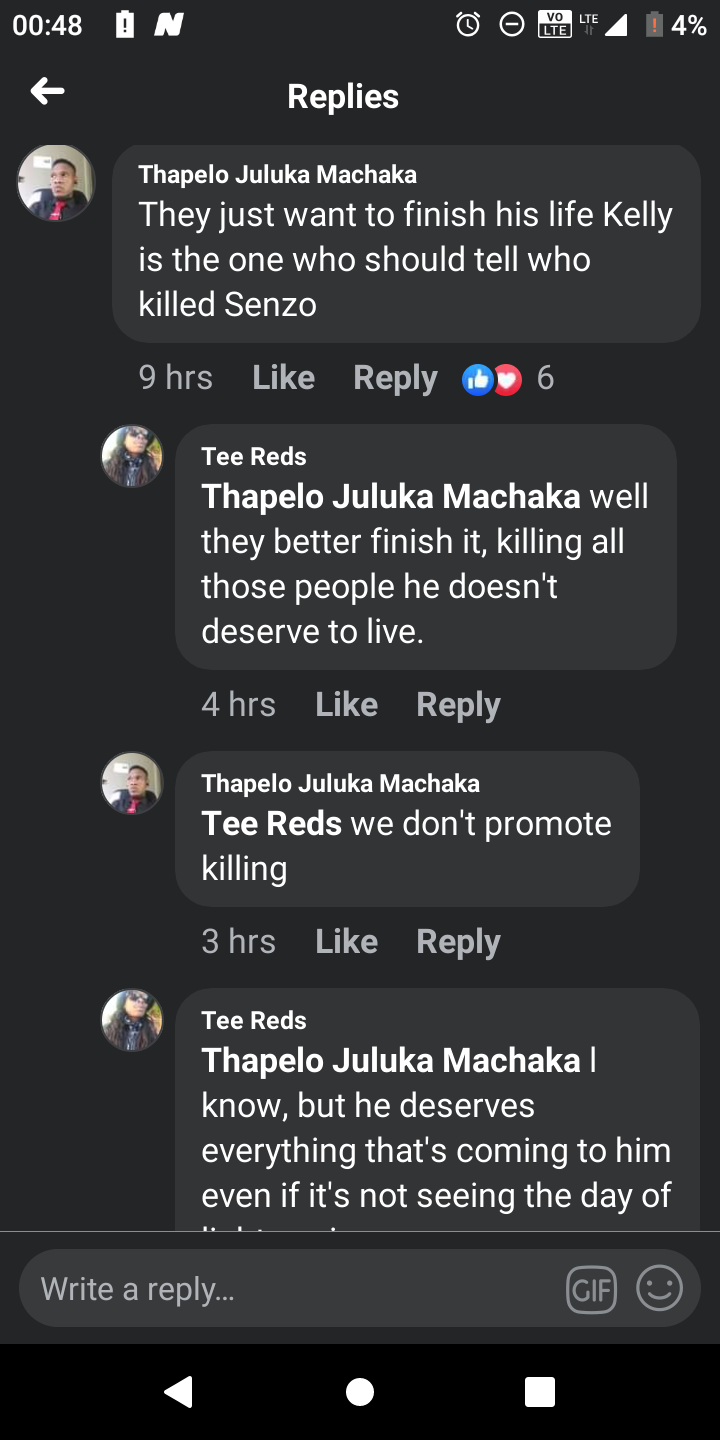 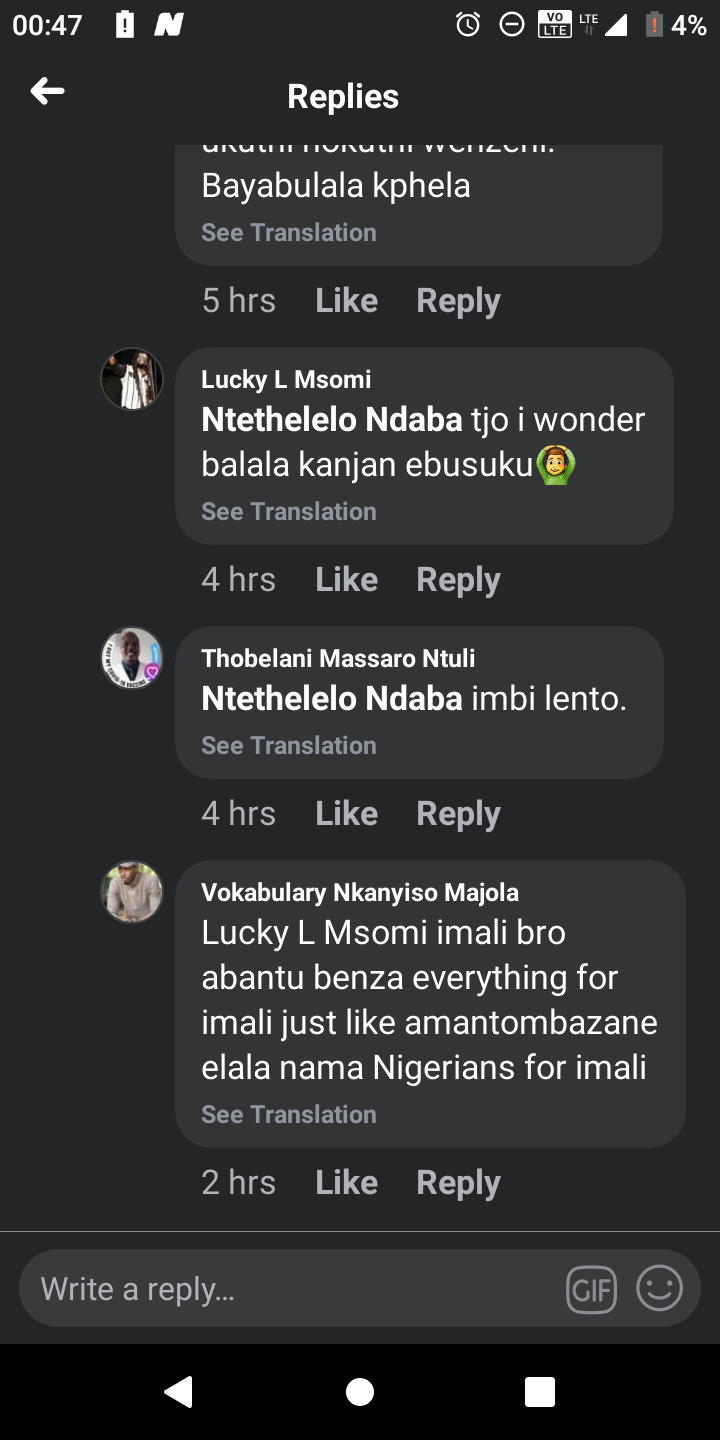 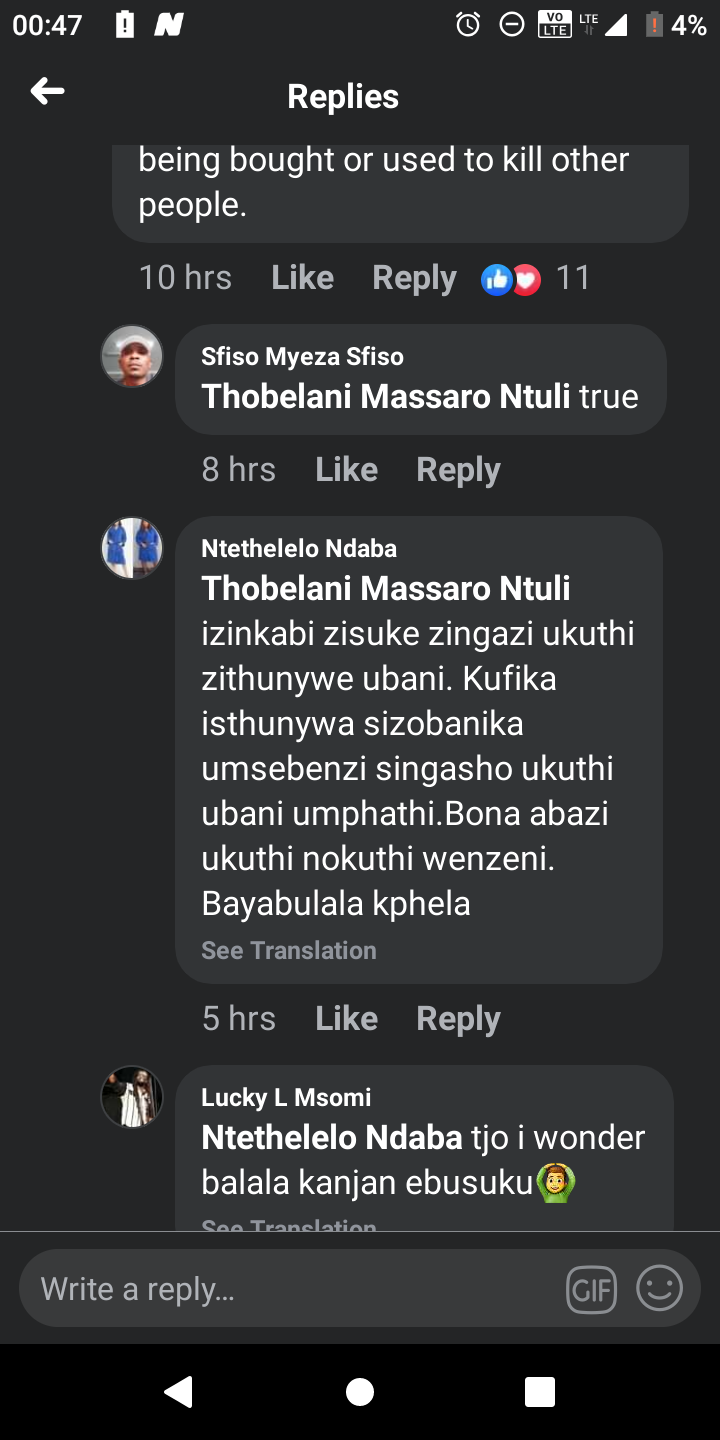 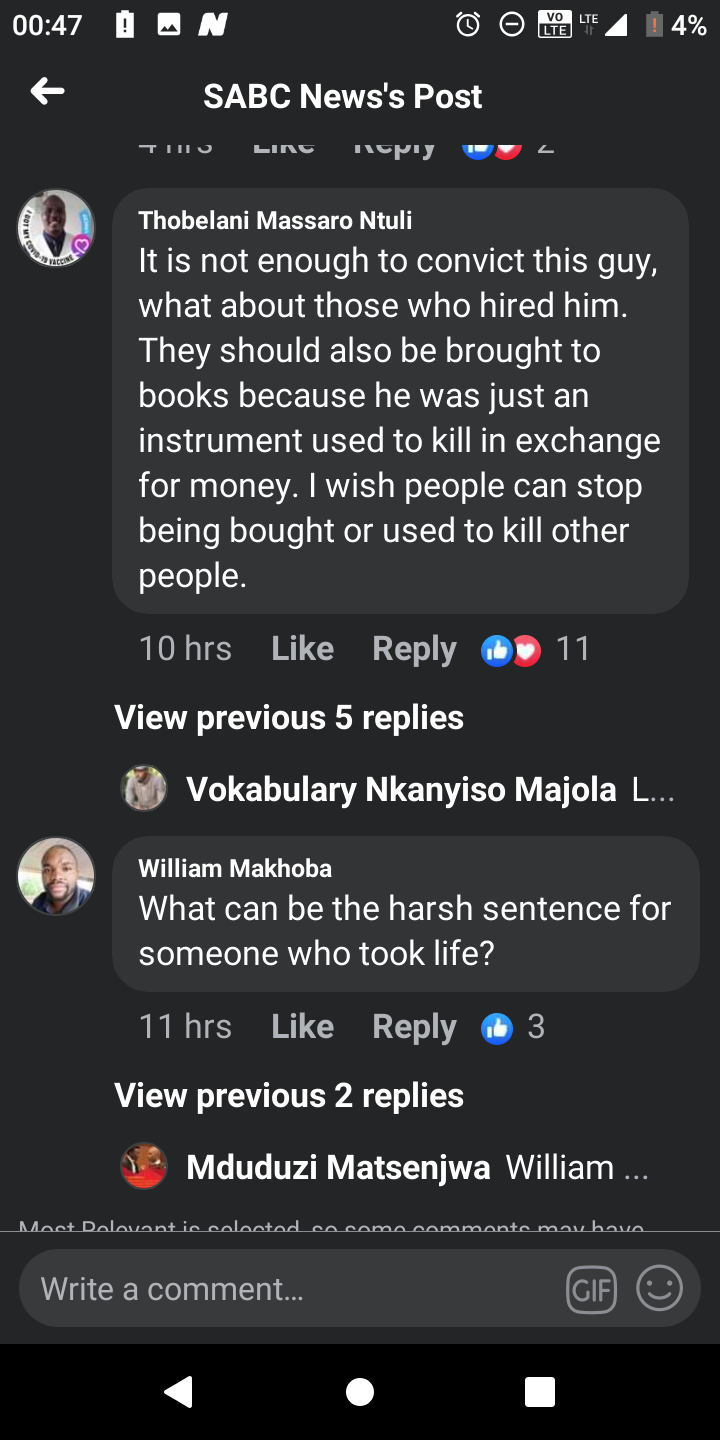 Many people doubt he did it, and some even suspect Meyiwa's baby mama. Is this correct? We'll wait till Fisokuhle says something because the truth can't be kept hidden forever.