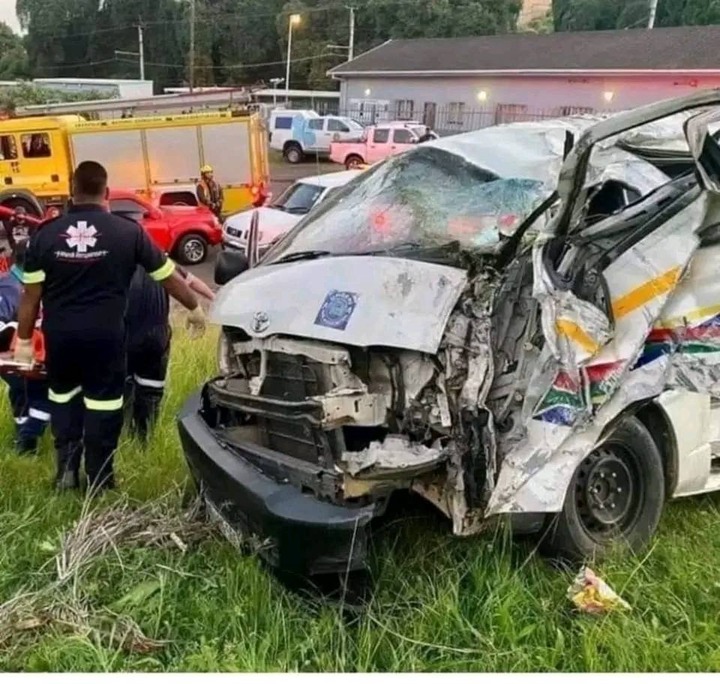 Economic Freedom Fighters are not apologetic when it comes to their hatred for Operation Dudula. The Fighters hate Operation Dudula because it is against illegal foreigners, their brothers. In numerous occasions, EFF members, including their leadership have lashed out at the Dudula nation, calling them a bunch of thugs or gangsters.

Now members of the EFF have gone as far as making threats to the Dudula movement. One Fighter took to Twitter to hurl threats to activists of the movement. " There will be no operation dudula unless you want to see blood and dead bodies on the streets", the Fighter said unprovoked. 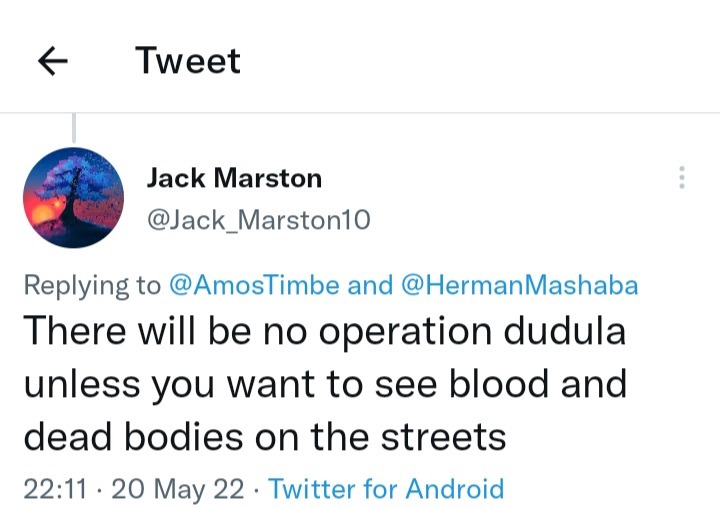 His statement follows speculations that 11 Operation Dudula members were killed in a car crash. According to unconfirmed social media reports, the 11 were in a Quantum, traveling to Mpumalanga for an Operation Dudula event. According to reports, the individual who was driving the vehicle is in a very serious condition. As the investigation into the collision is still underway, there is currently no information available regarding the circumstances that led up to it. Operation Dudula haters have reacted to the reports with being spiteful. "Serves them right for killing Elvis Nyathi", some said.

An Operation Dudula supporter responded by saying, "And the ancestors of South Africa will in 2024 continue to punish the EFF by ensuring that they NEVER, EVER, EVER run this country. This sad tragedy will never deter Operation Dudula from continuing to put South Africa and her people first and we behind them all the way". In the midst of the movement's loss, they remain unshakable and they vow to continue fighting for their country!

In my opinion, anti-Dudula are foreigners or people who benefiting from illegal undocumented foreigners. There's no reason for hating Operation Dudula which is proudly brought to you by South Africans. I'm NOT a supporter of Operation Dudula... but my understanding is that they are against illegal foreigners, especially the ones who commit crime.I'd like to think that every politician and law-abiding citizen agrees with that core premise. 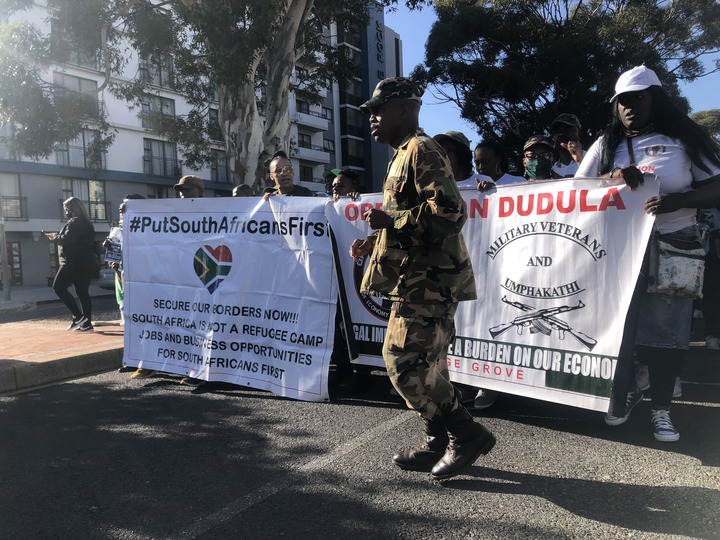 Kaizer Chiefs have just terminated Contract of this player, Check below