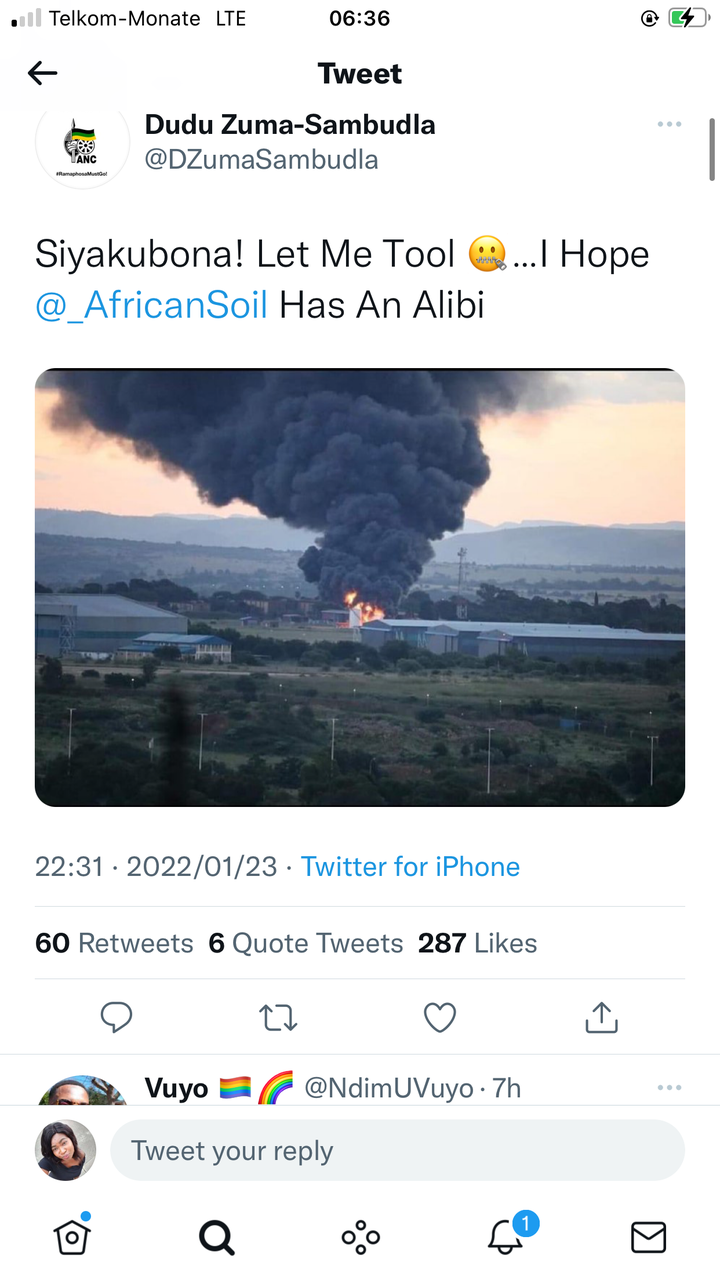 South Africans have been in unrest since the Parliament was sent on fire. It seems as those there has been few facilities that were burned down as well including the the retail shops as well as other building. It seems as though the 2022 for South Africans was cursed on a set go especially to the government side .

Yesterday morning it was reported that the South African National Defence Force Base was on fire where the whole base was burned to ashes leaving nothing on the inside . The fire fighters are said to have arrived late but managed to contain the fire . This Defence Base is the one in Waterkloof. Since then, it hasn’t been reported of any injuries or fatalities . This could only mean that there was no one on the base then time the fire starts . 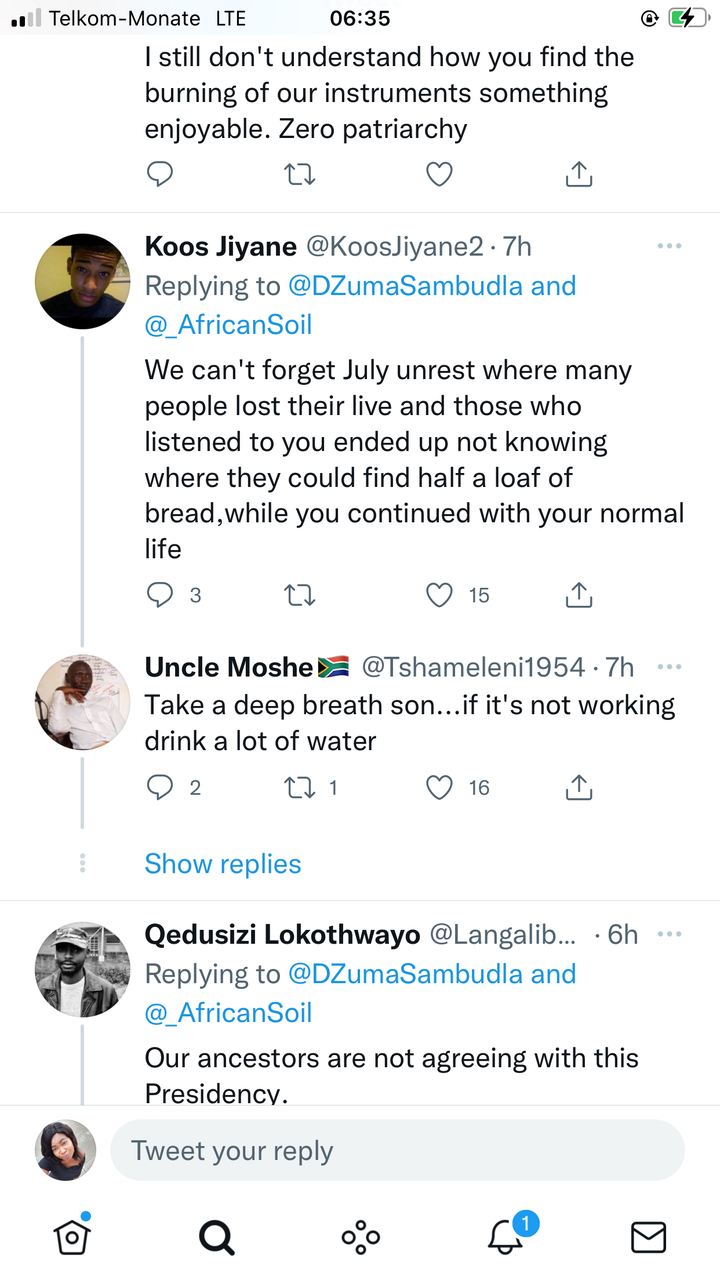 Body of the Matter :

As you all know , South African political parties seems to be not supporting Cyril Ramaphosa on anything he does . With that being said , Duduzile Zuma came forward to make a comment with regards to this fire . She said she hope the African soil have a backup plan . She also said on her Twitter that “Siyakubona, but let me tool ”. This means we see you but let me keep quiet . South Africans were not happy about her tone and for constantly blaming president Cyril Ramaphosa on everything even when he doesn’t have any hand on these things accused of . 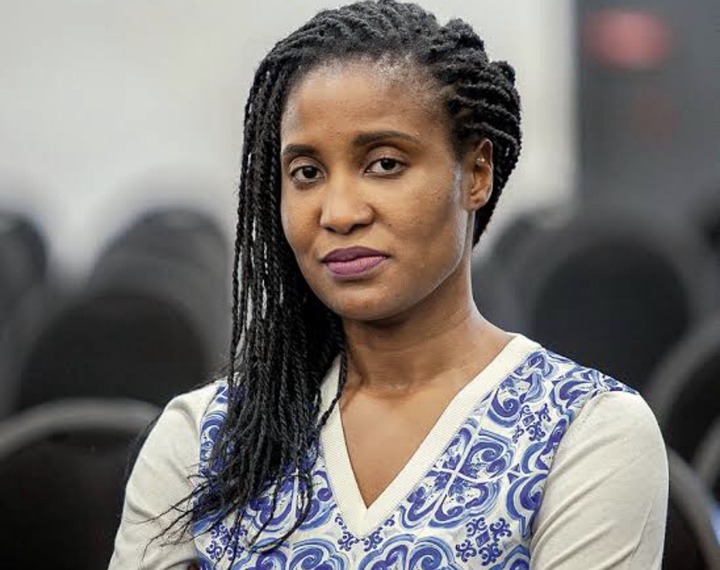 They also reminded her about the July unrest after they were being mislead by her . Duduzile is not only dividing the country but dividing the people as a whole . Whatever she said is just to benefit her and her family and not other people . The treatment she got  when her father was arrested is what South Africans refuses to be subjected to. People  now can see her true self and believes she is doing more to South Africa unaware . They also warned people to not listen to her unfounded allegations and urge citizens to stand United in this matter . It was no ones fault that the SANDF was on fire and disrupting this whole situation will not solve anything.

The SANDF spokes person has come forward to say  no foul play is suspected in the Waterkloof Air Force Base fire. Instead it is suspected that a pipe bursted at the bulk fuel storage within the base on Sunday afternoon. Brigadier-General Andries Mahapa says investigations are underway and a full detailed reported will be issued as soon as the team is done .

Mo is Dintle's daughter, Motshabi. Dintle can no longer deny

After 4 EFF Members Died In A Fatal Crash, See How Many Members Were Injured. See More In This