A second Assassination occurred Yesterday, As a man was killed execution style.

By News_and_Vibes (self media writer) | 6 days ago

Early yesterday I wrote an article about an Assassination that occured, where a man was shot and subsequently drove his vehicle down an embankment. While I thought that was the worst thing that could happen, late last night reports came in of a Second Assassination. Mean that two men were assassinated in one day. All the details of the first Assassination is in the link below, However keep reading for all the information on the second assassination. 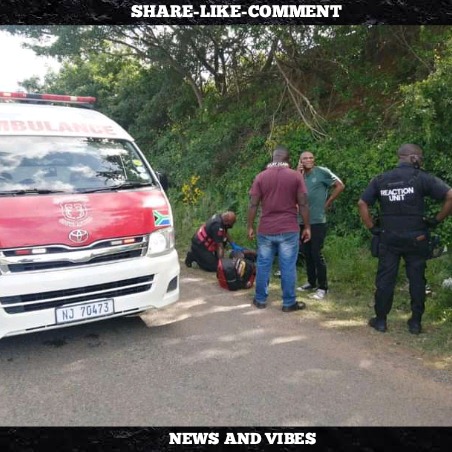 In the evening hours of last night News of the second Assassination had come in. The First responders on the scene, RUSA (Reaction Unit South Africa) had found the man on the side of the road. Unfortunately he had already passed when he was found. Their report stated that the man was shot in the back of his head execution style and he had had his legs and arms tied with ropes and wires, which leads us to believe that this was not a regular murder. I believe normal killer would not have taken the time to bind the man before Killing, this was an Assassination. However the motive has not been established yet, So what does this mean for South Africans. 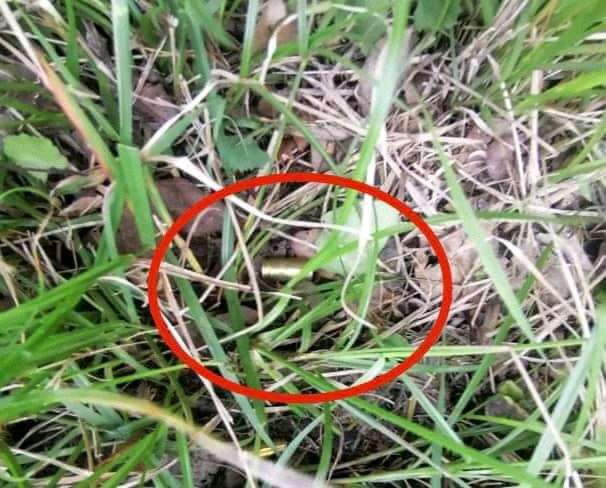 What are the implications of this situation :

Two Assassinations occuring in one day is very troubling. The sad reality of the situation is that people are no longer afraid to take the lives of those they have issues with or those that they see as competition. As we move forward I would like to ask that all businessmen take threats against their lives seriously and report to the police or get private security if they are in danger. 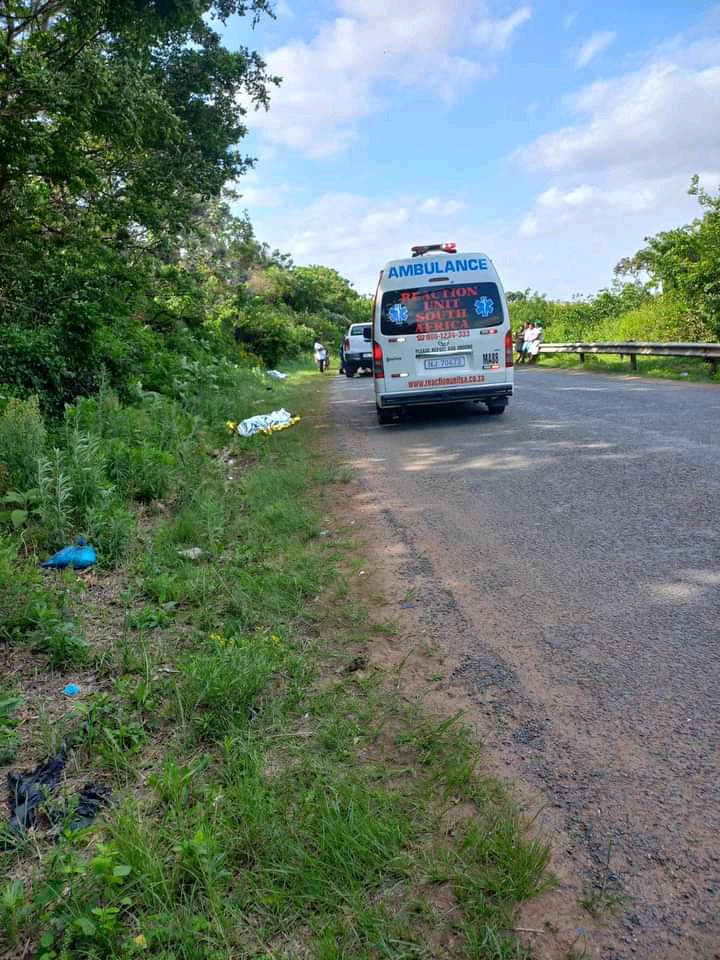