1. Cluster bombs are a type of bomb. 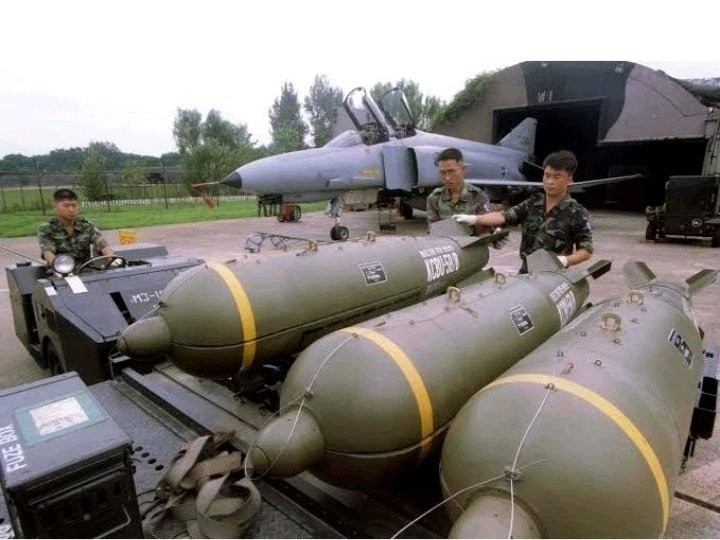 It was determined that this sort of weapon was prohibited for two reasons: first, it leaves a large amount of unexploded bombs, which is harmful; and second, it has a broad range of impact and cannot distinguish between combatants and civilians, resulting in significant loss of life.

2. The use of flamethrowers 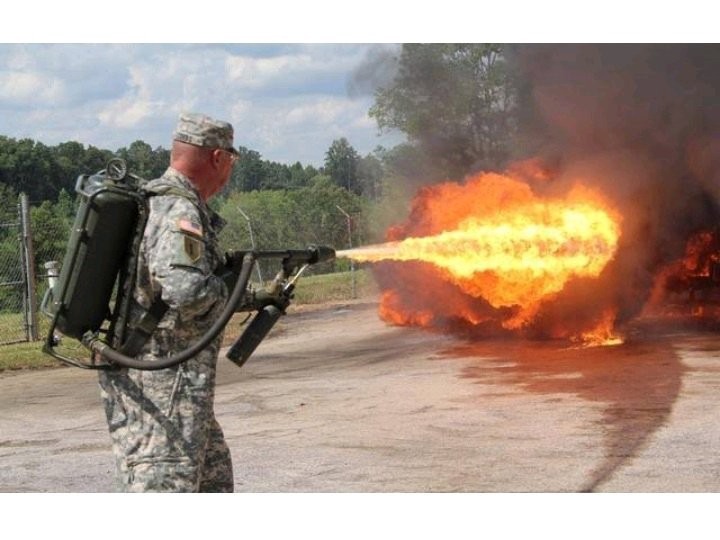 According to Protocol III of the Convention on Certain Conventional Weapons, you are not permitted to employ this weapon against your adversaries; rather, it is only permitted to be used to remove shrubs and other vegetation.

3. Landmines made of plastic 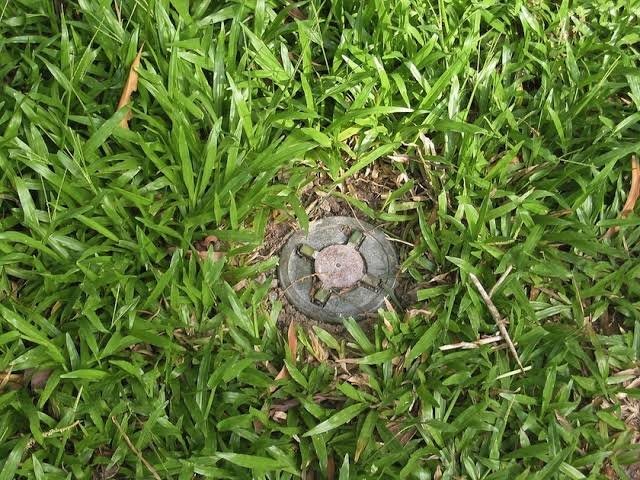 The use of land mines that cannot be detected by an x-ray is still prohibited under the Convention on Certain Conventional Weapons, which is still in effect as of this writing. In addition, it is stipulated that all weapons must be made from metallic bits.

Such weapons inflict a great deal of agony and suffering on their victims, to the point that surgeons have stated that they have had to use their bare hands to search for weapon fragments in the bodies of the victims.

4. Weapons that use lasers to blind their targets 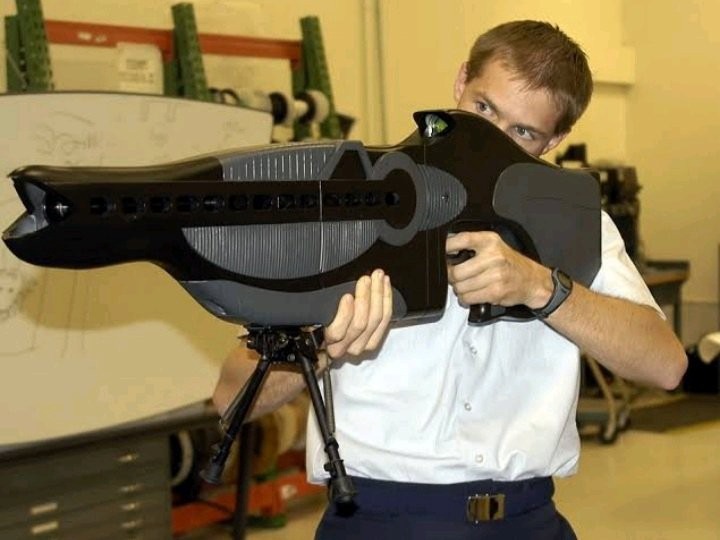 It has been suggested that the use of laser weapons may induce blindness in the eyes of the target, and that these weapons may even inflict harm to the shooter's vision.

5. Gases that are poisonous

Additionally, the use of various deadly gases in warfare has been prohibited, and there are five specific chemical agents that have been outlawed, and they are as follows: 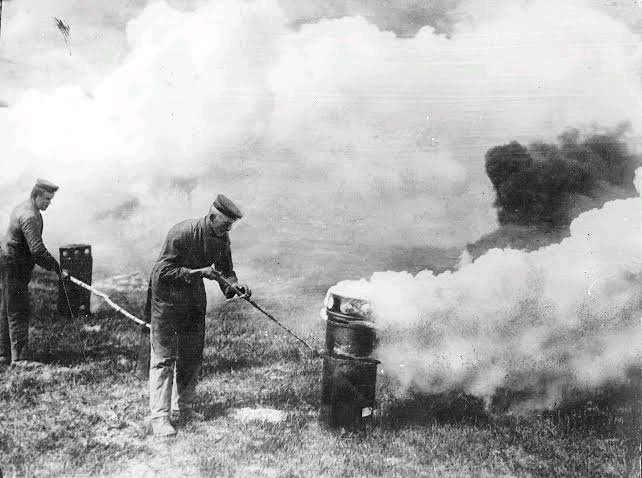 Hydrogen Cyanide and Phosgene Gas are examples of chemicals that are absorbed into the circulation and cause a very slow and agonizing death. The first kind of chemical is the blood agent.

In the second category are blister agents, which produce a severe chemical burn to the victim's skin and eyes, as in the case of Mustard Gas.

Sarin gas and VX are examples of nerve agents that are capable of degrading the neurotransmitters that allow the organs of our body to operate properly. The third type of nerve agent is cyanide.

The fourth type of agent is a choking agent, which can impair a victim's capacity to breathe by accumulating fluids in the lungs, which would eventually cause the victim to drown. Phosgene gas is an example of such an agent.

The final type of agent is nettle agents, which are gases that irritate the skin when they are released.

Revealed: 3 Best Foods That Is Good For A Person With HIV/AIDS

3 Things You Should Stop Doing To Protect Your Heart

Revealed: Advanced Kidney Diseases: Signs That A Person May Notice On The Skin