Andrey Gurulyov, a member of the Russian parliament and a close ally of President Vladimir Putin, issued a bellicose warning this week during an appearance as a guest on state-backed national television.

Gurulyov was talking about how Lithuania is blocking all access to the Russian enclave of Kaliningrad, which is located nearby. 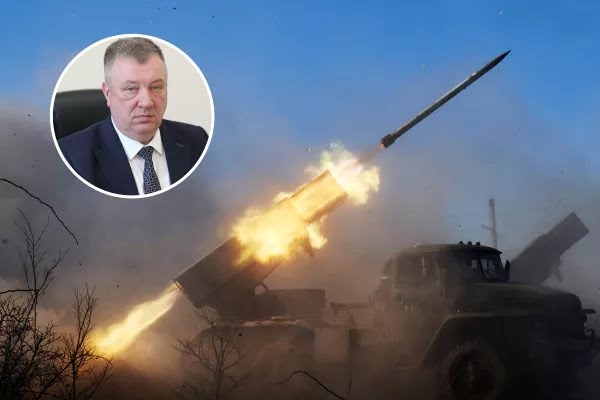 According to a video that was released by the Daily Mirror with English subtitles, a former defense officer stated that Russia would take into consideration conquering the Baltic region in order to feed Kaliningrad. The Baltic region includes both Lithuania and Estonia.

He went on to say that given that these are NATO member states, a Russian invasion will activate Article 5, which may then potentially lead to World War 3.

During the initial air operation, it was said by Gurulyov that "we would eliminate the entire group of hostile space satellites."

"London will be the first city to be affected. The Anglo-Saxons are, without a shadow of a doubt, the source of the danger that faces the rest of the globe." 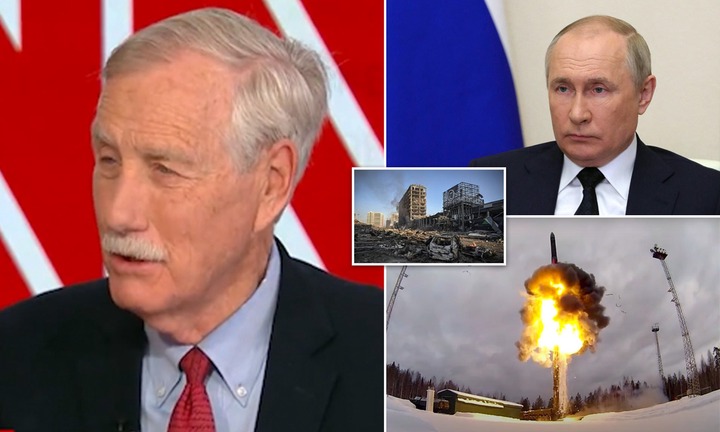 In addition to this, he stated that Russia will target strategically significant locations in order to deprive Europe of its power supply. He warned that the United States will have no choice but to request that Western Europe continue fighting despite the lack of food and energy.