The explosion that occurred at a Russian military facility in Crimea is shrouded in mystery, therefore it is likely that Vladimir Putin is experiencing "great nervousness." On Tuesday, a Russian air base in Russian-held Crimea was shaken by a dozen massive explosions, which may signify an escalation in the conflict that is taking place in Ukraine. After originally denying that any damage had been done or casualties had been caused, the authorities have since revealed that at least one person was killed and numerous others were wounded in the incident. 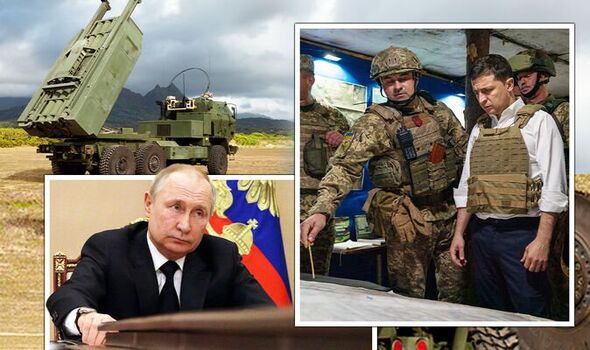 The Russian Ministry of Defense first claimed that the explosions were the result of an accident that occurred when they were refuelling planes; nevertheless, multiple stories that contradict each other have emerged about the source of the explosions. Speculation has been rife that Ukraine was responsible for the attack using long-range missiles. One security analyst based in Kyiv named @jimmysecuk made the following statement: "If the Ukrainians have a weapon, any weapon, that can reach out and touch Russian targets within a range of 300 kilometres from the current frontlines, then a massive amount of territory that they had previously assumed to be safe, even from HIMARS and M270, is no longer safe. 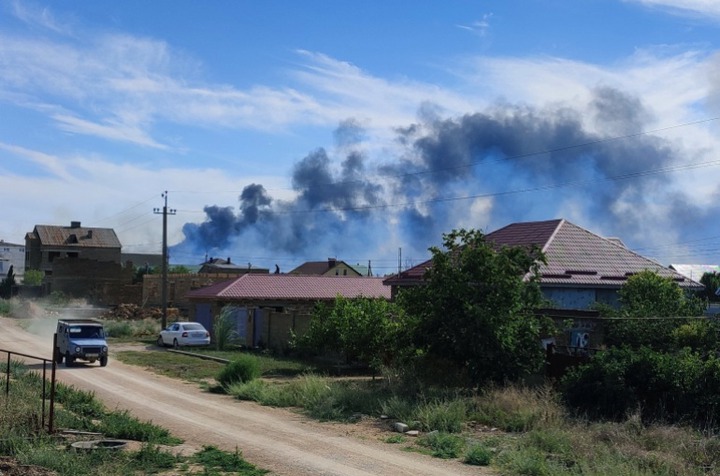 And they will have no choice but to respond. "Therefore, as a matter of general interest and for the benefit of those who are knowledgeable in firearms, we naturally want to know exactly what it was that they utilised." From the Russian government's point of view, all that matters is that they have the capability. And it is going to make them extremely, extremely nervous." 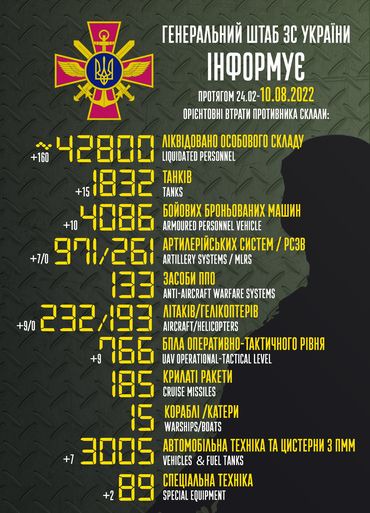 Mykhailo Podolyak, an adviser to the President of Ukraine, Volodymyr Zelensky, denied culpability for the incident when he was questioned by the Dozhd online television channel whether Kyiv was behind the attack, and he replied: "Of course not. What exactly does this have to do with us?" This statement, however, runs counter to what an official from Ukraine said to the New York Times on Tuesday. The official stated that the attack was carried out using a "device completely of Ukrainian manufacture." 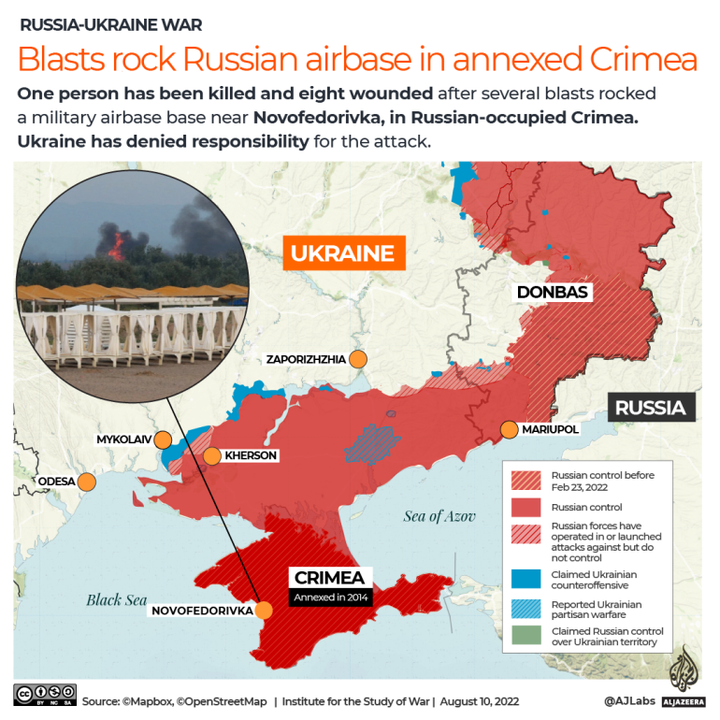