Torture, beatings, and neglect: Ukrainian soldiers taken during Russia's invasion may be fortunate to have returned home alive, but their physical and emotional wounds could last for years. Mykhaylo, a 20-year-old soldier, said he had not completed his military training when assault helicopters besieged Hostomel airport near Kyiv, where he was preparing to be sent. It was February 25, the day following Russia's invasion. After a hard battle, he stated that his party had no alternative but to surrender, and he was subsequently captured. He told NBC News that he and his buddies were held in several airport-area locations before being transported to a bomb shelter in a fire station. According to him, he was imprisoned with both military personnel and civilians, a total of 34 persons. According to him, the oldest prisoner was a 70-year-old man who was captured after admitting to possessing military identity. 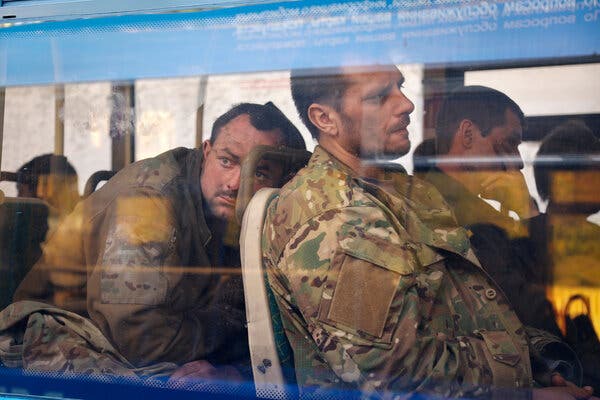 Everyone was beaten," claimed Mykhaylo, who, like many other soldiers, requested that his surname be kept for security concerns, as he intended to rejoin the battle once he had recovered. The prisoners of war were only given a spoonful of porridge and a few tablespoons of water every day, according to him, after they were seized. The Russians "justified this by stating that they lacked supplies as well," he stated in the Forest Valley rehabilitation center on the outskirts of Kiev. Wednesday, 144 Ukrainian soldiers were released as part of the largest prisoner exchange since the beginning of the conflict. There have been multiple prisoner exchanges, according to a message issued on Telegram by the Ukrainian military intelligence organization GUR. Each side is estimated to have seized tens of thousands throughout the four-month-long conflict, although neither side will disclose exact figures. 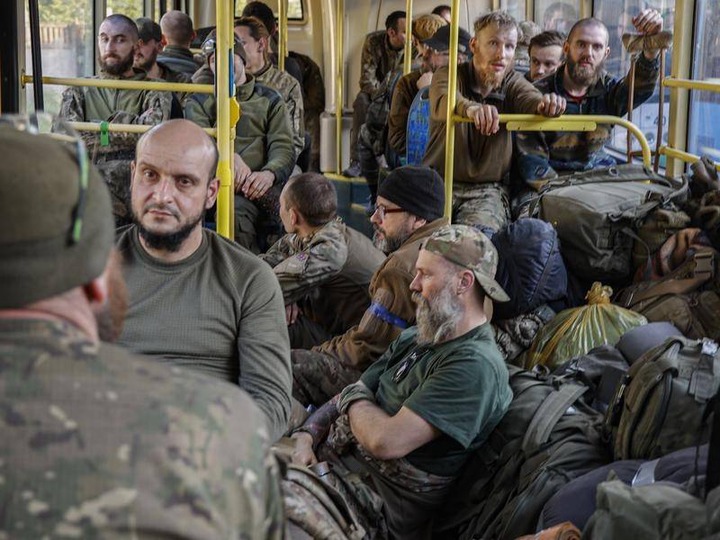 Despite initially losing control of Hostomel airport, a critical staging area for a Russian attack on Kiev, Ukrainian forces were able to recover it and then drive the invading forces out of the region surrounding the capital. Mykahlo, however, claimed he had already been captured, thus it was too late. "The Russians were bent on extracting information," Mykhaylo stated, adding that he was held captive for two months prior to his release in the prisoner exchange.

They wanted to know what kind of weapons they had, notably Stinger and Javelin missiles from the United States, he added. However, we did not have that. A few days later, according to Mykhaylo, the detainees were transferred to a "extremely cold" meat storage refrigerator before being transported by bus to Belarus, a close ally of Russia, and then flown to Kursk, Russia. There, he added, they spent five nights in a tent in frigid weather before being transported to a city-based detention facility. 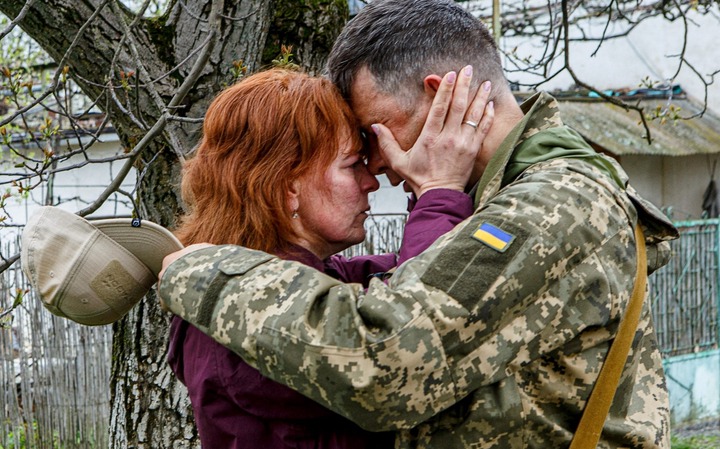 They stripped us of our clothes, beat us, placed us in cages, and began interrogating us, he added, adding that they were forced to sing the Russian national anthem every morning. In many ways, however, Mykhaylo felt fortunate compared to other convicts, both civilian and military, who endured far harsher punishments. He was told by one of his fellow inmates that he was beaten on the kidneys, face, and anywhere else possible for an hour. "When he slept, he wept the entire night," he added. We desired to assist him in some manner, but were unable to. Others with Ukrainian emblem tattoos "were severely beaten," he claimed.