Yulia Paievska, a frontline doctor, was held captive by Russian troops during the invasion of Ukraine and subjected to abuse including beatings, kicks, starvation, and threats of execution while imprisoned in solitary.

A Ukrainian mother who was imprisoned and tortured by Russian soldiers for three months has spoken out about her horrifying experience.

When courageous Yulia Paievska was seized by brutal Russian invaders, she was placed in solitary prison and threatened with death. Additionally, the 53-year-old was hungry, assaulted, and kicked.

Yulia, a frontline volunteer medic, was taken hostage by Vladimir Putin's men at a checkpoint in March and was made to confess to terrible atrocities.

They abused me." I got a concussion, shattered bones, nausea, and dizziness," Yulia said to The Sun. 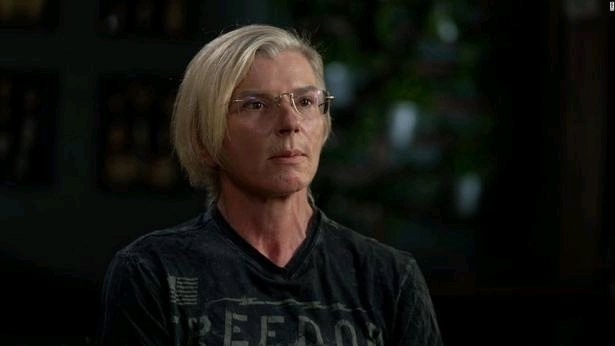 "They made threats to shoot me as well.

"I requested their quick execution so I wouldn't have to see their faces again.

Yulia will compete in the Warrior Games later this month after recovering from the emotional and physical strain and significant weight loss.

Veterans and service members who are wounded, ill, or injured compete in the multisport event in the US.

Yulia was a member of an all-female volunteer medical team that had been returning injured soldiers from the front lines ever since Russia invaded Crimea in 2014 and annexed it. 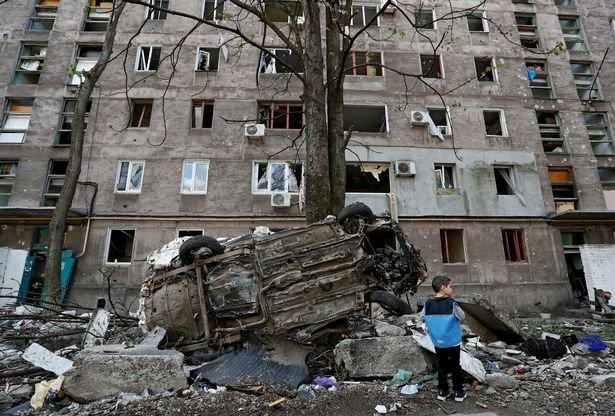 After a hospital blast, Yulia was attempting to assist women and children in escaping.

Make sure to subscribe to one of our newsletters here to stay on top of all the newest news.

After joining the Ukrainian forces in 2018, she was promoted to evacuation captain and helped injured people get to military hospitals while also caring for the wounded.

When Yulia was detained in occupied Donetsk on March 15, she was attempting to assist 20 women and children in fleeing a hospital bombing.

I don't know what happened to the other passengers on the bus, she continued. I'm hoping they're okay.

"They compelled me to confess to acts I didn't commit, like killing the mother and father of the orphan children on the bus and harvesting army organs," he said. 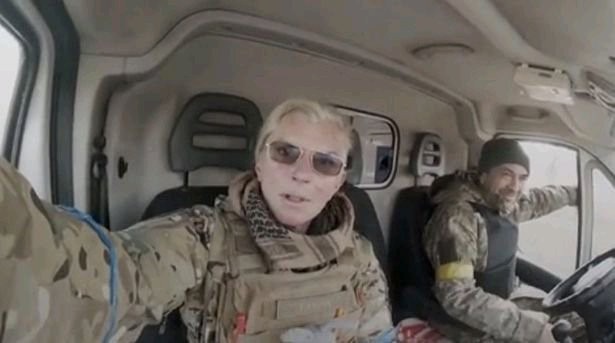 As part of a campaign to rescue her mother that was ultimately successful on June 17, Yulia's daughter Anna addressed the European Parliament and Prince Harry during the Invictus Games, a result she referred to as "a miracle."

"They wanted to put me to death, not let me go free. That's what they said,

"I owe my daughter and my Ukrainian relatives everything for bringing up my case.

A week following her release, Yulia said that the Duke of Sussex called her as she talked to TalkTV and stations around the world to commemorate 150 days since Russia's invasion.

He merely motivated me to keep fighting, she said.

"He declared his support for us all, including Ukraine.