VLADIMIR PUTIN has been humiliated by reports that the UK's "sophisticated" deadly aid to Ukraine has given it an advantage in the fight with Russia.

Britain has been at the forefront of sending weapons to Ukraine to aid in the fight against Russia's barbaric invasion. Boris Johnson, the Prime Minister of the United Kingdom, has announced that he will give an additional £1.3 billion in military aid to Ukraine, on top of the £1.5 billion already sent. Anti-battery radar systems, as well as GPS jamming and night-vision gadgets, will be included in the package.

This is on top of a massive arsenal of British weaponry that have been annihilating Russian forces.

According to Hamish de Bretton-Gordon, a Cambridge University weapons specialist, Britain's "advanced" weapons will give Ukraine an advantage on the battlefield.

He was especially pleased by the Royal Navy's Brimstone missiles, which can destroy Russian ships and which Defence Secretary Ben Wallace claims the UK plans to send.

"These weapons are quite effective, and we have already seen that Russian ships are highly susceptible to missile attack - they do not appear to have the defensive aid suits that we would expect on Royal Navy ships," Mr de Bretton-Gordon told Express.co.uk. 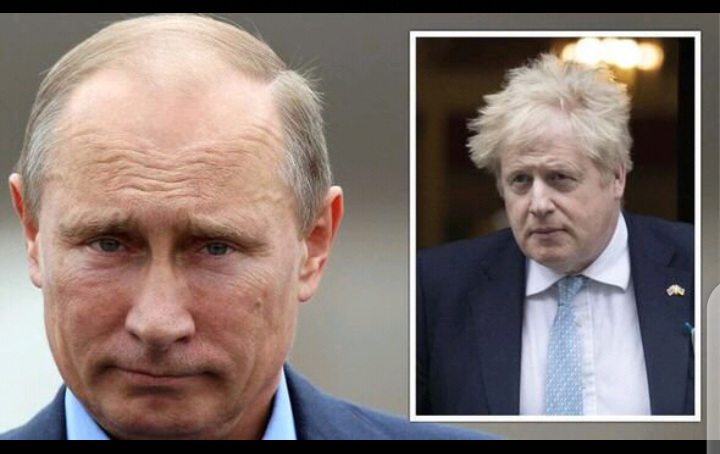 Putin has been humiliated by the fact that Britain's armaments have given Ukraine the upper hand. (Photo credit: Getty) 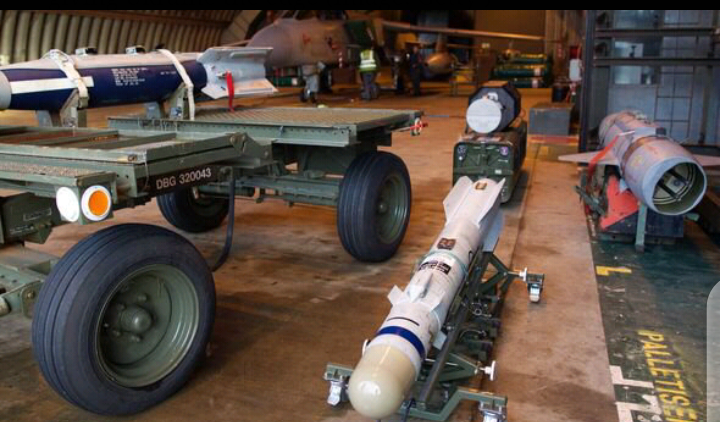 "These are high-speed missiles with a sophisticated high explosive tip that target vulnerable areas like the ship's magazine where armaments are stored.

This comes as the Ministry of Defense thinks that there are 20 Russian navy warships in the Black Sea, including submarines, according to the most recent intelligence.

Russia's navy has apparently suffered "embarrassing casualties" in the form of the landing ship Saratov and the flagship Moskva, but British defense sources have warned that they still have the capability to strike off the coast of Ukraine.

Mr de Bretton-Gordon, on the other hand, is skeptical that Russia's Navy will be able to handle the influx of more powerful British weapons. 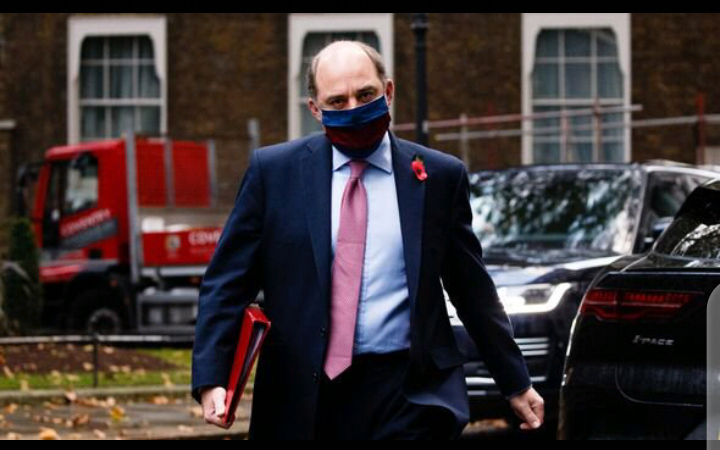 According to Ben Wallace, the UK intends to deliver anti-ship missiles to Ukraine (Image: PA )

"The Russian Navy is attempting to dominate the south and the Black Sea,"

"Odessa is thought to be their next target, but without naval supremacy, they are unlikely to succeed.

"I believe the Russians believed they could control the fight in the south from the sea because Ukraine lacked naval assets to attack them.

"However, these cutting-edge maritime missiles are returning the advantage to the defenders. 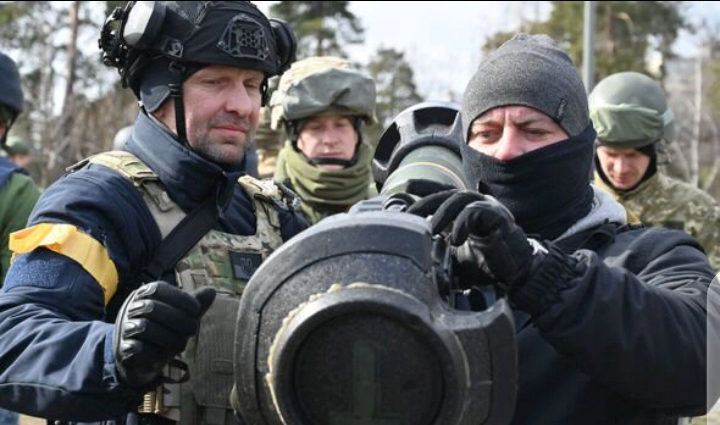 Thousands of weapons have been delivered to Ukraine by the United Kingdom. (Photo credit: Getty)

They were designed for the Royal Air Force and are normally launched from a high-speed jet aircraft.

Britain is now evaluating the various options for transporting these formidable weapons.

"We have indicated we will source and supply anti-ship missiles if we can," Mr Wallace told Sky News.

The Brimstone missiles will be delivered to Ukraine in the "coming few weeks," according to James Heappey, the armed forces minister.