In order to battle Russia, Ukrainian defenders have developed new long-range Kamikaze drones that are capable of breaching Russian airspace and inflicting unimaginable mayhem. This has allowed the Ukrainians to reimagine the use of drones in warfare. 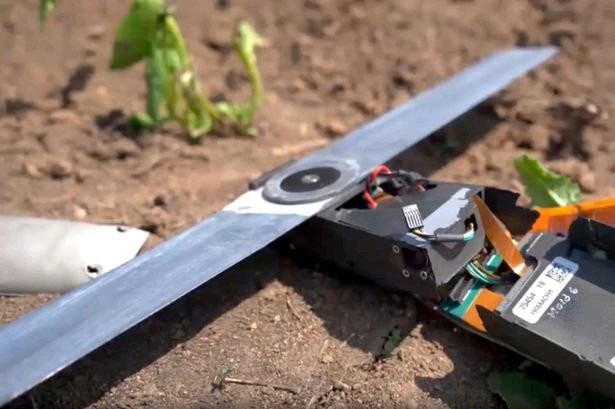 The scary range of the new Kamikaze drones may cover a wide area.

After displaying their new long-range Kamikaze drones that are capable of penetrating the country and spreading disruption, Ukrainian commandos have the Russian villain Vladimir Putin running afraid.

The courageous defenders of Ukraine took a tiny drone equipped with a bomb and flew it into an oil refinery in the city of Rostov, which is located in Russia, on the 22nd of this month.

As a consequence of the explosion, there was a big fire that raged for many hours at very high temperatures.

The drones that are being employed in this new type of warfare seem to be more effective and have a greater range than the conventional weaponry that the United States has been providing to Ukraine.

The newly developed Kamikaze drones have the capacity to go hundreds of kilometers without the assistance of a human pilot and are so compact that they are able to avoid detection by Russian air defenses.

Putin has cause for concern. 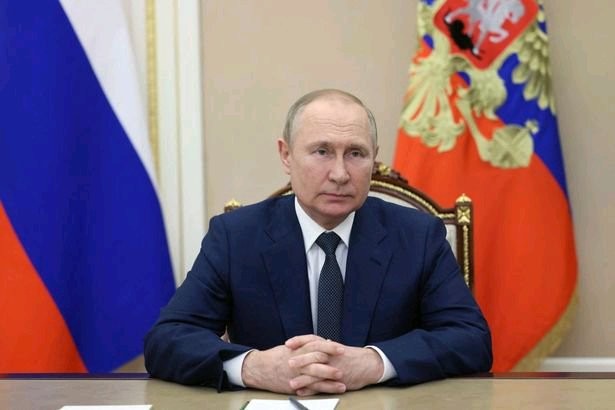 Due to the fact that they are equipped with their own GPS systems, all the Ukrainians need to do is point them in the right direction and let them fly.

On the other side of the Russian border, it is believed that the drones will be capable of wreaking havoc worth millions of pounds, and each one will only set you back about $10,000 (or 8000 pounds)

As a matter of common sense, it is very unlikely that the drones will amount to much more than an inconvenience for Russia given that Ukraine lacks the military capability to retain the destruction that Russia has caused on the front line.

However, if Ukraine were to decide to start building up the drones, they may be quite effective in hampering any Russian infrastructure on the front line. This would further frustrate Putin's miserable invasion of Ukraine.

The Ukrainians are still being attacked by Russian forces despite the fact that the drone strike was successful.

A residential complex in Odessa was struck by missiles fired from Russia. 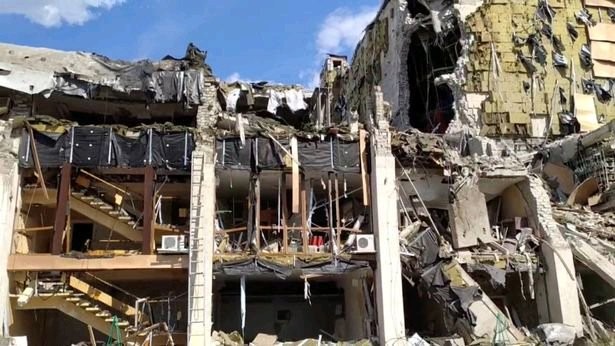 At least 14 people were killed and at least 30 were injured after a Russian missile attacked a multi-story apartment building in the Odesa area of Ukraine today (July 1).

The nine-story apartment building that was on fire drew the attention of emergency personnel, and efforts were made to get residents out of the burning building.

According to Serhiy Bratchuk, a spokesperson for the Odesa regional government, the number of people killed as a consequence of an attack on a multi-story apartment building has now grown to ten. Bratchuk made this announcement on his Telegram channel. 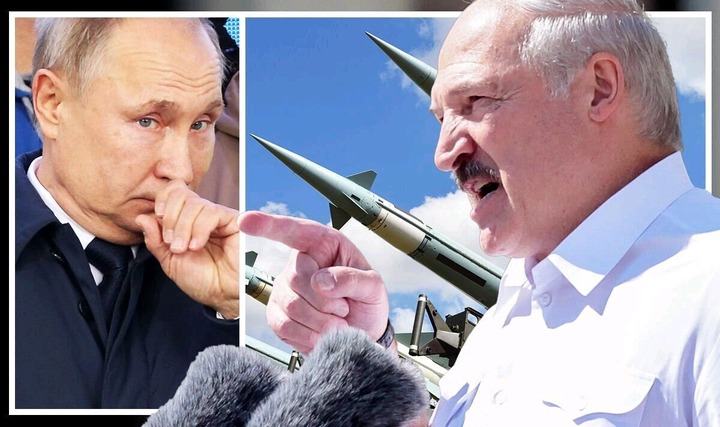