According to the DA, the new KZN MECs are under Taliban control.

The DA in KZN has criticized Premier Nomusa Dube's appointment of new MECs and asserted that the Taliban group is assuming control of everything.

The Taliban organization allegedly has power over the ANC and the legislature, according to the Democratic Alliance (DA) in KwaZulu-Natal (KZN), which has criticized Premier Nomusa Dube-new Ncube's cabinet. 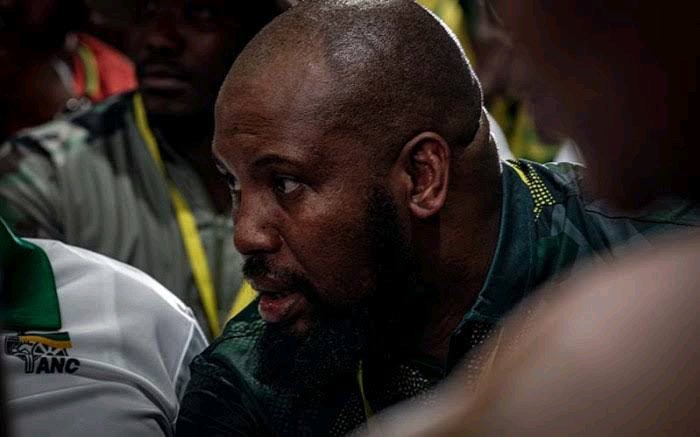 On August 11th, Dube Ncube made known who would be joining the Provincial Executive Committee. Notably, all of them are Taliban members, with Sihle Zikalala returning as COGTA MEC.

The new cabinet, in the opinion of the DA in KZN, is also a very clear statement that party politics are taking precedence above the needs of KZN citizens and the future of the province.

A close look at the new line-up also indicates that four of the new MEC jobs are occupied by members of the Taliban group, which "clearly suggests they have come to collect their dues," despite the ANC's earlier insistence that there wouldn't be any purging of former MECs.

The DA is particularly concerned about the selection of two MECs despite the suspicions that surround them. After a whistleblower mysteriously passed away, the allegations against Ntuthuko Mahlaba, the new Human Settlements MEC, were dropped.

Then there's Peggy Nkonyeni, one of the "Three Amigos," who, despite being connected to numerous questionable transactions in the Zondo Commission, has been appointed as the new finance minister of KZN.

The DA further charged that the ANC had neglected to recruit capable people with spotless records to positions of leadership.

MECs like Bongiwe Sithole-Moloi in agriculture and Nonhlanhla Khoza in social development serve as examples of this. Both of these Departments have utterly fallen short of their own expectations.

The new MECS are as follows: