Illegal immigrants have amassed a great deal of influence, which is something that they should not even have in the first place. When it comes to the matter of border management, the South African government has shown unacceptable levels of weakness. They were aware for a long time that there is a problem with porous borders, but for the most part, they did nothing to address the issue. Just recently, however, Minister of Home Affairs Aaron Motsoaledi ordered the deployment of border security guards.

However, we are aware that the border was established a little bit too late because South Africa is already populated by illegal immigrants, and it appears that removing them from the country may be a challenge in the near future. In the previous days, we were able to witness illegal nationals of Basotho taking the canter stage. This occurred shortly after the gang rape of the young girls in Krugersdorp.

It seems that different foreigners in this country each have something that they focus on as a career. We are aware that even in the recent past, law enforcement officials in Joburg city worked diligently to remove illegal traders operating on the streets of Johannesburg until they were stopped by a court order that was delivered by SERI. This order was issued to SERI. Since that time, the street where illegal immigrants from other countries sell used clothing on De Villiers has continued to function as though nothing had changed. 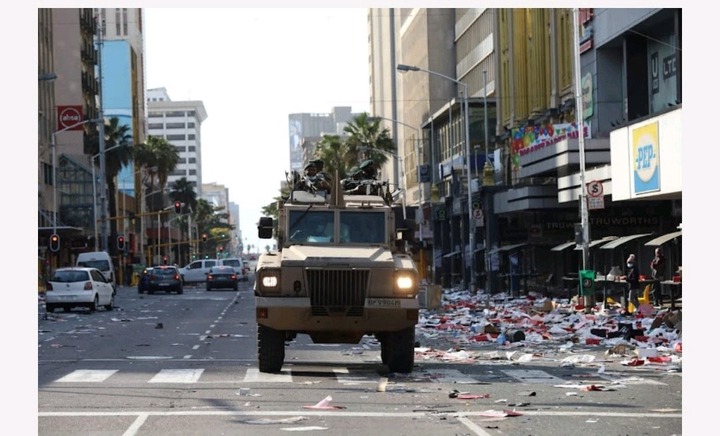 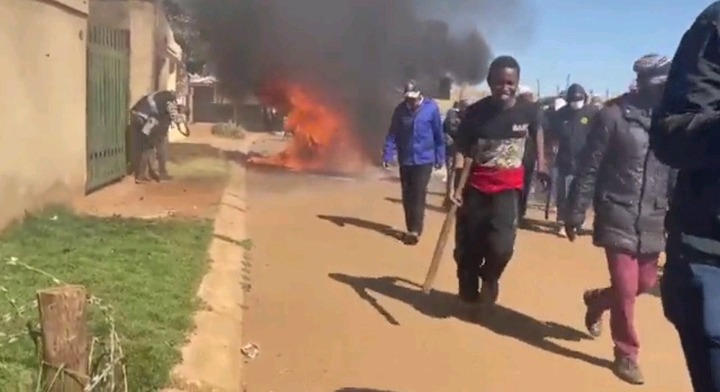 Will it ever be necessary to send in the army to deal with the problem of illegal immigration?

We are aware that a large number of people have been advocating for the deployment of the army in this regard due to the fact that it is abundantly evident that the police cannot be expected to be able to handle this matter on their own. After all, they are simply incapable of accomplishing anything due to their level of incompetence. They have lost the trust of the people, which is why we are advocating that the people take the law into their own hands and attempt to catch those illegal criminals who are free to wander the streets of this country as if they are their property.

It is imperative that the president take immediate action and carry out the necessary reforms.

It is now widely held that the military is prepared to be sent to South Africa in order to put an end to the insanity that is taking place with illegal immigrants. The only thing that they are awaiting at this time is approval from the president, as he is the only one who possesses the authority to give permission for the army to carry out any mission. It is estimated that there are perhaps 200 of them waiting in the wings, and one may say that should they be deployed, the first place they should go is Johannesburg because there are a lot of them in that region who need to be taught a lesson. Nigerians are a problem in De Villiers street. They need to be transported to Nigeria at the earliest opportunity.