Because of Russian President Vladimir Putin's conflict in Ukraine, Latvia's parliament has chosen to declare Russia a state sponsor of terrorism. The Kremlin doesn't appear to enjoy this decision.

According to UKTN, Latvian parliamentarians said on Thursday that Russia is conducting "genocide against the people of Ukraine." In order to degrade the morale of the Ukrainian people and the armed forces and impair the ability of the state to function, Russia "uses misery and intimidation as tactics in its efforts to conquer Ukraine."

More than 40 nations have already committed to assist in documenting and looking into the alleged war crimes and atrocities committed by Russia in Ukraine, including the senseless death of people, rapes, and mass graves. This winter, the International Criminal Court might be presented with a case.

The fact that another government views Russia's actions on the international stage as equally reprehensible as those of terrorists infuriates Russian officials and politicians, who insist there is no basis for such a claim.

According to Maria Zakharova, a spokeswoman for the Russian Foreign Ministry, "the inventors of this proposal should be dubbed nothing but neo-Nazis because there are no facts behind this decision, only brutal bigotry."

According to Novikov, Russia should react as well because Latvia made a choice "that would suit Washington, but which Washington itself has not yet dared to make." "I am sure there will be a response. I am confident the State Department has developed suggestions on how to respond to these developments."

The website for Latvia's parliament, Saeima, was down on Thursday due to what appeared to be a Distributed Denial of Service (DDoS) attack, making the site unavailable. It's unclear whether hackers took the call to action seriously. The DDoS, which involves flooding a website with so much traffic that it gets overwhelmed and ceases to function, was allegedly perpetrated by actors supporting Russia's aggression, according to the Latvian Computer Emergency Response Team (CERT).

The CERT issued a statement stating that "the Saeima has adopted a statement identifying Russia as a country that sponsors terrorism." The Saeima's resources are being subjected to a significant DDoS attack by activists who support RU aggression.

The CERT stated that there has been no impact on Parliament's functioning.

Latvia has started pressing other nations to intensify their probes into Russia and is urging the governments of the European Union to do the same. This week, Estonia followed Finland and Latvia in banning the entry of Russians on tourist visas. Sanna Marin, the prime minister of Finland, stated that she anticipates further discussions about more limits to take place at the European Council and European Union leaders' summit. 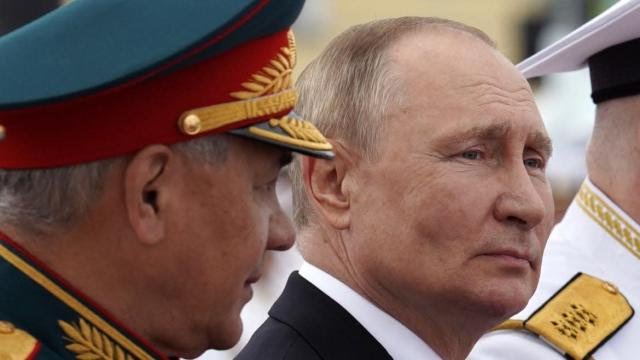 Not only Latvia but other nations have taken action to label Russia a state supporter of terrorism. Some US Congressmen have pushed for the US to include Russia on its list of state sponsors of terrorism. The State Department is to designate Russia with the designation, according to a resolution voted by the Senate last month. Sens. Lindsey Graham (R-SC) and Richard Blumenthal (D-CT) have pushed the Biden administration to act in the meantime.

Some have taken things even further. According to Politico, House Speaker Nancy Pelosi informed Secretary of State Antony Blinken that Congress would name Russia first if the State Department did not step in. And a group of lawmakers from both parties, including Representatives Ted Lieu (D-CA), Joe Wilson (R-SC), Jared Golden (D-ME), Adam Kinzinger (R-IL), and Tom Malinowski (D-NJ), introduced a bill that would jump the State Department's process and open the way to designating Russia as a state sponsor of terrorism.

In a statement, Lieu added, "The United States must employ every tool at our disposal to halt Russia from its brutal aggression in Ukraine." "From Syria to Ukraine, Russia supports proxies who carry out terrorism against civilians. The penalties for Putin's violent actions are heightened by this legislation, which labels Russia as a state supporter of terrorism.

The listing would place Russia with North Korea, Iran, Cuba, and Syria on the short list of states that support terrorism maintained by the United States. 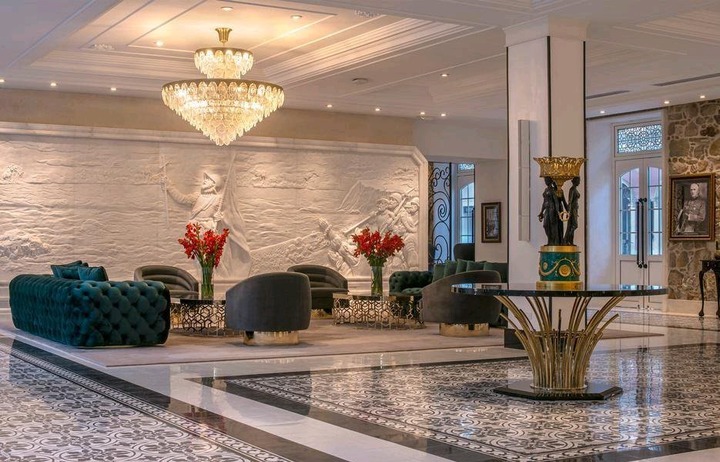 Ukraine is not the only issue.

Kinzinger alleged that "Putin has deployed chemical weapons on NATO soil, assisted in shooting down a civilian aircraft over Ukraine, and supported despots like Bashar al-Assad in Syria."

On Thursday, Latvia's announcement was warmly received by Ukrainian officials, who have been pleading with friends to identify Russia for months. Dmytro Kuleba, the foreign minister of Ukraine, called Latvia's decision to proceed "a timely action."

Kuleba expressed his gratitude to the Latvian Parliament Saeimas and all of its members for naming Russia a state sponsor of terrorism. "With its actions in Ukraine and elsewhere, Russia has long since earned this status. Ukraine urges other nations and organizations to adopt its policies.

We can't die for Putin: Thousands of young Russians flee the country after mobilization announced