By ZIPPSTAR (self media writer) | 23 days ago

As everyone probably knows by now, on the 9th of September 2001, Osama Bin Laden, the former leader Al Qaeda, sent shockwaves across the world when he sent two planes with kamikaze soldiers to blast The Trade Center Building to dust.

Unfortunately, this hurts to this day because the bombings killed thousands of people and further caused millions in losses. 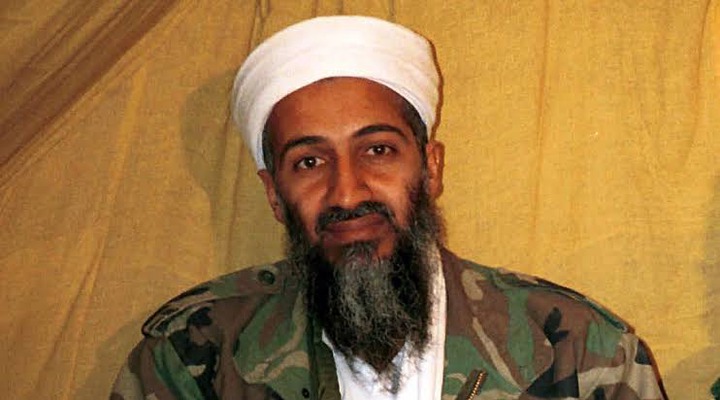 After the US government found out that indeed Osama was the culprit of these bombings, a bounty was set for his head. They searched for him everywhere with every type of intelligence they had but they couldn't find him.

It seems like when Osama was planning on bombing the buildings, he also made exit plans because it took the US government over 11 years for the to finally locate where he was hidden. 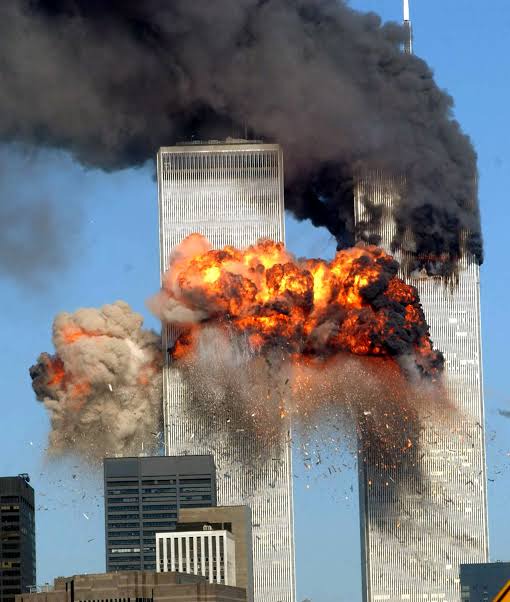 He was found in 2011 hidden in AbbottAbad, which is in the middle east of Pakistan, he was hidden with a local family from the village of Waziristan. 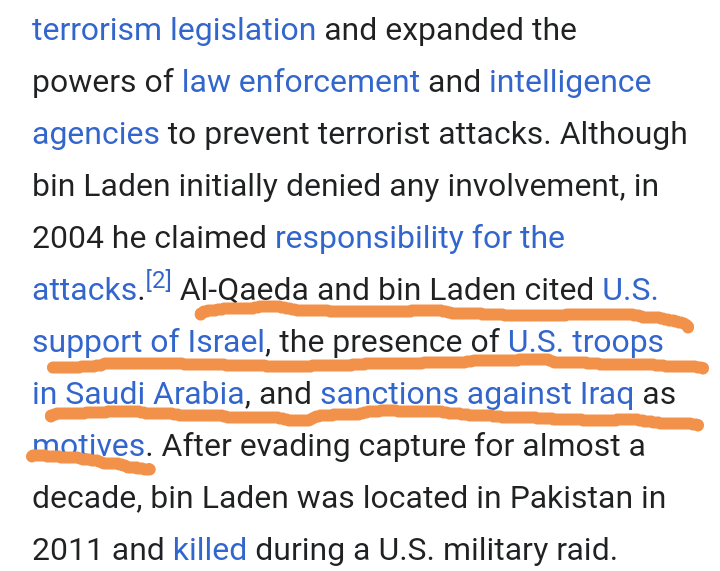