By Nomdez (self media writer) | 10 months ago

The most famous Zulu King Cetshwayo was born at KwaNongoma in KwaZulu Natal. His father was King Mpande, son of Senzangakhona who was the son of Jama. 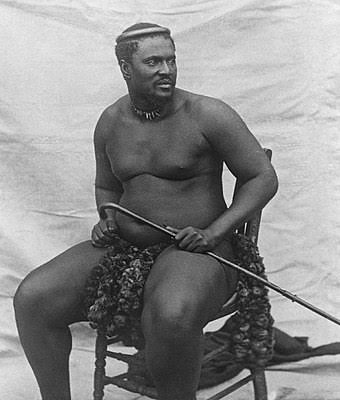 King Cetshwayo's great Palace was at KwaNongoma, in his birthplace. But he had other Palaces at uLundi, and uLundi was also his Capital.

During the Battle of ISandlwana, King Cetshwayo have placed one of his cousins as the Chief Commander of the reserve army of the Zulu Kingdom, Sibephu kaMaphitha. 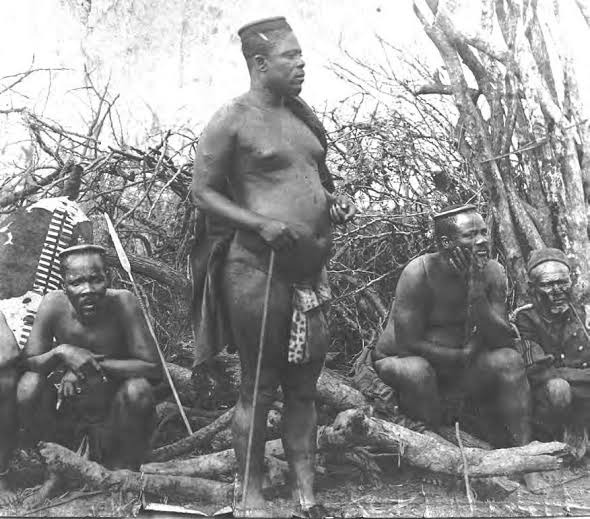 Sibephu and King Cetshwayo were cousin then. Sibephu was the warrior who led the reserve army during the Battle of ISandlwana, and his army was responsible for the huge fatalities and deaths to the British army.

Sibephu kaMaphitha, he later wanted to create his own Kingdom and be independent from his cousin, King Cetshwayo. 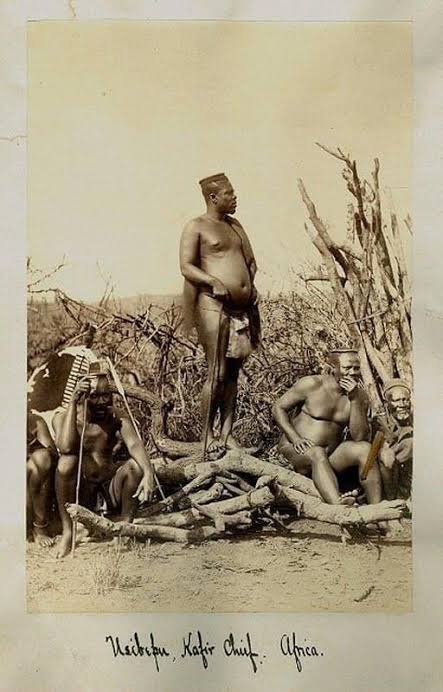 In 1883 in daylight, the cries of war were heard all over uLundi, the Capital of King Cetshwayo. It was Sibephu's army ravaging through uLundi.

Sibephu's army surprisingly attacked King Cetshwayo and destroyed his Capital and Palace at uLundi. This attack caused many death of prominent Zulu people, like Ntshingwayo kaMahote, and his siblings Hayiyana and Makhoba who were also prominent warriors.

Many people were killed in this attack, and King Cetshwayo was fatally wounded, but managed to escape and survived. 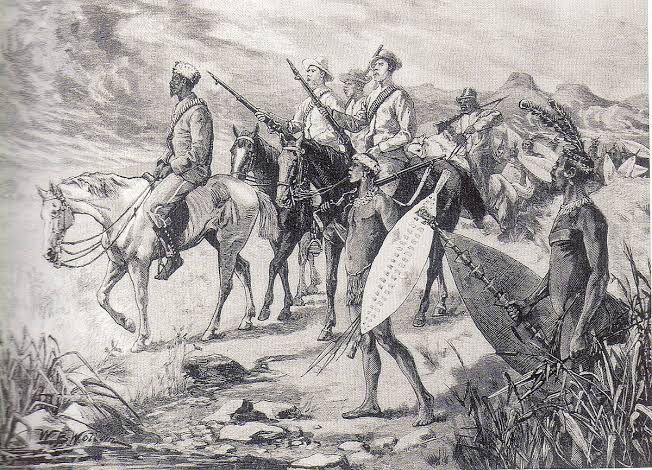 An illustration above is showing Chief Sibephu on his horse, on his way back from the uLundi attack. He was at this time feared by many Zulu people.

He died in 1903 in KwaZulu Natal. The cause of his death is unknown. But he died in hiding from King Dinuzulu's army, the son of King Cetshwayo.

Women are asked why they cheated

Months after losing her mother, Gugu Gumede announces pregnancy. She's alive because of the baby.