By Manamela (self media writer) | 29 days ago 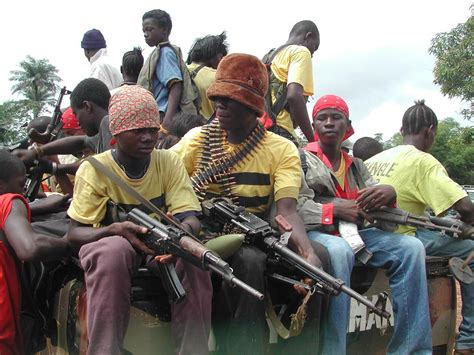 Charles Taylor's National Patriotic Front of Liberia, militia group killed more than 200 000 people during the 14 years bloody Civil war people after overthrowing the regime of Samuel Doe in 1989 and others were displaced.

Guus Kouwenhoven, from Holland provided Charles Taylor with those fire arms. He was running the Oriental Timber Corporation (OTC), main timber company in Liberia in the early 2000s, during the Liberian Civil War but it turned his company was just cover up for smuggling guns. 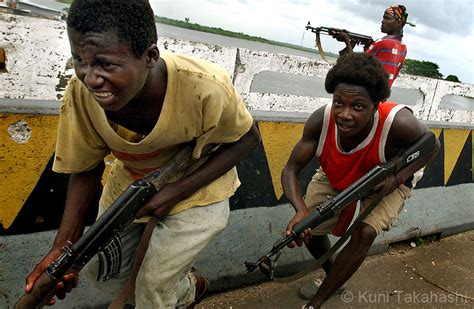 Guus Kouwenhoven, 76, fled to South African in December 2016, claiming it was for medical reasons. In December 2017, he was arrested but he was granted bail enabling him to stay in his luxurious mansion Fresnaye in Cape Town. In April 2017, though not in his own country, he was convicted by the Dutch courts in absentia to 19 years imprisonment for illegal selling of guns that were used to kill during the war in Liberia and Guinea. 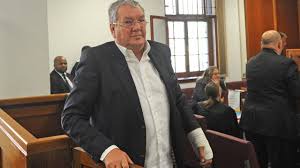 In 2020, the South African courts ruled that he could not be extradited to back to Holland where he came from in terms of the South African Extradition Act because the crimes were not committed in the Netherlands but in Liberia and he evade it. But finally justice is served the Dutch court warrant of arrest had been issued by the South African Police, and he got arrested at him home in Cape Town and appeared at the Cape Town Magistrates’ Court.

“He is a Dutch citizen, at present a resident in Cape Town, and a businessman who formerly had significant business interests in Liberia. The first appeal arose from review proceedings instituted by him to challenge the validity of his arrest and his being brought before a magistrate in Cape Town to face an extradition enquiry."