Not long ago Zimbabwean army was considered one of the best in the continent if not the world. It was known for its smart ground attack tactics and the resilience of the soldiers, but if the recent events in Russia are anything to go by, it's clear that the Zimbabwe national army is now weak.

In an ongoing tank tournament in Russia, the Zimbabwean army had one of the worst ever tank biathlon performances, they hit 0 targets and took almost an hour to complete the course. The tank crew at the tank biathlon at the army games in Russia somehow got lost and drove into a field in the middle of the track. 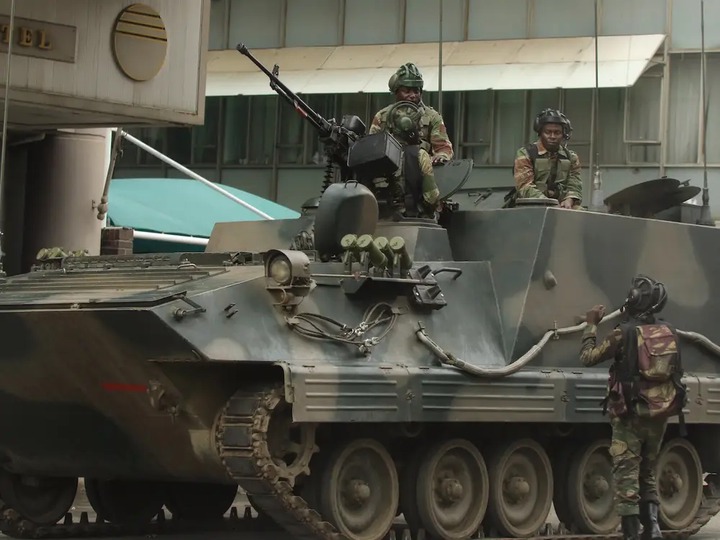 Zimbabwean army was beaten by South Ossetia, Iran, and Mali and has the worst results among all 21 countries that participate in the war games. Commenting on the event, the Zimbabwean award-winning journalist Hopewell Chin'ono said "Our military needs to be allowed to focus on military issues, and building a strong and competent military force that can protect our territorial integrity, instead of being used to harass unarmed citizens by corrupt, incompetent and failed politicians in Zimbabwe."

When the politics of the country is bad & led by incompetent people, nothing ever works because every State function is deprived of the required resources that allow them to operate at optimum levels. The failure of our military is not unique to the army, nothing works. 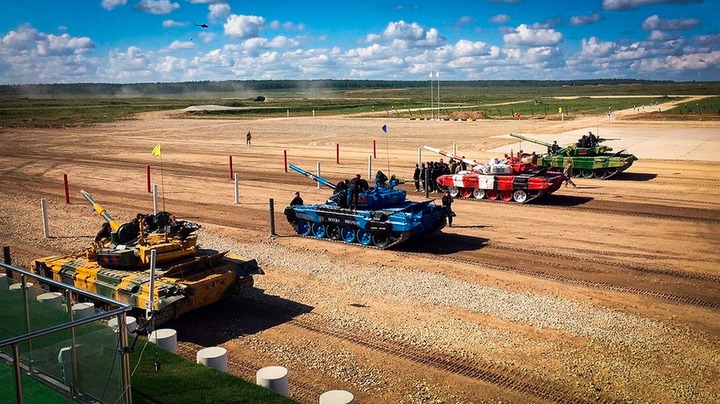 The Tank Biathlon is commemorating its tenth anniversary this year. The first tank crew tournament was conducted in 2013, so teams from Armenia, Belarus, Kazakhstan, and Russia are veterans of the event. This year's competition included teams from China (Type 96) and Belarus (T-72, which has been modernized at the nation's defense facilities). The eight semi-finalists teams of the first division of the Tank Biathlon will be chosen based on the total of the results displayed by the crews from each nation, which will reveal the top four teams for the final relay in August 23–24. On August 27, the last day of the Games, the final relay will take place in the Alabino practice area.