In Qalimow town, Middle Shabelle region, suspected al-Shabaab terrorists planted a hidden bomb in a tea shop, causing extensive damage to property and the death of innocent people. The device was planted by suspected al-Shabaab militants who have been inflicting havoc in the area without restraint.

According to the Somali National TV News, the savage mid-morning attack on the tea store located in the bustling town left six people dead and ten more with severe injuries when an unanticipated explosion ripped through the establishment.

While the search for the accused al-Shabaab masterminds is on, local security officials have already responded to the incident and rescued hostages from their captivity.

In recent years, the ruthless al-Shabaab terrorists have repeatedly assaulted social gathering places including as hotels, cafes, and restaurants, resulting in scores of deaths in each attack. 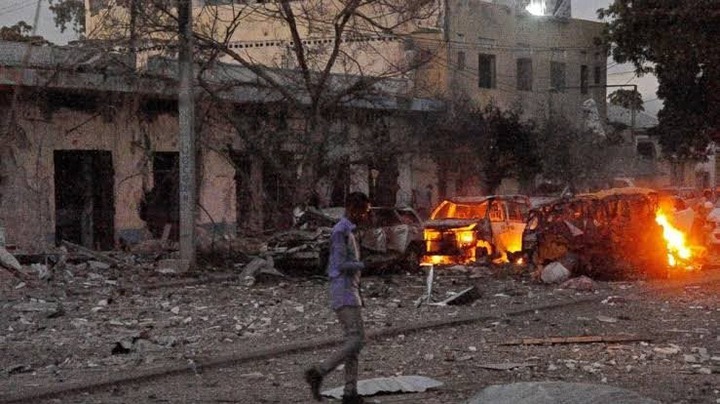 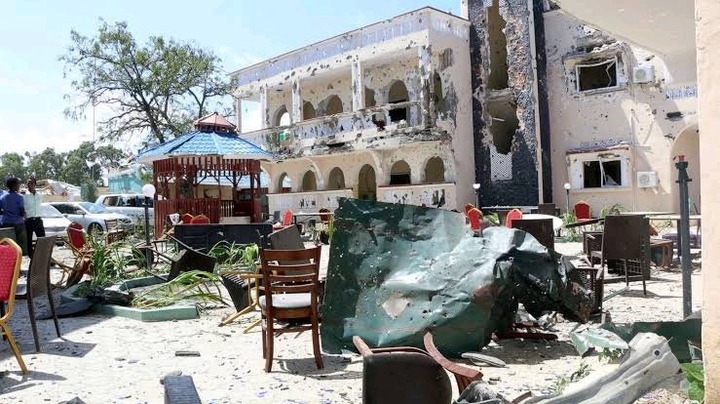 The terrorist organization appears to have resorted to bomb strikes rather than the more conventional frontal battles with weapons, which frequently resulted in losses for them and their allies.