Abu Mus'ab Habeeb Bin Muhammad Bin Yusuf al-Barnawi, born Habib Yusuf is a Nigerian Islamic militant who has served as the leader of the Islamic State of Iraq and the Levant's branch in West Africa (ISWAP) between August 2016 and March 2019, and again from May 2021. He was the spokesperson for Boko Haram before it pledged allegiance to ISIL. 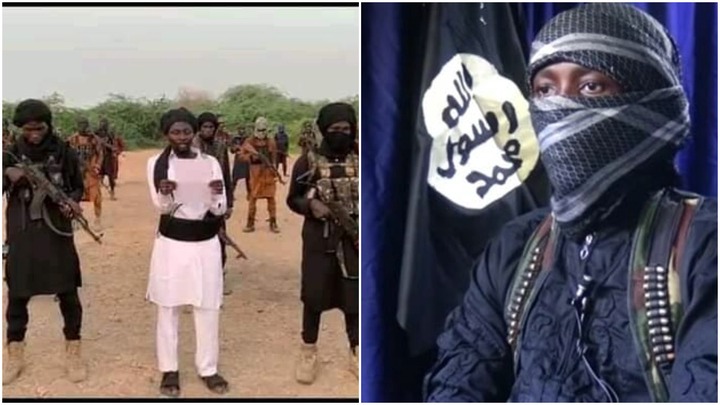 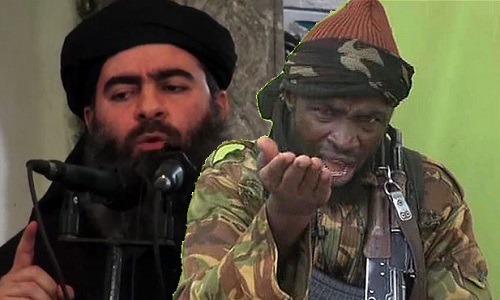 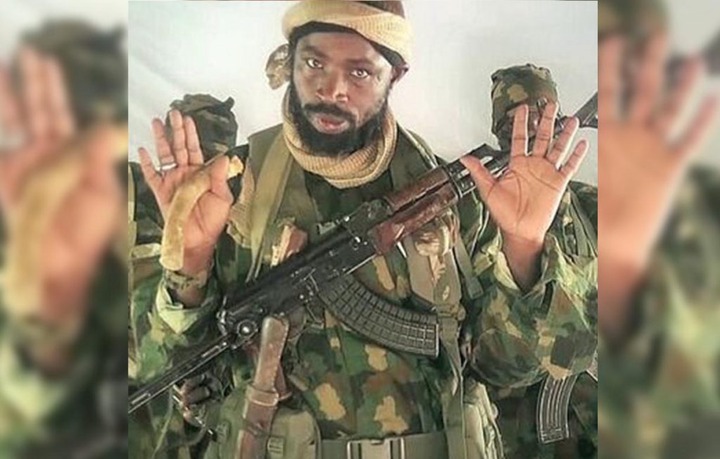 He is the eldest surviving son of the founder of Boko Haram, Mohammed Yusuf.

On 27 January 2015, he released a propaganda video as the spokesman for Boko Haram. 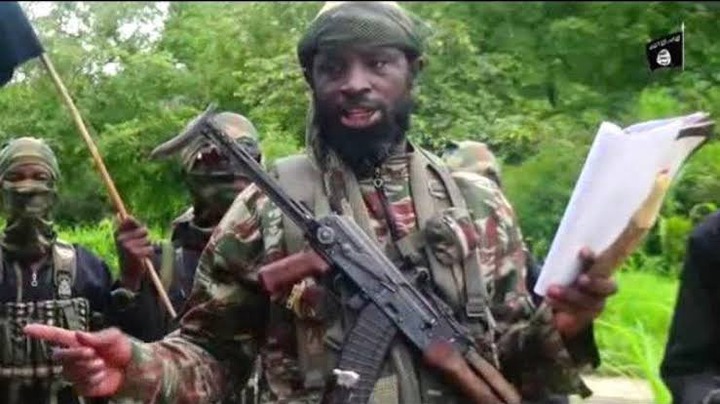 On 7 March 2015, Abubakar Shekau released an audio message in which he pledged allegiance to Abu Bakr al-Baghdadi and the Islamic State. Abubakar Shekau was reaffirmed as the leader of the branch in an ISIL video released in April 2016. On 21 June 2016, Reuters reported Marine Lieutenant General Thomas Waldhauser as saying "Several months ago, about half of Boko Haram broke off to a separate group because they were not happy with the amount of buy-in, if you will, from Boko Haram into the ISIL brand," Shekau ignored ISIL orders to stop using children as suicide bombers. "He's been told by ISIL to stop doing that. But he has not done so. And that's one of the reasons why this splinter group has broken off," he said, adding Islamic State was trying to "reconcile those two groups."[5] However, the fracture ultimately resulted in the reemergence of a separate faction, generally called "Boko Haram", led by Shekau, and opposed to ISIL and ISWAP.

On 3 August 2016, the Islamic State reported in the 41st issue of its newspaper al-Naba, that Abu Musab al-Barnawi had been appointed the new leader of their West African branch. In response, Shekau declared that he and his followers were in the right, and that "[they] will not accept any emissary except the one we can attest he is sincere and truthful for Allah and His cause".[2] Al-Barnawi promised in an interview with al-Naba that he would not target mosques or markets in northern Nigeria. The difference in these approaches is due to Barnawi considering the general population in the region to be Muslim whereas Shekau considered them to be non-believers.On 27 February 2018, he was made a 'Specially Designated National' by the United States Office of Foreign Assets Control.

In March 2019, rumours began to circulate according to which Abu Musab had been replaced by Abu Abdullah Idris ibn Umar al-Barnawi as the governor of ISWAP. Neither the Islamic State's top leadership, nor members of its West Africa branch officially commented on the claims, resulting in speculations about the reported dismissal. Some argued that he had possibly been overthrown as part of an internal power struggle while the Multinational Joint Task Force (MJTF) claimed that he had been fired by the Islamic State's top command due to a number of defeats of his forces at the hands of MJTF.

Around 16 May, ISWAP released an audio declaring that Abu Musab al-Barnawi had been reinstated by ISIL's central command as "caretaker" leader of ISWAP.With al-Barnawi restored to overall command, ISWAP proceeded to overrun Sambisa Forest, inflicting a major defeat on the Shekau faction and resulting in Abubakar Shekau's death. Al-Barnawi consequently declared Boko Haram dissolved and Shekau dead, condemning him as "someone who committed unimaginable terrorism".