The SA National Defense Force (SANDF) has told about 200 soldiers to be ready for deployment because "criminality is slowly turning South Africa into a place of unrest." The order, which was given on August 6 by Maj. Gen. Patrick Dube, who is in charge of the Army's infantry formation, says that the soldiers are needed "in preparation for deployment in cooperation with the SAPS."

"It is expected that the SANDF will be asked to play their secondary role and stand by 24 hours a day in case there is more trouble," the report said. The order comes after a meeting of the military command council last week, where generals were told to be very careful. According to military sources, the generals were told that all units needed to keep the highest level of security right away because there were more and more violent incidents.

Brig. Gen. Andries Mahapa, a SANDF spokesperson, told TimesLIVE on Sunday night that the warning order is part of the army's ongoing efforts to be ready for anything. 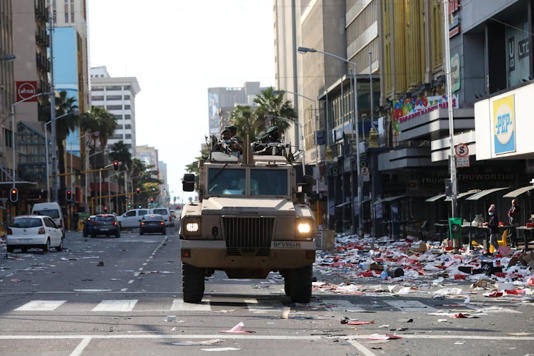 "The warning order is part of our military drills, whether we are practicing or getting ready to go somewhere." The order says that the 21 SA Infantry Battalion (21 SAI), which is based in Doornkop, Johannesburg, is the main infantry battalion for the preparations. This unit needs to get ready to house and feed an extra 200 soldiers. At the same base, 100 Mamba light armored vehicle drivers also need to be put on standby.

Sources in the military say that the order means that an extra company of 150 soldiers and support staff is being put together to help the police. In every province, one company of soldiers is always ready to be sent out if there is an emergency. This order is to get ready for another company. 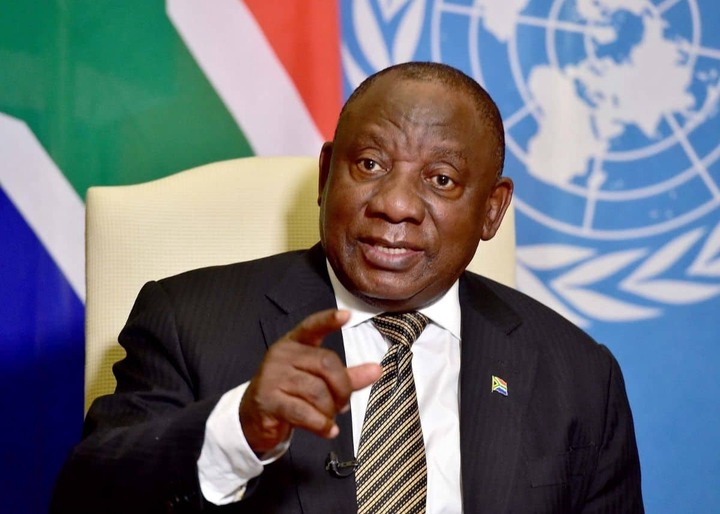 In light of the unrest in Gauteng and the provinces around it over the past few weeks, Doornkop is the infantry battalion that is closest to the center. 21 SAI also has the best Mambas that can be used. The Mamba, which is a light armored personnel carrier, is the best vehicle the army has for dealing with unrest in cities. A former general said, "Putting 200 soldiers on standby means that they will be ready to move in to handle any situation." "Even though 100 Mamba drivers seems like a lot, it means that there will be enough drivers if more troops are called up. Even though the first company moves first, it acts as a buffer so that more troops can be sent in if the situation calls for it."

He agrees with Mahapa that the order doesn't mean the army is getting ready for a full-scale war, but rather that it is better prepared than it was last year when violence in KwaZulu-Natal got out of hand. The former general said, "I have no doubt that there is probably enough information that the SANDF had to be ready for things to get worse." 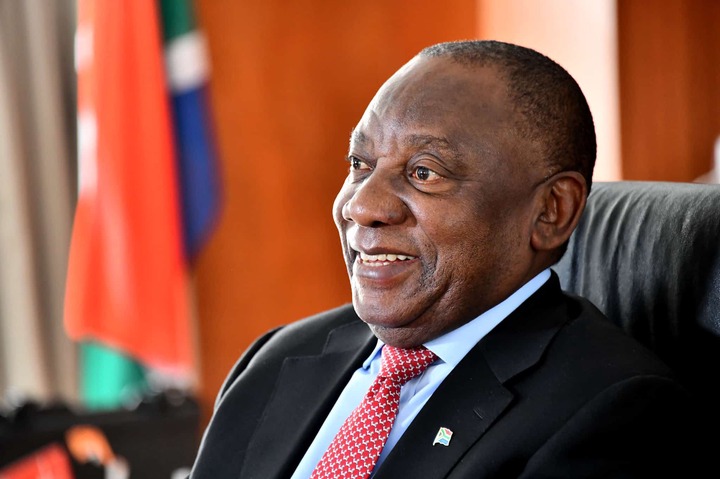 21. SAI had to finish preparing by Saturday, and the final list of names for the command group had to be given by Sunday. About 100 soldiers who finished a course on crowd control last week are part of the company. The order says that this group will also be given tools to control crowds and "must be combat-ready to help and work with SAPS to stop unrest." From Monday on, the company will be ready for anything.

The former general, who was also in the infantry formation, said that it doesn't mean that the soldiers will be sent out automatically. "They can still only be sent out if President Cyril Ramaphosa gives the order, and he has to tell parliament about it first. This also only happens if the police ask the army for help when a violent situation is getting out of hand." In the past few days, there have been a lot of protests in the West Rand of Gauteng. This is because a group of women in Krugersdorp were raped by what are thought to be illegal miners.

Army placed on standby for possible deployment due to 'SA deteriorating into unrest' (msn.com)