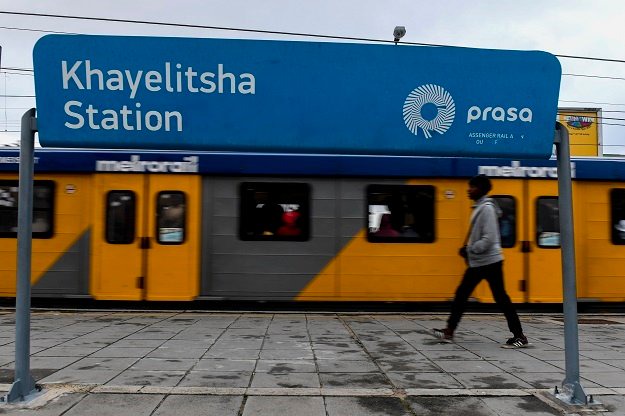 At least the military veterans have been employed to be trained as rail security guards.

Military veterans are being trained to guard the Passenger Rail Association of SA's (Prasa) rail network against the rampant plundering which has left some stations gutted and chunks of track missing from railway lines. The director-general of the military veteran's department, Irene Mpolweni, told News24 the program would allow the veterans to forge a career path at Prasa. It's been a very exciting day for the veterans as Mpolweni paid a visit to the training center in Maitland, Cape Town. Mpolweni said the veterans would work for Prasa when they completed the training. She said they were drawn from a database of military veterans from non-statutory forces, who had left South Africa in their resistance to the apartheid regime. 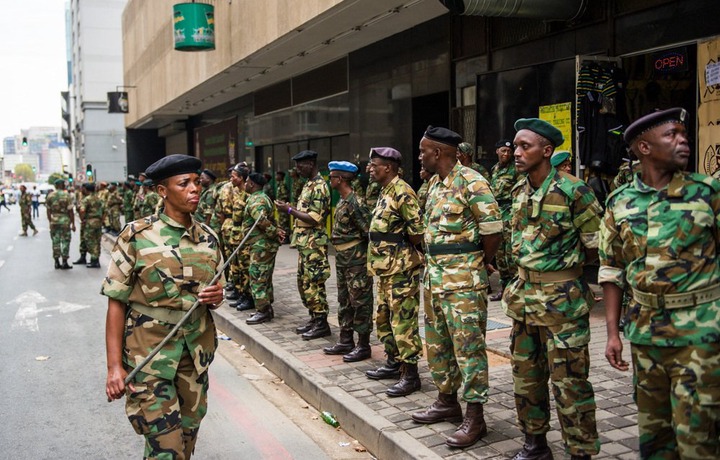 She said they did not have many opportunities as a result of their anti-apartheid activities - and, as such, the department had included the Prasa program to provide options. After this first group, more people are expected to be trained. However, there appeared to be some confusion with the location provided for the training. It was given as the Koeberg Training Centre, and some prospective guards went to the power station on the West Coast, instead of the center in Maitland. Two guards are understood to have traveled from as far as Khayelitsha, on the other side of Cape Town. 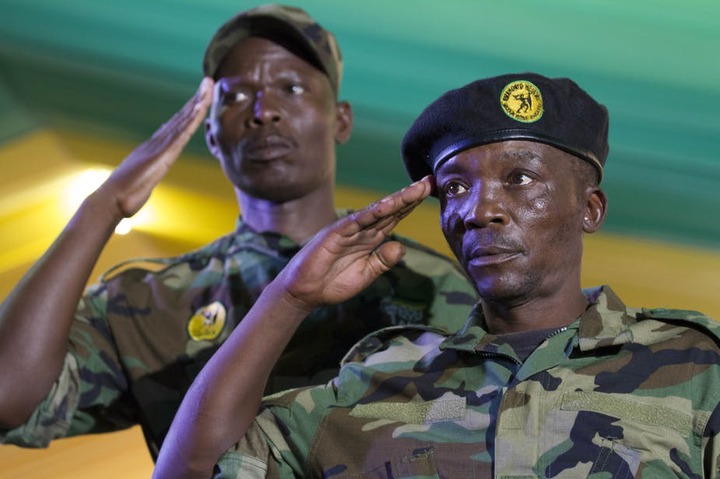 When asked for comment on the prospects of the program, Neil Maynard, of the Cape Coloured Corps Veterans Association, told News24 they did not know about it, so they had not applied. He said they typically struggled to get benefits from the military veteran's department's programs or were simply not told about new opportunities. Last year, Cabinet ministers Thandi Modise, Mondli Gungubele, and Thabang Makwetla were held hostage by a group of veterans at a conference center in Irene. The Special Task Force breached the room and secured their safe departure. 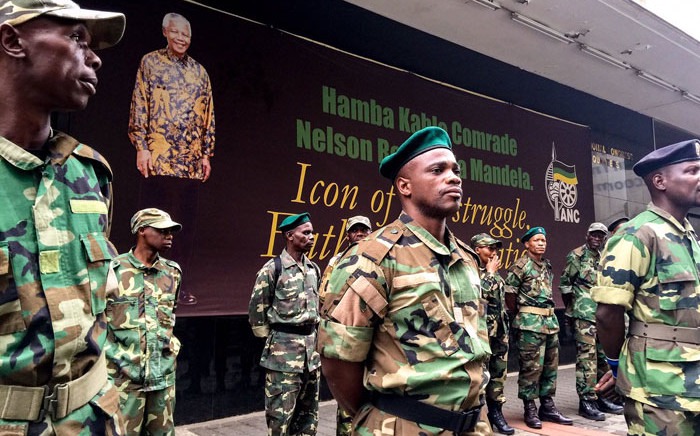 A group, called Liberation Struggle War Veterans, breached the ANC headquarters in Luthuli House last year, forcing the party to evacuate the building. The group, which included members of the Umkhonto we Sizwe Military Veterans' Association, former members of the Pan Africanist Congress' Azanian People's Liberation Army, and Azapo's Azanian National Liberation Army, had been sleeping in the ANC offices. They wanted R2.2 million each in reparations. A task team, based in President Cyril Ramaphosa's office, deal with military veterans' complaints and the realignment of the organizations meant to represent them. 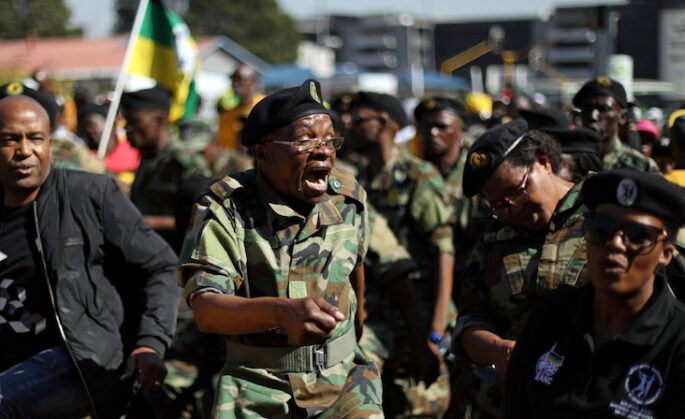