The Zulu Kingdom is said to be the second largest Kingdom worldwide. It is well respected world over and it holds a special place in the history of South Africa. 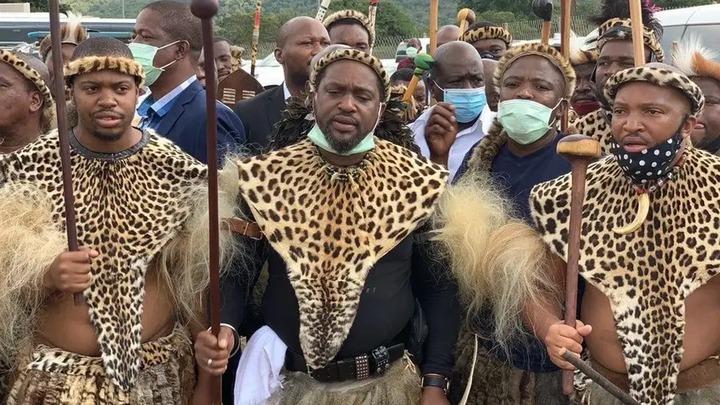 On the 22nd of January 2022, a report which was published by the SAfm News showed that all is not well regardless of all the glitter and glamour which are associated with this kingdom.

The members of the royal family seem to be involved in a vicious battle which might have devastating consequences if left uncontrolled. It is being reported that a member of the AmaZulu royal family is believed to be seeking an interdict to prevent King MisuZulu KaZwelithini from addressing the commemoration of the Battle of iSandlwana. 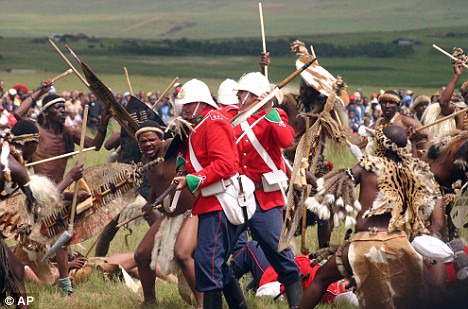 The celebration makes a historic victory of the Zulu warriors who handed the British Army their worst defeat while they were using inferior weapons. The Zulus were using their traditional weapons such as assegais and cowhide shields and a few rifles. The event is expected to happen today in the northern part of KwaZulu-Natal at Nquthu.

Within the Zulu nation, there are some who are believed to be finding it hard to accept the recently crowned king as their leader. There is an ongoing battle regarding the kingship and a case is before the courts.

An unnamed member of the royal family is said to have approached the Pietermaritzburg High Court seeking an interdict through a lawyer. It remains to be known if the courts will grant the wishes of the disgruntled members.

If this interdict prevails, this will mean that the special event on the AmaZulu calendar will be cancelled. The lawyer who is named Peter Zwane said that everyone within the Zulu ranks knows that MisuZulu is not a king of the Zulu kingdom but is just a mere prince. 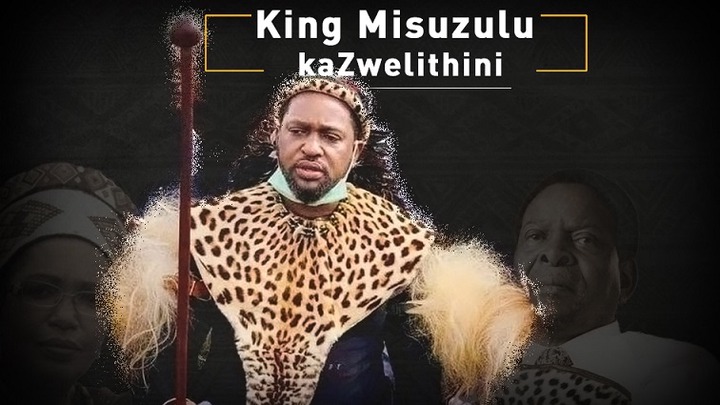 King MisuZulu seems to be having a mammoth task when it comes to addressing the issue of his legitimacy. Stamping total control within the kingdom has proved to be a challenge as there are some who are close to him who keep on throwing impediments on his way.