With the festive season around the corner, criminals are doing all they can to make the most of the time. Festive seasons are so demanding and one has to has lots of money to spoil their loved ones.

Cases of crime are known to increase. Over the past few years, at times like these, cash in Transit robberies have been reported in large numbers as well as vehicle thefts.

A message was shared by the members of the South African National Defense Forces SANDF. It was a rude awakening as the festive season draws closer. Motorists were being warned to be vigilant and always be alert of robbers who are on the prowl.

Some areas were pointed out as hotspots of crime and SANDF highlighted that at this time, there will be a sharp increase in vehicle smuggling across our borders illegally. 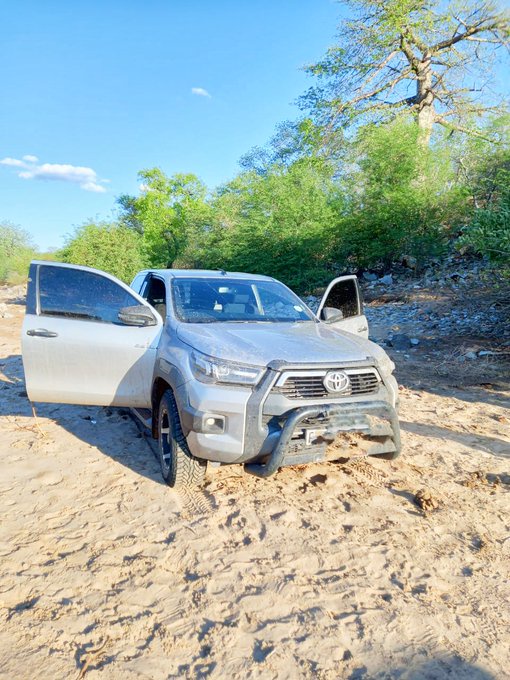 The SANDF members of 4 Arty Regt confiscated this expensive single Cab Toyota Hilux valued at R520 000.00 at Gumbu mine while the smugglers were trying to smuggle it to Zimbabwe.

No mention was made of any arrests being made of the suspects who had carried out the vehicle theft. The SANDF officers are doing an amazing job at the national boarder as they often recover vehicles from criminals. 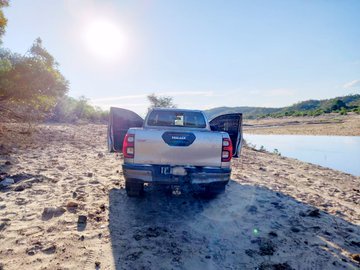 One user on social media claimed that in Uganda you may find vehicles with South African registration plates. Once the vehicle crosses the Limpopo, you will not now if it is destined for Zimbabwe or some other country. Brenda Fassie’s car was seen in Lagos it all went via Limpopo. 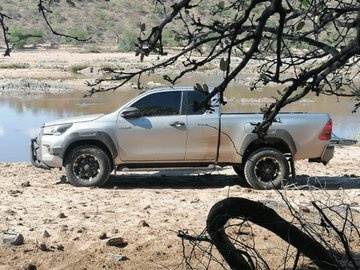 One user claimed that they had seen a post of the stolen vehicle somewhere. In one Facebook post, the same vehicle was shared after it had been reported stolen. Thanks to the operation by the military which led to the successful recovery of the vehicle. 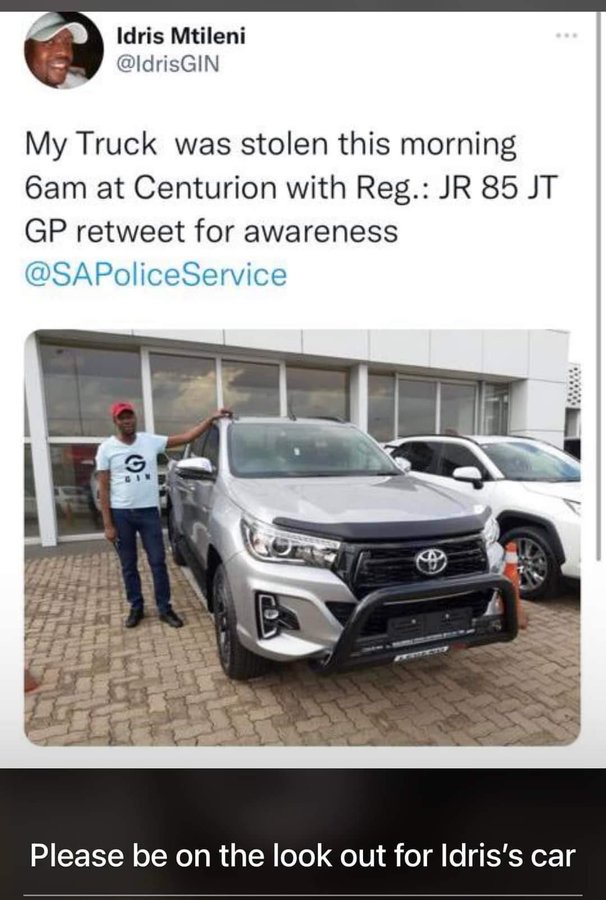 The stolen vehicles are known to have a lucrative market in some other African countries. All what criminals strive for is making the vehicles get past the national boarders and they will not be traceable.

Look what Chicken Licken did to Rasta the artist

You are Starting a War With the wrong people, Mzansi Warns Uber after Revealing This Service