I must first say indeed the former APLA, AZANLA and MKMVA has legitimate demands which cannot just be dismissed as hooliganism and rascal approach. As we speak some former APLA cadres are still in jail until today, some former MKMVA soldiers are unemployed as well as AZANLA cadres, to an extent that some especially in MKMVA are exploited to fight the ANC factional battles, only to be paid with KFC and alcohol and some died and get pauper burial. There have also been allegations that some of the violent crimes we are seeing in the country are actually led by former unemployed guerrillas 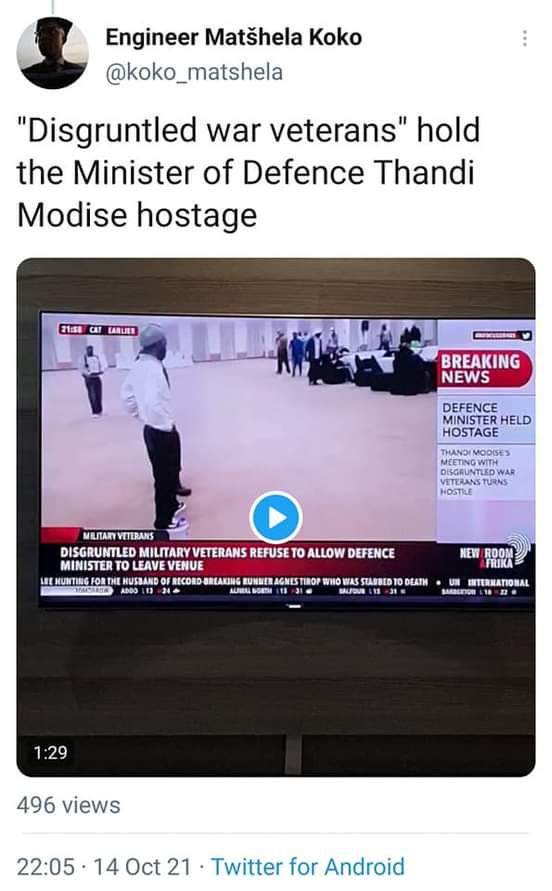 However hostage of ministers cannot be the solution, it must be condemned what we need is a dialogue along the CODESA line to deal with plight of the former veterans, because if we tolerate anarchy, we will soon see similar approach that we have witnessed from the Zimbabwean war veterans, during the chaotic land grab in Zimbabwe. However there are also positive lessons that we can learn from Namibia about how did they deal with the challenges, of former SWAPLA war veterans in Namibia 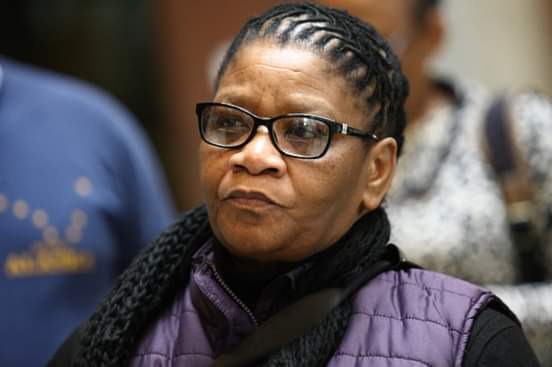 But the law must apply for those who want to use legitimate demands of the war veterans to fuel anarchy, and ultimately led the country to military coup d'etat against the current government

ANC factional battles have now moved up a notch, there is a disgruntled senior ANC leader behind this whole mess. The goal is to create chaos and make the country ungovernable. We have already seen how they use the vulnerable to fight their battles. This is what we will have to endure until the poor and the working-class are consciountized of their material conditions. The answer doesn't lie in voting for the EFF or the DA or any other political party in that National Assembly, the strength to get out of this predicament lies in our unity as the poor and neglected of this country 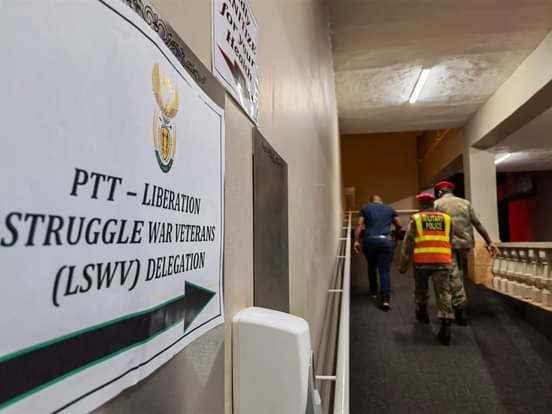