Meet The Man Who Invented The Popular AK-47 Rifle And What '47' Stands For (Photos).

By Blessedhub (self media writer) | 6 days ago

Outstanding soldiers have invented many dangerous weapons, and this weapon has indeed supported the army in fighting crime and injustice in our society. 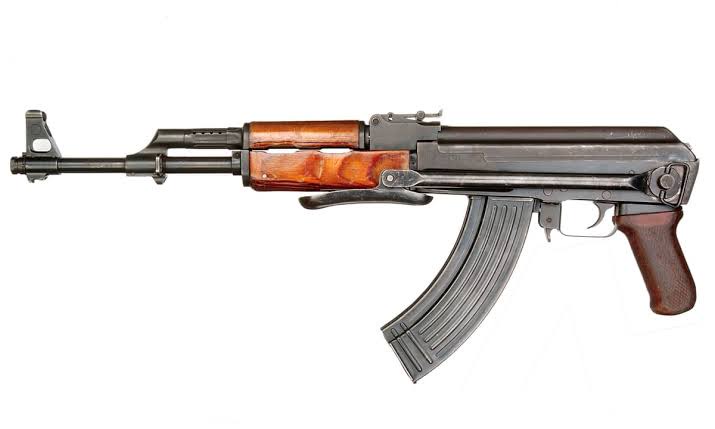 He is a great man, and in 1945 he invented a very powerful and famous weapon called the Ak-47 rifle. The rifle was officially delivered to the military for trial in 1946 and officially confirmed in 1947.

View photos of Mikhail Timofeevich Kalashnikov, the inventor of the AK-47 rifle 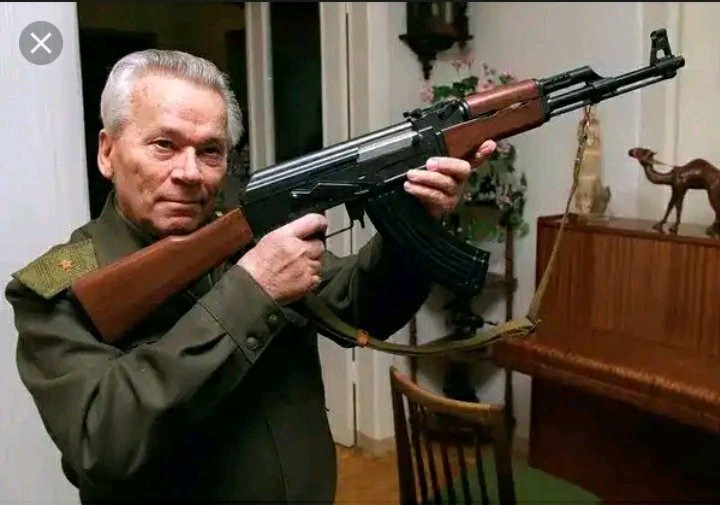 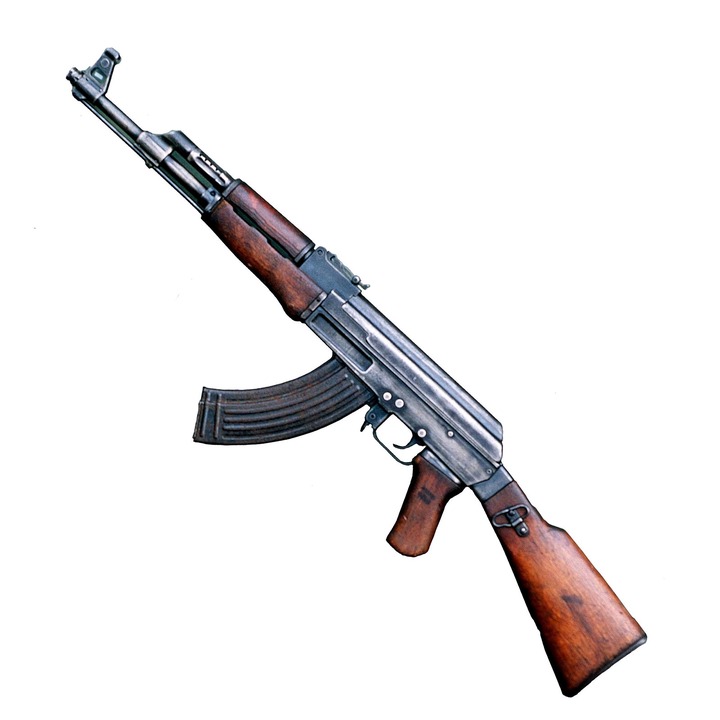 When Mikhail Kalashnikov designed the AK-47 (representing the Avtomat Kalashnikov model in 1947), 47 was used to describe the year the rifle was completed. This weapon was created for the military to guide and protect the country. He never knew that this gun would be used by criminals and the army to kill millions of people.

According to reports, Mikhail Kalashnikov wrote a letter to a famous Russian Orthodox church in 2012, saying that he regretted making this deadly weapon in the letter. This great man passed away on December 23, 2013.

Top 12 Common Toaster Mistakes You May Be Making

Good news for public workers as of November