Although, Social media fans applaud the soldier who beat up two nurses at a hospital over his pregnant wife, according to reports. 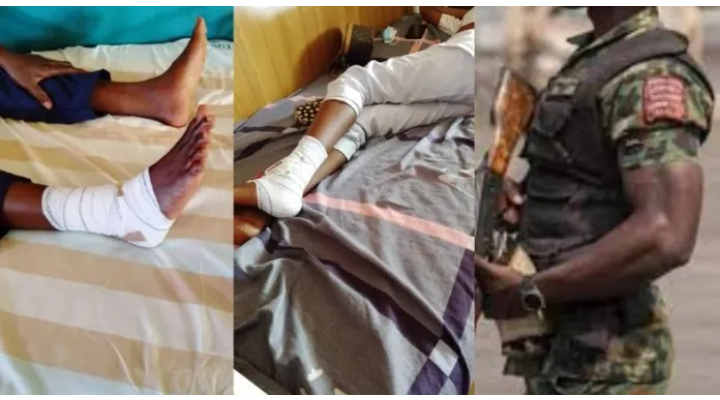 Nigerian soldiers are being regarded in high regard by social media users, not just for their line of work, but also for attacking two nurses at a hospital over his pregnant wife, according to reports.

Following the article published by Daily Trust, the Nigerian military guy went insane at the hospital where he had taken his pregnant wife for delivery, beating up two nurses and leaving one of them with a fractured leg as a result.

After the incident occurred on Friday, October 22, at Okelele Primary Health Centre in Ilorin, the capital of Nigeria's Kwara State, the two nurses were taken to a nearby hospital where they were treated and released on Saturday.

According to the Daily Trust, an altercation developed after the nurses who had admitted the soldier's wife for delivery requested that he purchase delivery packs for the process, which he refused to do.

Although they begged him to comply, the hesitant soldier refused, claiming that the state government had allocated such supplies for pregnant ladies who might have arrived at the hospital for their delivery.

"Instead of checking for the delivery kits, the soldier refused the demand, claiming that the state government had given such supplies for pregnant ladies who may have arrived at the hospital for their delivery."

Nevertheless, the nurse informed the soldier that he had erred in his interpretation of the information and that he was required to provide delivery packs for his wife in order to aid her in making use of the delivery packs for his wife's delivery in the labor room. However, the soldier became enraged at the statement and thrashed the nurse to the point where one of her legs was broken." 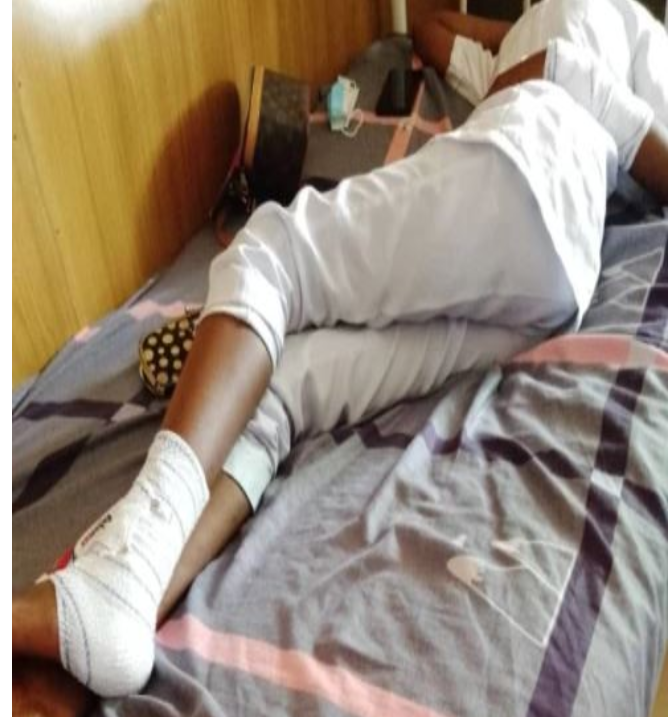 The assault on the two nurses was confirmed by the president of the Kwara State branch of the National Association of Nigeria Nurses and Midwives, Alhaji Shehu Aminu.

In his rage, the soldier went to the doctor's office, where he began assaulting the two nurses he encountered there." "The soldier slapped one of the nurses, who ran for her life, while the other nurse got an ankle injury," Alhaji Shehu Aminu claimed in an interview.

Due to his actions, he was detained by the 22nd Armoured Brigade of the Nigerian Army in Sobi Cantonment in Ilorin, Kwara State, and is currently being held there.

He stated that the errant soldier has been taken into custody and will be interrogated further.

While some social media users condemned his actions, others expressed complete support for what he did. The reason for this is that the attitudes of a few miscreants nurses have tarnished the reputation of every other nurse, causing the very public they are supposed to serve to resent those who work in the field. 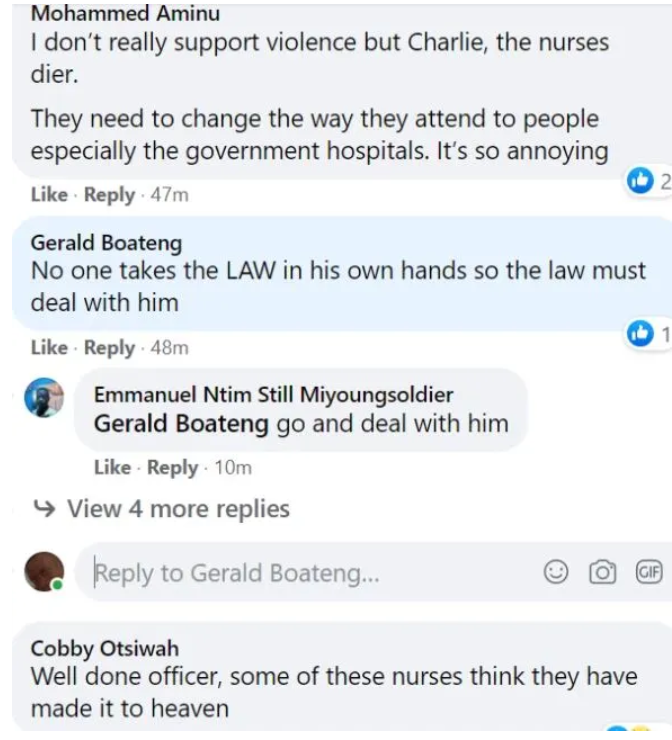