Vice Admiral Nhlanhla Mkhwanazi also announced that former Defense Minister Nosiviwe Mapisa Nqakula was in the state to oversee the rioting military operations and that she and her general were stationed at the Umhlanga Rocks 5-star Beverly Hills Hotel. 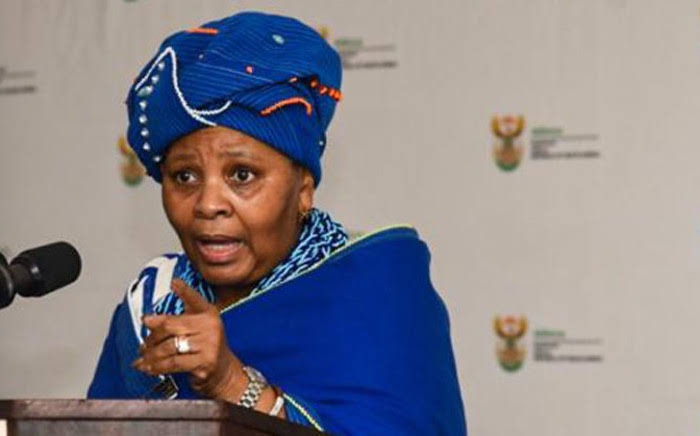 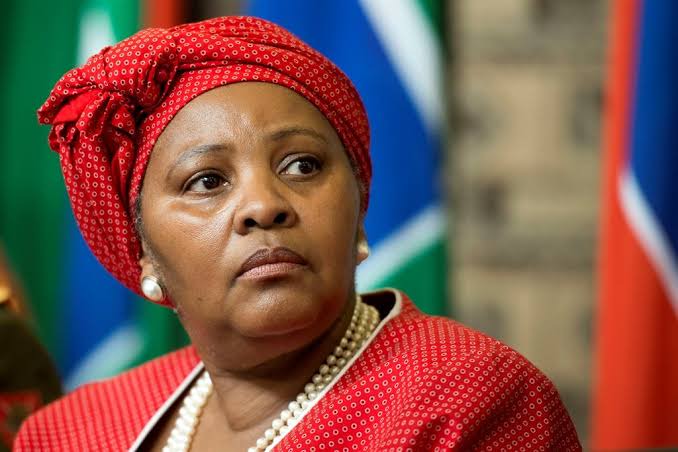 Mukwanaj began testifying to the Commission on Tuesday afternoon, adjacent to Maj. Gen. Kevin James, the stationmaster of Chatsworth, and Maj. Gen. Pumerele Makoba, the state's deputy commissioner. Mkhwanazi told prosecutors Lloyd Lotz and Buang Jones that some of the evidence from Mapisa Nqakula was fictitious last week. 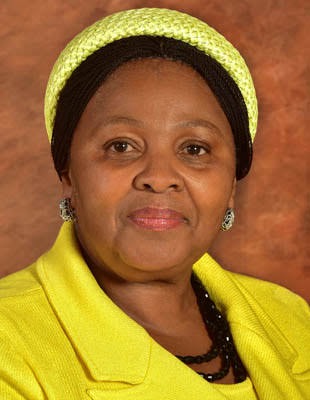 He also revealed that while she was in the state to oversee military operations during the riots, the minister had herself and her general stationed at the 5-star Beverly Hills Hotel in Umrangalox. .. After Makoba explained this, Lots and Jones leaned against each other and talked before Jones looked up and said. "The Legal Team has paid attention to some filings.

I believe it will take some time to give the Secretary of State a new date [for further testimony] ... and some you referred to. I still need the documentation. ", For example, I'm not aware of the meeting at this 5-star hotel.

This statement is inconsistent with the statement of the former Minister. " Mukuwanaj was about the riot when various witnesses recalled that police were almost absent during the riot and Mukuwanaj's name was mentioned many times before appearing directly to challenge the allegations.

He was beaten during an ongoing investigation by the Commission. However, Mapisa Nqakula's testimony last week was that the state's top police officers were taking childcare leave during the riots without the cooperation of Mukuwanaji when SANDF needed instructions to deploy to KZN.

Stirred up emotions. And on Tuesday, when Secretary of State Kera Xitole testified, he was burned by evidence attorney Smanga Setene on why one of the state's secretaries allowed childcare leave while "the country was on fire."

I was taken. Xitole did not give a definitive answer to these and many other questions, but Mukuwanaji sought to control his claims by providing a timeline for the process of violence. "I was planning a vacation on July 18. My wife was to be born in Pretoria. She was to be hospitalized on July 19.

Limpopo serial killer: Emotional scenes at court as members of the public bang on police vehicle