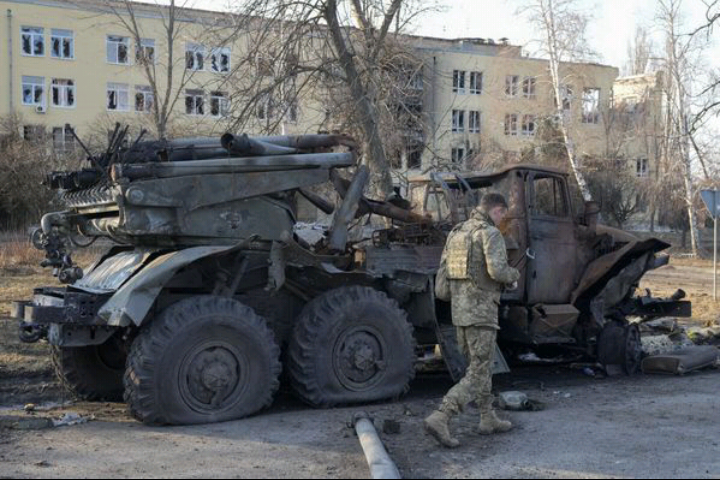 The Russian government has admitted that it is running out of weapons to use in the conflict in Ukraine. This admission comes after President Vladimir Putin's government drafted a federal law that would allow the country to quickly repair weapons and military equipment. This was a first-time confession. On Thursday night, the Kremlin delivered to the State Duma a law proposing "special economic measures" for "counterterrorist and other efforts" conducted outside of Russia. There is "a short-term heightened necessity for the repair of weaponry and military equipment," as noted in an explanatory note attached to the statute. This comment was issued in response to Putin's invasion of Ukraine. 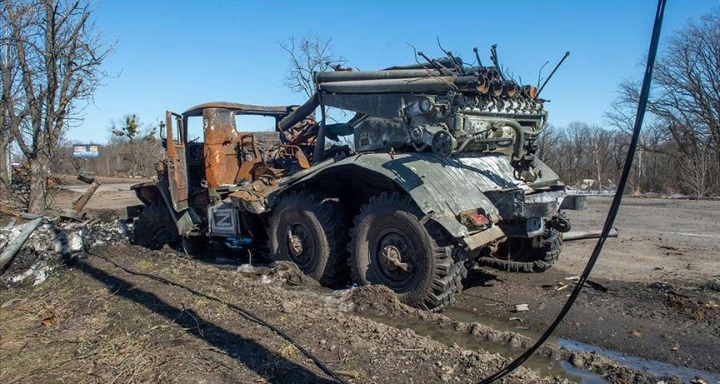 In addition to supporting things like "the implementation of material assets from state reserves," "the temporary activation of mobilization capacities and facilities," and "the activation of overtime labor in particular organizations," the measure also campaigned for things like those things. The bill has been presented in the House. In the wording of the proposed bill, Vladimir Putin's war against Ukraine is referred to as "a special military operation in the territories of the Donetsk People's Republic, the Luhansk People's Republic, and Ukraine." Russia's need to maintain and repair its military hardware during the fight is alluded to here. 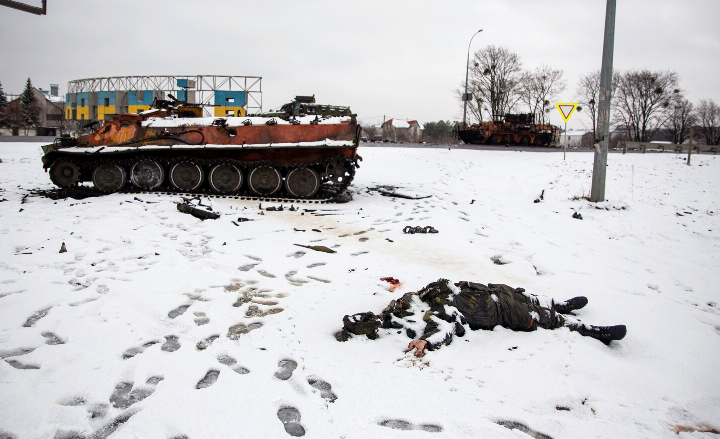 "To meet these demands quickly, especially in light of the imposition of restrictive measures against Russian citizens and Russian legal entities by other states and international organizations, it will be necessary to temporarily concentrate efforts in specific economic sectors (in specific areas), to reload the production capacities of organizations of the military-industrial complex, including mobilization, and to organize resource support for deliveries. 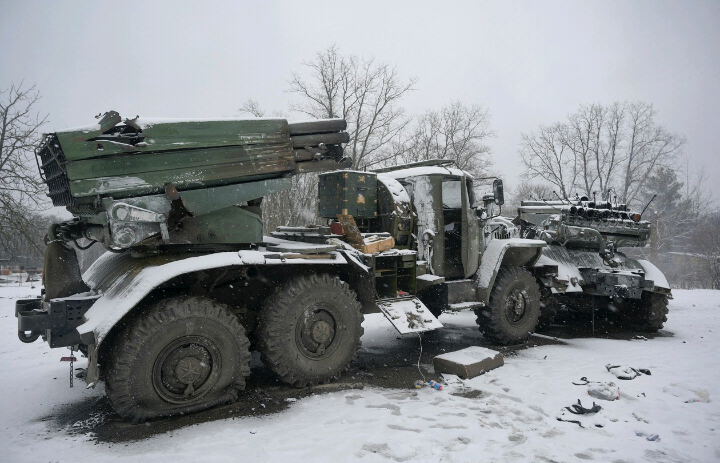 "Especially in light of recent moves by foreign states and international organizations to impose restrictive measures against Russian persons and Russian legal entities, it is imperative that these demands be met without delay. Specifically, the letter states that the Kremlin would be able to "create specific regulations regulating labor relations for individual organizations, their divisions, and chosen production locations" if the bill were to become law. 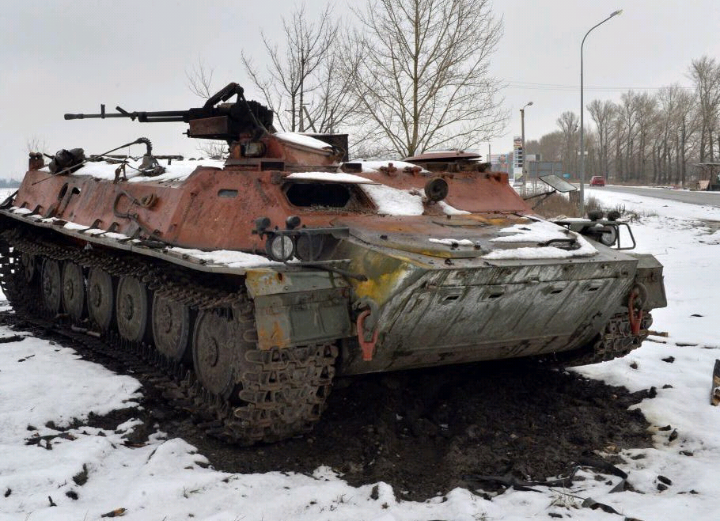 For the first time, Russia has admitted to suffering serious military setbacks in its fight with Ukraine. In Ukraine, authorities regularly report on the number of Russian military casualties. There have been 35,750 Russian casualties so far, according to a Facebook post made by the Ukrainian military's general staff on Friday. This includes 1,577 tanks, 3,736 armored combat vehicles, 796 artillery systems, 246 multiple rocket launchers, 105 air defense systems, 217 aircraft, 645 operational-tactical UAVs, 15 ships or boats, 2,610 vehicles and tankers, and 186 helicopters.

It's not black, it's called honoring your parents." Limpopo man posted after building this house.

Mahlobo declares that Cyril will not step aside.