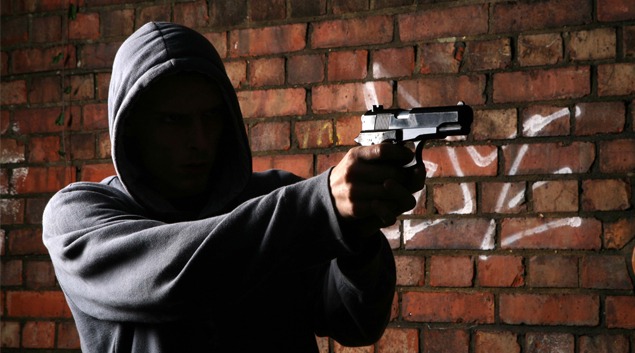 Guns have caused so much miseries and tragedies in the whole wide world. Some people do not have to be allowed to be in possession of guns for they don't know how to use them responsibly.

In South Africa alone, there are too many illegal guns and ammunition. South Africa's rising gun violence crimes has been attributed to the smuggling of high caliber guns like AK-47s and automated pistols. The Global Initiative Against Transnational Organized Crime reports that there are about 3.8 million unregistered illegal firearms in circulation in South Africa, Mozambique, and Zimbabwe.

Due to firearms, a 9-year-old and his mom was shot at in Midrand outside the Turkish Mosque on Tuesday. Sadly, the 9-year-old died on the scene but the mother survived. According to police experts, there is a person who wanted to the mother of the deceased dead. Unfortunately, that person missed. It is so sad that the wrong person died for something he knew nothing about.

Illicit guns and ammunition are a currency in the underworld of gangs, mass shootings and wildlife crime. Some of these guns get smuggled from across our borders or stolen from arms military safehouses in South Africa. 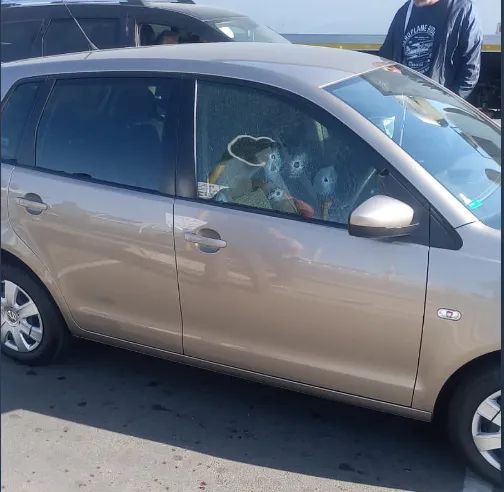 According to a research, the new South African government inherited its liberal gun laws from the Apartheid government. Until 1983, black people were prohibited from owning guns, but white people could easily obtain licenses for nearly any type of weapon. Now, it is easy for anyone to buy a gun, especially an illegal one.

Illegal guns - many of them stolen from licensed owners - can be bought for as little as R500 in South Africa. Parliament is trying to do something, but even if the new gun laws are passed, some people doubt the police and justice systems will be able to enforce them. Each department places the responsibility on the other. 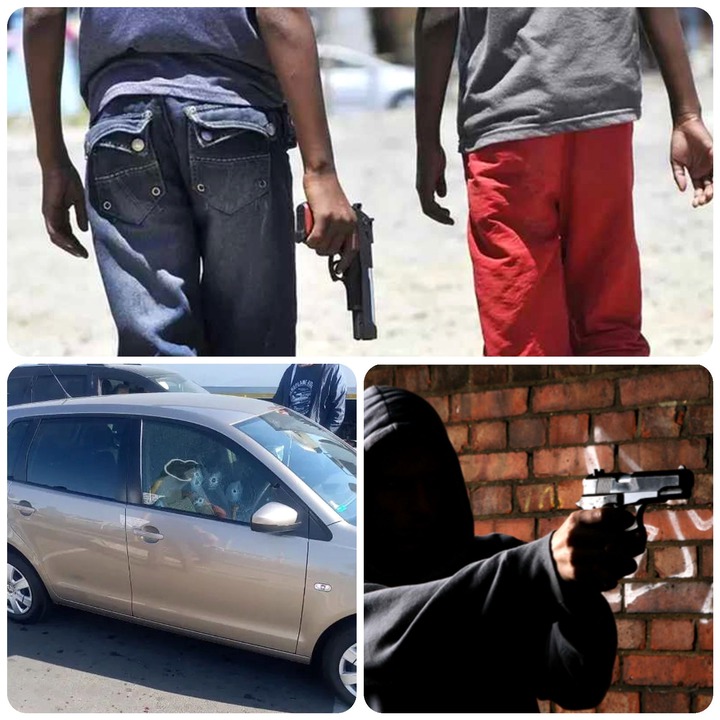