By GavinMndawe11 (self media writer) | 22 days ago

The Umbutfo Defence Force hasn't been getting much action, not until recently at least. We know soldiers are meant to be a source of national security. In Swaziland, however, hundreds of them work tirelessly to protect and escort the royal family. Well, it seems now they’ve got some serious work to do. Still, we will have to ask ourselves if the government would have crossed the line by having school-going children surrounded by guns all day. There’s a lot of talk going around in Swaziland about the deployment of soldiers in schools. While one cannot deny that there is a threat looming, it wouldn’t be fair if we didn’t consider the negative effects of military presence in a place as innocent as a school. Soldiers are feared in the kingdom, especially since reports broke out that they had burned people alive for protesting against the king.

It's psychologically damaging to have hired hands guard you all day, just ask anyone who has ever received police protection. Sure, you’re worried about the threat that made it necessary for cops to protect you but having them watch over you all day is almost just as bad. It creates an atmosphere of fear, and even someone who didn’t think there was a threat will then know that there is in fact one. 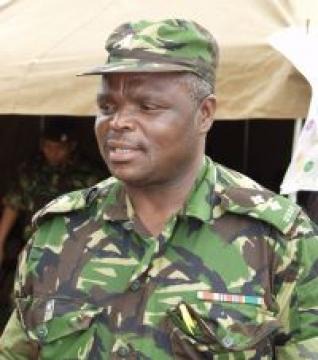 Defence at an Expense

There is no doubt that schools in the kingdom are at great risk. The pro-democracy protestors have made it clear that they want everyone to join the struggle. We mentioned how schools had been burned in the Shiselweni region, prompting the education Minister Lady Mabuza to take a tour as a means of assessing the damage. Be that as it may, having soldiers hang around sacred places of learning won’t stop the political unrest.

The source of the unrest must be addressed. The people’s grievances have to be taken seriously, there are no two ways about it, wouldn’t you say? Would you want your son or daughter to be guarded by national security forces while attending school? How would you feel if you had big, scary men with trigger-happy fingers protecting you from 9 to 5? Share with a student or a teacher, leave a smart comment below, and FOLLOW FOR MORE! 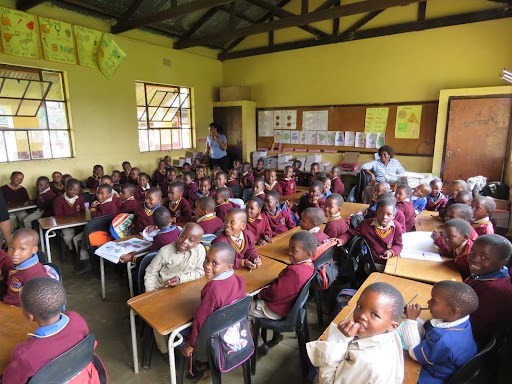