Top 10 Fastest Helicopters in the World

Ka-52 Alligator is a Russian Air Force all-weather attack helicopter. The Ka-52 is a twin-seats version of the Ka-50 Attack Helicopter, developed by Kamov Design Bureau (part of Russian Helicopters). The Ka-52 powers from 2 turboshaft engines of VK-2500 (1.863kW) (TV3-117VMA-SB3). Two TV3-117VMA turbo-shaft engines are equipped with the prototype. At a maximum rate of 310 km/h, the Ka-52 can operate. Helicopter cruising and lateral velocities are respectively 250 km/h and 80 km/h. The weight for the maximum start is 10,800kg. At a rate of 10m/s, the helicopter can go up to 3,600m maximum. 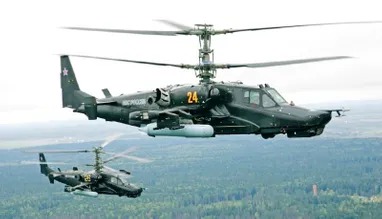 Bell Agusta Aerospace, a joint venture of Bell Helicopter Textron of the United States and AgustaWestland, developed the AW139 as a medium twin-turbine helicopter.

A medium helicopter used in the military, as well as civilian applications, is AgustaWestland AW 101. Three turboshaft engines drive up the AW101. At first, two types of engines were available, the Rolls-Royce Turbomeca RTM322 and the General Electric CT7, but only new CT7-8E engines were sold after 2020. The maximum range of 1,389 km is possible for a fully loaded AW101 helicopter. The highest altitude of its flight is 4,575 m. The AW101 has six hours of maximum endurance. At a maximum speed of 281 km/h, the aircraft can fly. It has a range of 780 km at this speed. 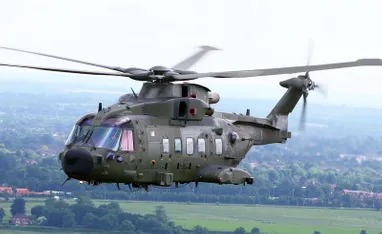 Mil Mi-24 is a large helicopter gunship, helicopter, and low-capacity troop transporter (eight passengers). The Mi-24 is powered by two 1,638 kW TV3-117 engines. The Mi-24 has received considerable attention. The airframe has been streamlined and equipped with retractable tricycle landing gear to reduce drag. The wings offer significant lift at high speed (up to a quarter of the total lift). To make up for the translating tendency at a hover, the main rotor was tilted 2.5° to the right from the fuselage. The Sikorsky S-67 Blackhawk, which employed many of the same concepts and also was designed as a high-speed, highly agile, limited troop transport helicopter using many of the existing Sikorsky S-61 components, was the closest Western Equivalent. 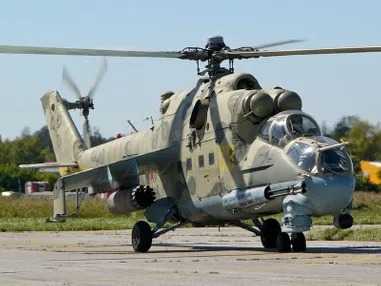 The new maritime surveillance and attack helicopter by the British Royal Navy is the AgustaWestland AW159 Future Lynx. The Westland Super-Lynx is an improved version designed to serve anti-surface warfare, search and rescue roles. The Royal Navy and British Army, having replaced their Lynx predecessors Mk.7/8/9, operate common variants. Future Lynx’s engines are the same as those on the Super Lynx 300 from LHTEC CTS800. On current navy Lynx helicopters, both CTS800 engines, each rated at 1,015 kW (1,361shp), have 36% more power, have 36% more power than the Gem engines. 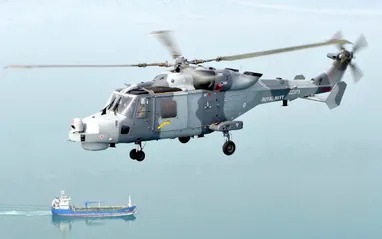 The helicopter CH-47D Chinook carries troops, artillery, supplies and equipment to the field for further applications, from medical evacuation, aircraft recovery, parachute drop, disaster relief search and rescue, firefight and heavy construction. The helicopter was able to operate at top speeds 170 knots in 1962 (200 mph; 310 km/h) and is still one of the fastest helicopters on the US inventory, considerably faster than contemporary 1960. 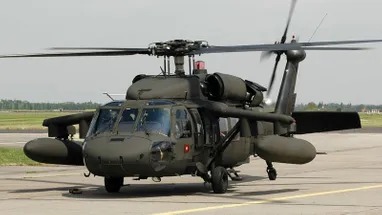 Westland Lynx is a twin-engine British military helicopter designed and built at its factory in Yeovil by Westland Helicopters. Originally intended as a civil and naval utility, the development of both battlefield and maritime versions has led to an increase in military interest. The Lynx was used in 1977 and was subsequently accepted by the armies of over a dozen countries and mainly served in the battlefield, anti-armor, search and rescue functions, and anti-submarine warfare roles. The Lynx can perform loops and rolls in a fully aerobatic style. 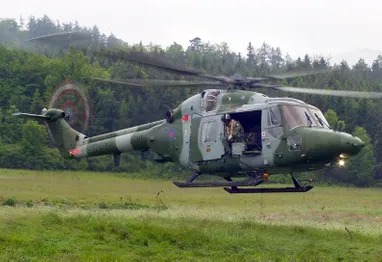 The Eurocopter X³ (formerly Eurocopter) has been designed by Airbus Helicopters as experimental high-speed helicopters. The X3 has reached 255 knots (472 km/h; 293 mph) in level flight on 7 June 2013, a technology platform for “high-speed, long-range hybrid helicopter” (H3) concepts[1] setting an unofficial speed record for helicopters. The configuration of the X3 is based on a couple of RTM 322 turboshaft engines for powering a five-blade main rotor, which has two propellers on a fixed short-span. This state of the art for design and architecture combines the power and growth potential of these family of engines. The RTM 322, which drives the X3, is based on the RTM 322, which powers the NH90. It includes a FADEC adapted to this high-speed demonstrator’s requirements. 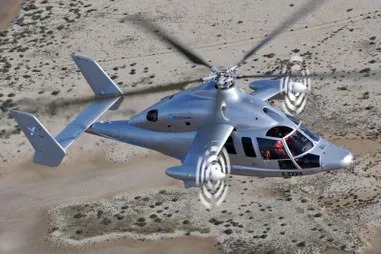 The Sikorsky X2 now holds the fastest helicopter worldwide record. In 2010, when the demonstrator model reached 287 miles per hour, the helicopter set its first unofficial record but since production, the chopper has achieved faster speeds. The Demo is designed to combine helicopters with high-altitude hover performance, high-speed maneuverability, and cruise speed capability with helicopter operational strengths such as hover efficiency, low-speed maneuverability, and autorotation capability. The highspeed helicopter fulfills design requirements in the areas of aerodynamic performance, flying qualities, acoustics, and vibration. It has achieved the true top speed of 250 knots as a fully instrumented aircraft.

A “retreating blade stall” on conventional helicopters leads to a lift loss on one side of the rotor and limits forward speed. The X2, the coaxial rotors stacked above each other, solved this problem. The blades are stalled at the same time and counteract one another. This solution is made useful by new innovations such as active vibration control, fly-by-wire flight controls, rigid rotor blades, low drag hub fairings, and an integrated propeller drive system to prevent excessive vibration and drag." 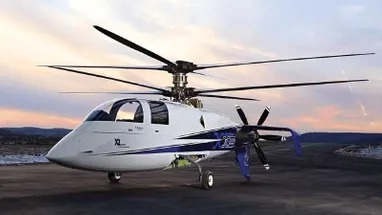 Claims made by former health minister Zweli Mkhize against SIU

Whatsapp will not be working on these phones as of November