According to Severodonetsk's mayor, Russian forces are now in charge of this battered city in eastern Ukraine. Oleksandr Stryuk said on Ukrainian TV, "The Russians have completely occupied Severodonetsk. Our military has retreated to more prepared positions." The city is largely in ruins as a result of weeks of intense Russian shelling. Numerous civilians have taken refuge at the enormous Azot chemical plant, but Mr. Stryuk claimed that the only exit at this time was through Russian-controlled territory. 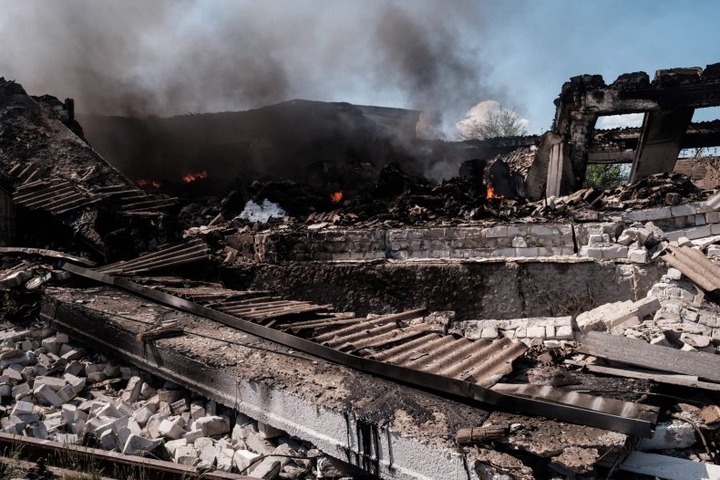 According to pro-Russian rebels working with the Russian army, parts of Lysychansk, the city that faces Severodonetsk across the Siversky Donets river, have been taken over. Officials from Ukraine, however, have not confirmed that. Severodonetsk, which once had about 100,000 residents, has experienced violent street fighting, and the majority of its citizens have left. Russia now controls almost all of the Luhansk region, as well as a sizable portion of the neighboring Donetsk region, which together make up the industrial Donbas. 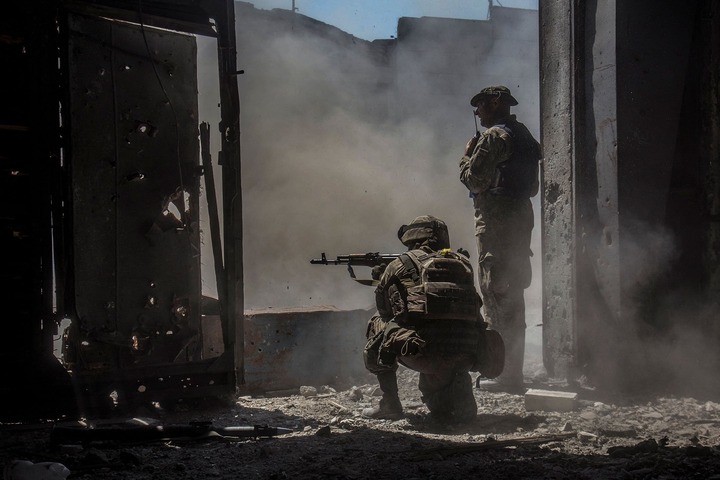 Russian forces are in charge of the small towns of Voronove and Borivske to the south of Syrotyne, a suburb of Severodonetsk, according to both the Russian and Ukrainian militaries. According to the military command of Ukraine, its forces repelled Russian attacks to Lysychansk's southwest. Russia fired a flurry of missiles at targets in the north and west of Ukraine early on Saturday. The attacks reportedly included - for the first time - missiles fired from Tu-22 bombers flying over Belarus to the north, according to the Ukrainian military. In a meeting with his Belarusian ally Alexander Lukashenko on Saturday in St. Petersburg, Russian President Vladimir Putin promised to send Belarus nuclear-capable Iskander-M missiles. 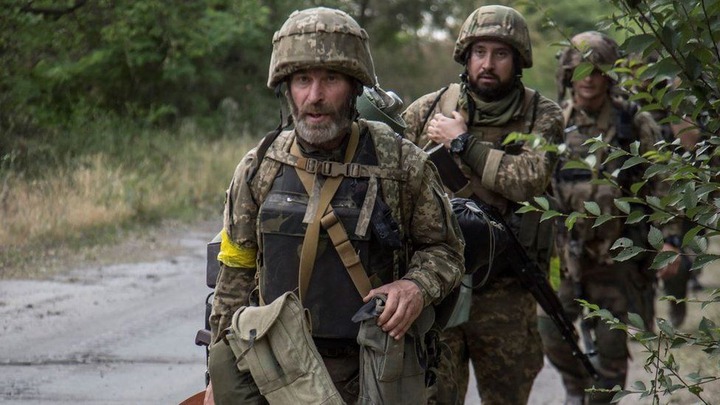 Russian armored columns sent in from Belarus were a part of Russia's invasion of Ukraine on February 24. In Kaliningrad, a tiny Russian Baltic territory situated between NATO members Lithuania and Poland, Iskander missiles have previously been stationed. They can travel up to 500 km (300 miles). According to Russian RBC news, Mr. Putin informed President Lukashenko that Belarus would soon receive tactical Iskander-M missile complexes capable of firing ballistic and cruise missiles of both conventional and nuclear types. Mr. Putin promised to upgrade Belarus' Su-25 fighter jets in response to Mr. Lukashenko's request for Russia to equip Belarusian warplanes with nuclear weapons. 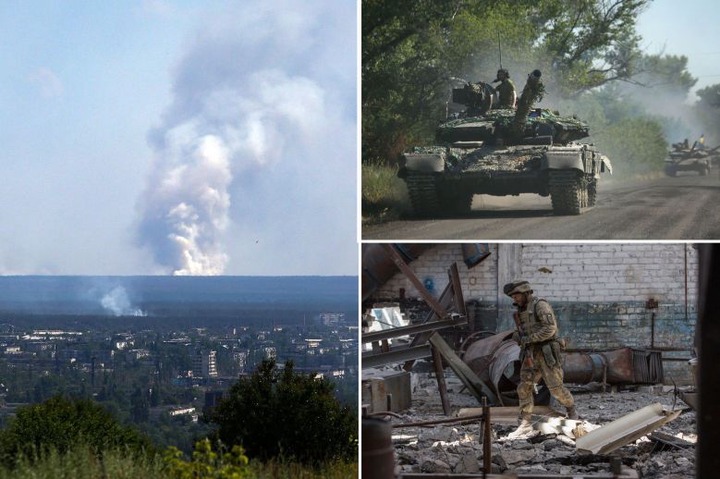 On Saturday, Ukrainian military officials reported that Russian cruise missiles were also fired from ships in the Black Sea. Several of the missiles were reportedly shot down, but others struck military facilities in the western Ukrainian regions of Lviv and Zhytomyr. Desna, a village north of Chernihiv, was also the target of a powerful rocket attack, according to Ukraine.

Mr. Lukashenko also criticized Lithuania's decision to stop Russia from using its territory for the rail transit of some goods to Kaliningrad during the meeting in St. Petersburg. The head of Belarus referred to Lithuania's action as "unacceptable" and "a kind of declaration of war." The EU has imposed sanctions due to Russia's invasion of Ukraine on steel and some other Russian goods. In response to Russian claims that Kaliningrad is being "blocked off," Lithuania claims that its actions only affect 1% of the normal Russian goods transiting along the route.