With just seven days to go according to schedule for the alleged evacuation of the casual settlements said to hold onto criminal in Pimville and Kliptown, Soweto chief for the mayoral board of trustees Mabine Seabe said the city chairman has drawn in the MMC for lodging to track down an enduring answer for the local area.

This comes after irate Soweto occupants threw a final offer at Police Minister Bheki Cele on 28 April in Pimville during an ecclesiastical road imbizo, where he connected with inhabitants address the issue of distinguished violations and policing concerns.

Seabe said the public authority was focused on tending to the city's lodging overabundance, however that wouldn't occur "spontaneously yet with arranging and inside the accessible financial plan".

Nonetheless, occupants of Chicken Farm and Maseru casual settlements and the Goudkopies landfill unloading site said they were not going anyplace until the public authority constructed appropriate houses for them.

As per a Chicken Farm occupant, who needed to stay unknown following a local gathering the previous morning, inhabitants were additionally wanting to fight back against the people who were taking up arms against them. 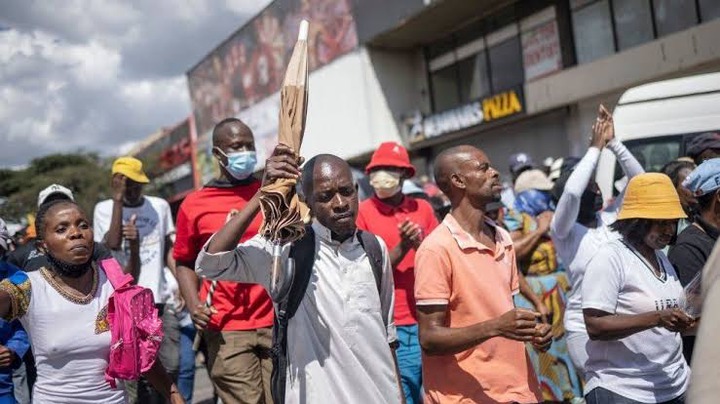 "The occupants are prepared for war," the inhabitant said.

They said they wouldn't be harassed by individuals who neglect to consider their administration liable for debasement and inability to convey administrations.

"I would rather not cross the line yet let us trust that they will actually want to represent what they have begun, on the grounds that after the present gathering they are additionally furious and prepared for war."

Another occupant, just known as Thamoethata and conceivably a head of the local area, said the inhabitants were told to wait and unwind, as "nothing would happen to them for however long he's as yet alive".

He said: "We're not wrongfully possessing anybody's home, we're here on a land that was deserted to make a permanent spot for our children. Up to that point government gives us houses like the city chairman said, we're staying put."

Activity Dudula pioneer Nhlanhla "Lux" Mohlauli recently advised Cele and Joburg city chairman Mpho Phalatse to dispose of those casual settlements in somewhere around a month, or "we'll do it without anyone's help … and you'll need to dig a lot of graves thereafter." 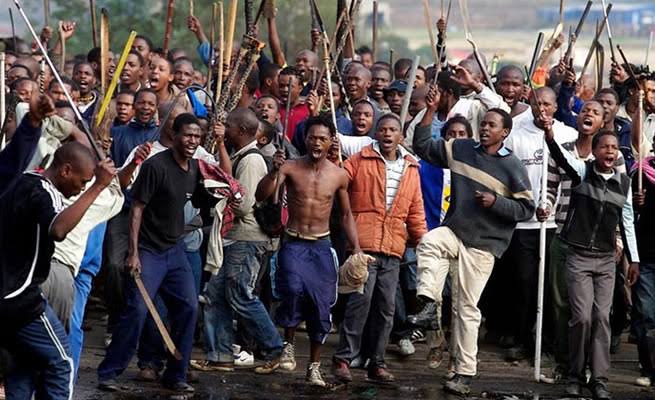 He said then assuming the settlements were still there on Sunday [29 May], "you should set up a mass burial service since we're going full scale, firearms bursting".

A Pimville occupant, Thabang Moloi, likewise told Cele the police had 30 days to close the casual settlements in the wake of blaming individuals living there for executing violations, including link burglary and medication producing following the passing a link robbery related shooting which killed inhabitant Kgomotso Diale.

In the interim neither Mohlauli nor any Dudula Movement part said anything with respect to the final proposal.