SERGEI LAVROV once went on a ranting tirade directed at David Miliband, who was serving as the Foreign Secretary at the time, when he was in Russia.

As world alarm over his country's invasion of Ukraine continues to grow, the Russian Foreign Minister Sergei Lavrov will go to Indonesia the next week to participate in a G20 summit there. Several nations in the West have expressed their intention to skip a summit of world leaders if Russian President Vladimir Putin is present at the gathering. After a retail center was bombarded in Kremenchuk this week, Lavrov dismissed allegations that the military of his nation targeted civilians in the city. The Russian Ministry of Defense has taken responsibility for the missile attack that resulted in the deaths of at least twenty individuals.

Lavrov has been serving in his job for the last 18 years, which makes him one of Putin's most passionately devoted associates in the Kremlin. 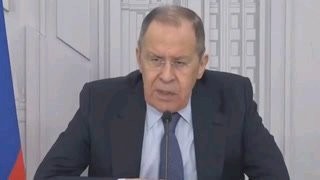 During this period, he has had face-to-face interactions with a number of foreign secretary from across the globe, including David Miliband in the year 2008.

Mr. Miliband was a member of the Gordon Brown cabinet at the time and had been sent to Russia at the request of Prime Minister Lavrov to discuss the recent invasion of Georgia by the Russian government.

After Mr. Miliband asked Mr. Lavrov about South Ossetia, which is one of the regions that Russia invaded and has since occupied, Lavrov is said to have cursed at Mr. Miliband and asked him, "Who the f*** are you to lecture me?"

His statements were reiterated in a letter that was four pages long and it was alleged that the letter had many expletives that were addressed at the UK. 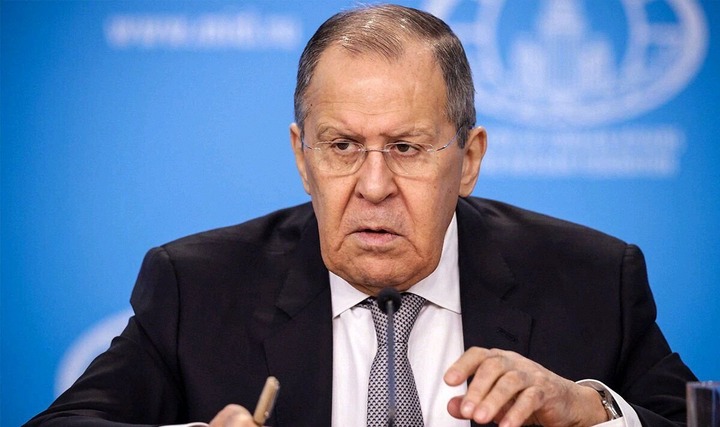 A source inside Whitehall has said that "It was effing everything that could be effed.

"It was not exactly what one would describe as diplomatic language. It came as a bit of a surprise."

Reports at the time indicate that Mr. Miliband was "surprised" by the aggressive nature of the assault, in addition to the manner in which the rhetoric was delivered.

The objections raised by Mr. Miliband to the invasion of Georgia served as the impetus for the letter. Mr. Miliband's concerns were never adequately addressed, despite the fact that Russia now controls around 20 percent of Georgia's former territory. 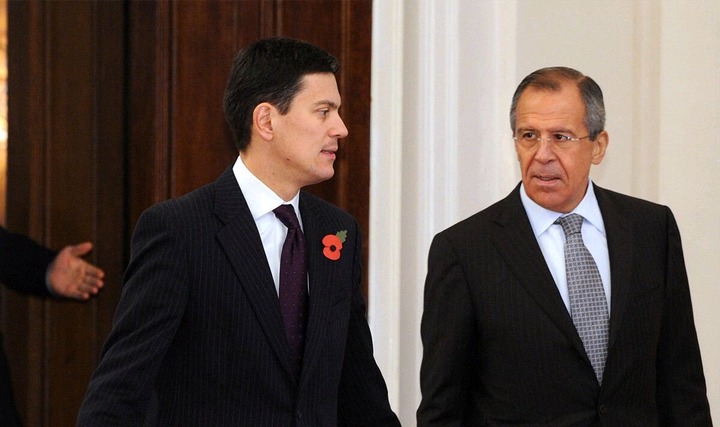 When Mr. Johnson was serving in the role of foreign secretary, he also found himself in the middle of a dispute with Mr. Lavrov.

During the year 2017, they argued back and forth over the topic of suspected Russian interference in the Brexit vote.

While Lavrov said that Mr. Johnson had stated that there was "no proof of Russian influence in the Brexit vote," the former Mayor of London shot back, "Not successfully," in response to Lavrov's statement.

Lavrov provided his response, saying, "He's afraid that if he doesn't disagree with me, his reputation would be wrecked at home.""

Sergei, it's your reputation that I'm concerned about," Mr. Johnson said in response."

After that, Lavrov provided a concise summary of the tense relationship that exists between Moscow and London. 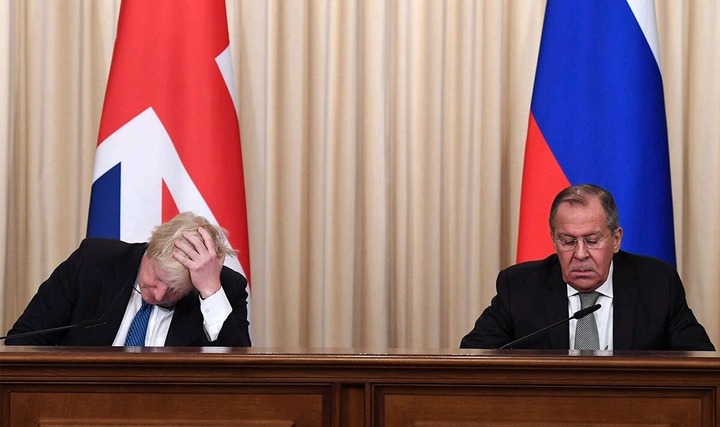 Lavrov apparently had a disagreement with Johnson, according to recent reports about Sergei Lavrov. (Image: getty) 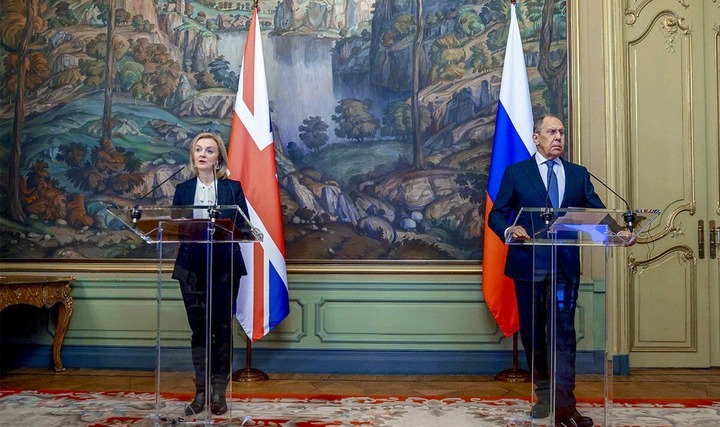 He said that "it is not a secret that our relations are at a low point and that this is not at all due to our effort."

"We have seen that you, along with other western nations, have your reasons for this, and that you like to talk openly about them. We would much rather have a direct conversation about these concerns than one that is broadcast live via microphones.

Additionally, Mr. Johnson was quoted as saying, "Things are not easy between us at the time."

This year, it was Liz Truss's time to be the Secretary of State for Foreign Affairs, and Lavrov characterized their conversations as being very far from professional.

Men, These Are 3 Things Your Woman Want At Night Before Sleeping But Can Never Tell You

Things You Must Do Immedaitely After Having Unprotected Sex