Geoff Nyarota says the people of Matebeleland never raised the issue of his failure to cover the Gukurahundi massacres at Chronicle. He shamefully blames journalist Mduduzi Mathuthu and Jonathan Moyo for the issue being raised, the Chronicle under Geoff Nyarota’s editorship defended Gukurahundi cheering on the massacres in the 1980s ~ Hopewell Chin'ono 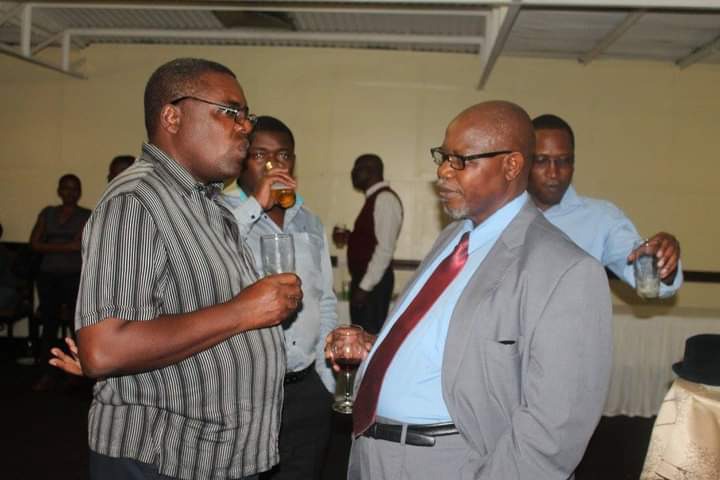 Father Zimbabwe was the face of the struggle for Zimbabwe then RG the Pharoah played the tribal card preindependence to gain support, after independence in order to create a one party state the Shonas were fed propaganda to instill hatred between them and the Ndebeles, they lied about discovering an armoury in Matebeleland and the attacks by Zipra forces. Philistines thrive on lies and propaganda just like their father the devil, the same strategy of propaganda the Philistines are still using today by telling the mass that their suffering is due to the illegal sanctions, that well called for by the MDC 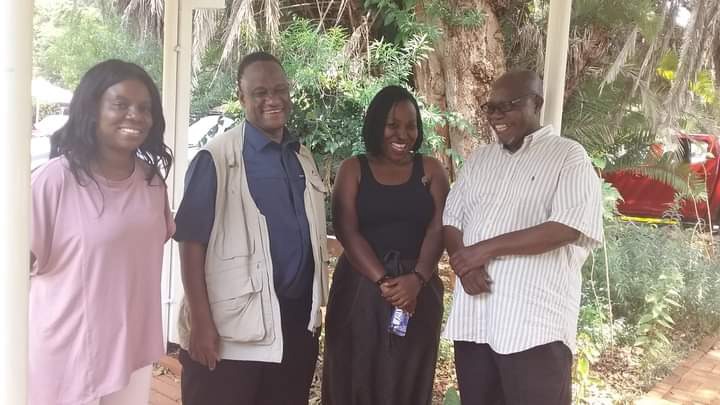 Unfortunately some other Zimbabweans still haven't got out of that propaganda shell, I remember then the family who resides in Gokwe were told never to go to the Matebeleland siden because they would be killed but one day my brother in law decided to take it upon himself and walked to the village to check how they were doing, he was shocked when he found the opposite to what they were told, he went through lot of interrogation by the soldiers luckily he was Shona the communication was easy, I remember him saying he lied to the soldiers by saying he is looking for his donkeys, that has strayed into our side

Geof should just sit down and drink water he failed to stop Mathuthu, he thought he was the god father of journalism Mathuthu is reporting about it so what is he really trying to prove, because he sounds as if he is hapoy about what happened to the Ndebele people 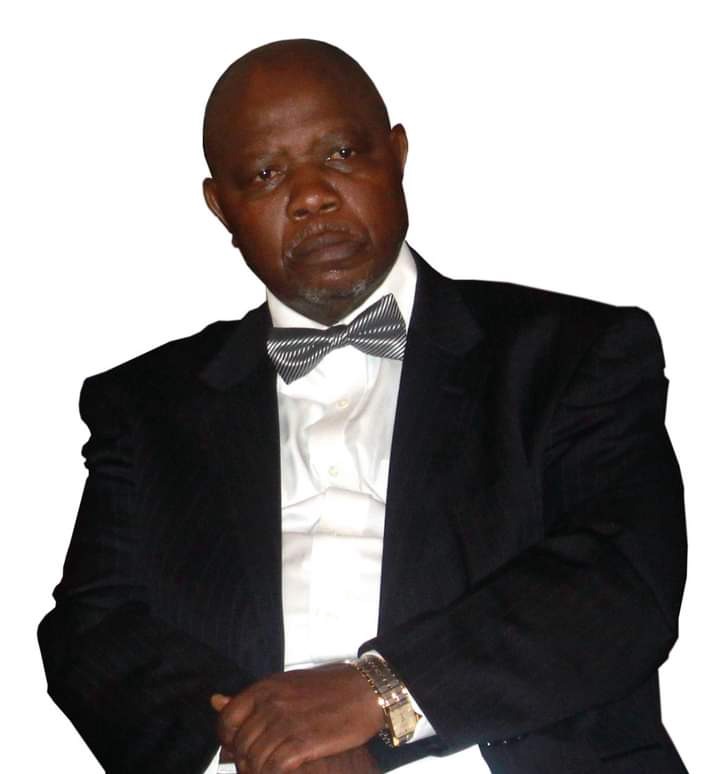