It will be a very tight week for Lt-Gen Nhlanhla Mkhwanazi who had promised to spill the beans about the July unrest which claimed more than 300 lives.

On Monday, former defence minister Nosiviwe MapisaNqakula painted a picture of Mkhwanazi frustrating the efforts of the SA National Defence Force (SANDF) when it was deployed to KwaZulu-Natal to support the SA Police Service after they failed to control riots, leading to death, devastation and looting. 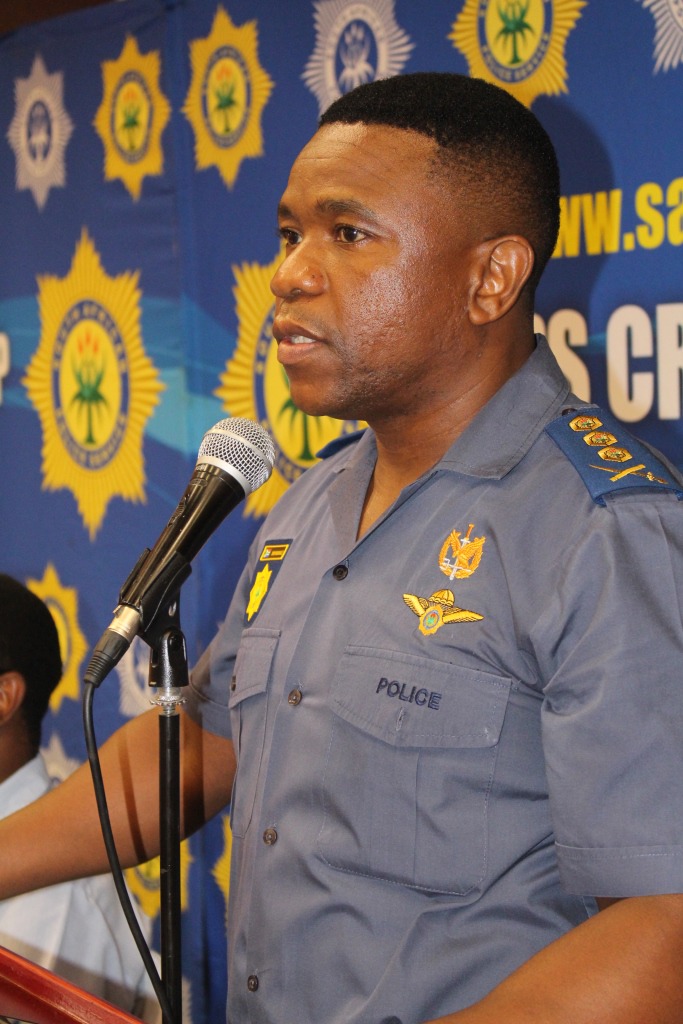 Mapisa-Nqakula told the commission that she was forced to deploy “generals” instead of colonels due to “an ego”.

She said that at a meeting in KwaZulu-Natal during the unrest she was confused when Mkhwanazi withheld information and “spoke about a challenge” that had nothing to do with the riots. MapisaNqakula testified that Mkhwanazi had shown signs of disrespect to the ministers who had arrived in the province to deal with the unrest. 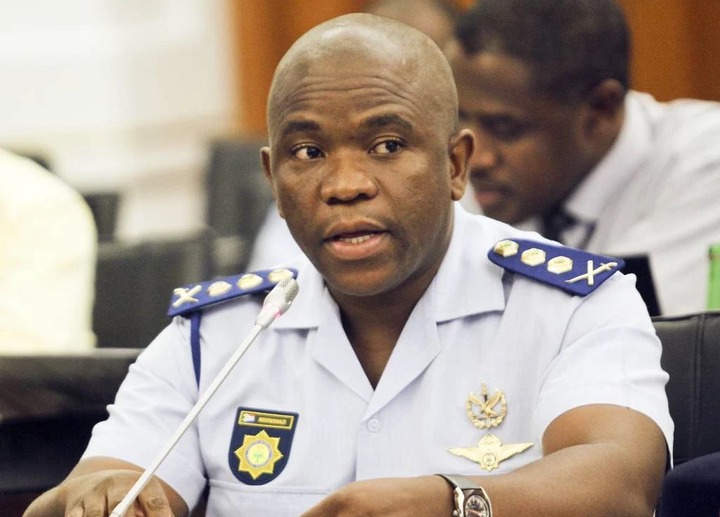 In response to a question from evidence leader advocate Smanga Sethene about why she didn’t take action when “the country was burning” and “information was being concealed”, she said it would have been police minister Bheki Cele’s job to take Mkhwanazi to task for his disrespect.

SAPS spokesperson Brig Vishnu Naidoo said police had not received any formal complaint against any SAPS member regarding the July unrest. “I can therefore confirm that the SAPS has not instituted any departmental action against any of its members in this regard. The investigation by SA Human Rights Commission is continuing and it would be premature to comment on testimonies provided so far.”

Cele is expected to testify. Mapisa-Nqakula testified that the police had not called for the army to be deployed, and that President Cyril Ramaphosa asked her to send in the troops.