Everything is a fiasco in South Africa. Foreigners are doing the way they like in this country. It's so heartning to see people are no longer scared to do crimes, whether a foreigner or a citizen life's hardship has changed people's consciousness. Indeed our police were shocked when they found citizens of Zimbabwe in possession of explosive weapons. 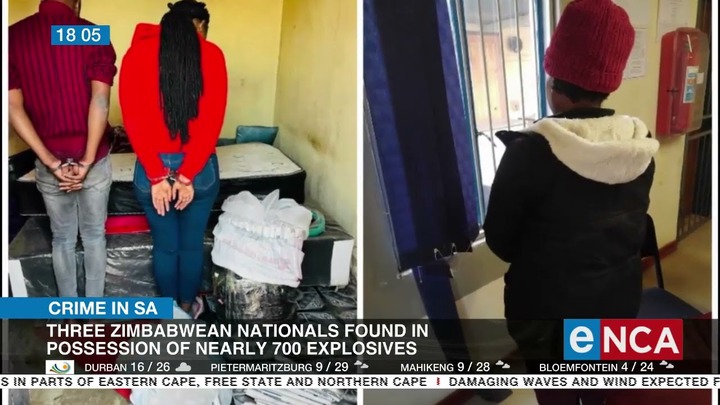 The three Zimbabweans were arrested after being found in possession of blasting cartridges and explosives in Benoni. They were seen driving by when the Police became suspicious about them. This resulted in Police chasing after them. The chasing happened in Benoni, Gauteng. Ekurhuleni Metro Police tried to stop the suspects but they refused and a chase ensued.

The three suspects tried to escape but their car struck a wall and collided luckily they came out and tried to run to the fields; where they were caught by the police. Truely speaking it's a true sign that even Zimbabweans are involved in atm bombings and cash in transit heists. 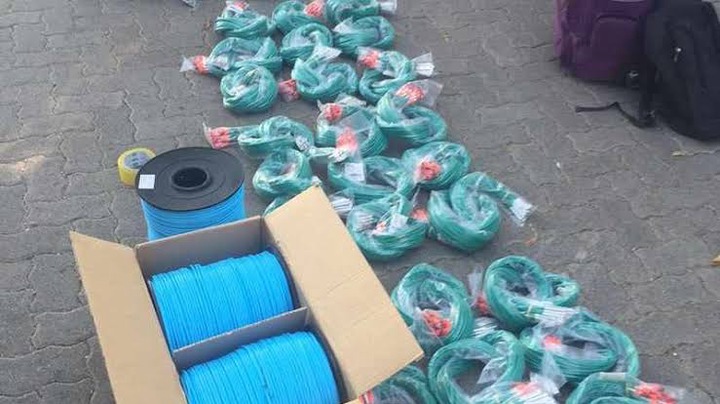 The police interrogated them until the suspects came with the truth that they have more explosives at their residence. When police arrived at the address, they found 341 blasting cartridges in a plastic bag.The police searched another property and found 316 capped fuses concealed in white maize meal bags.

They are reporting truth nje. What Xenophobia? Sweeping truth underneath the carpet as if Zim Nationals were not involved here

@daddyhope come see what they are doing here and yet you defend them instead of taking accountability and acknowledging that your brothers are criminals.

The suspects, including a 20-year-old woman, are facing charges of possession of explosives. They could also face other charges under the Migrations Act. 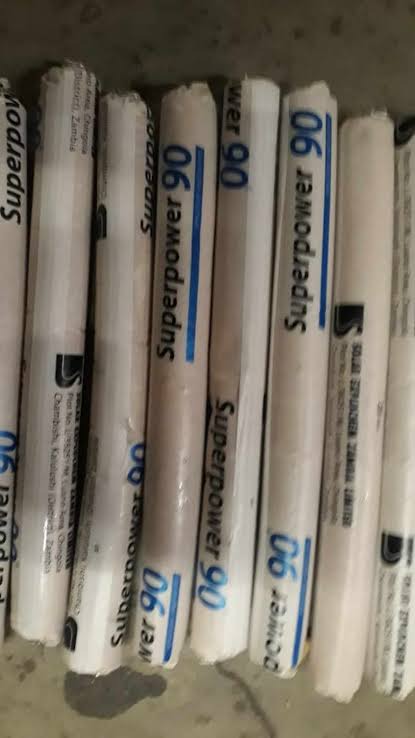 Asking one of my neighbors who are Zimbabweans why their country men are doing this heinous crimes in South Africa. They said some Zimbabweans come in RSA with a hope of securing jobs in South Africa, but when things happen against their hope. Some Zimbabweans had no option to turn to criminals. Indeed crime has no colour, Nationality or what. Unless our African leaders do something about creating jobs for their people including our country we shall all suffer. Hunger is dangerous.

All the suspects including a 20 year old girl were all arrested and are about to appear in court.